A site-specific installation space designed to engage emerging interdisciplinary artists seeking to create sensory experiences thriving beyond the canvas. Thi space is undoubtedly unique, as it was originally constructed in 1923 as a synagogue, built to serve a once predominantly Jewish community. Over time, it became Shiloh Tabernacle Church of God in Christ, officially closing its doors in 2012. In 2017, the remnants of this structure were reimagined as a creative sanctuary for artists traveling throughout Detroit. 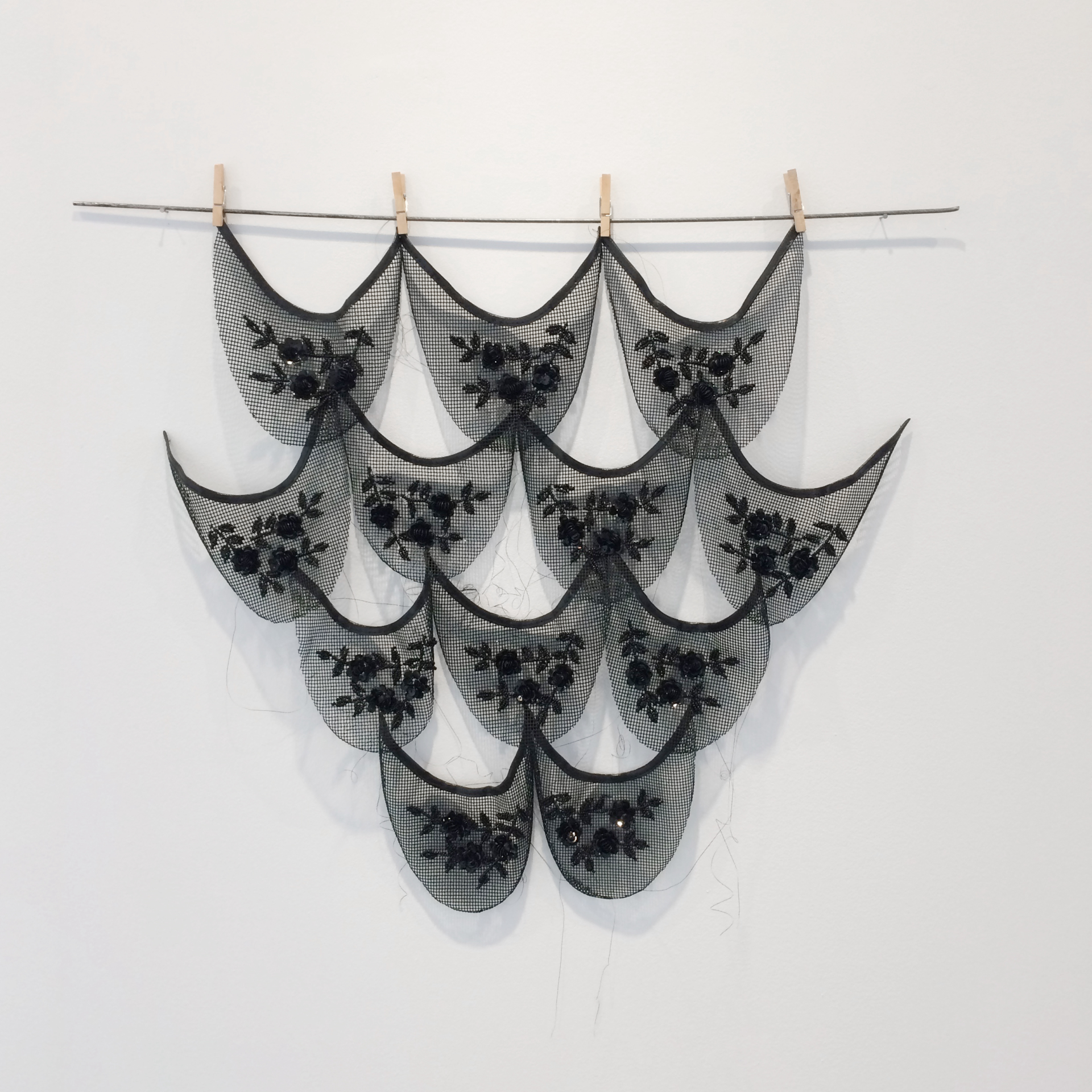 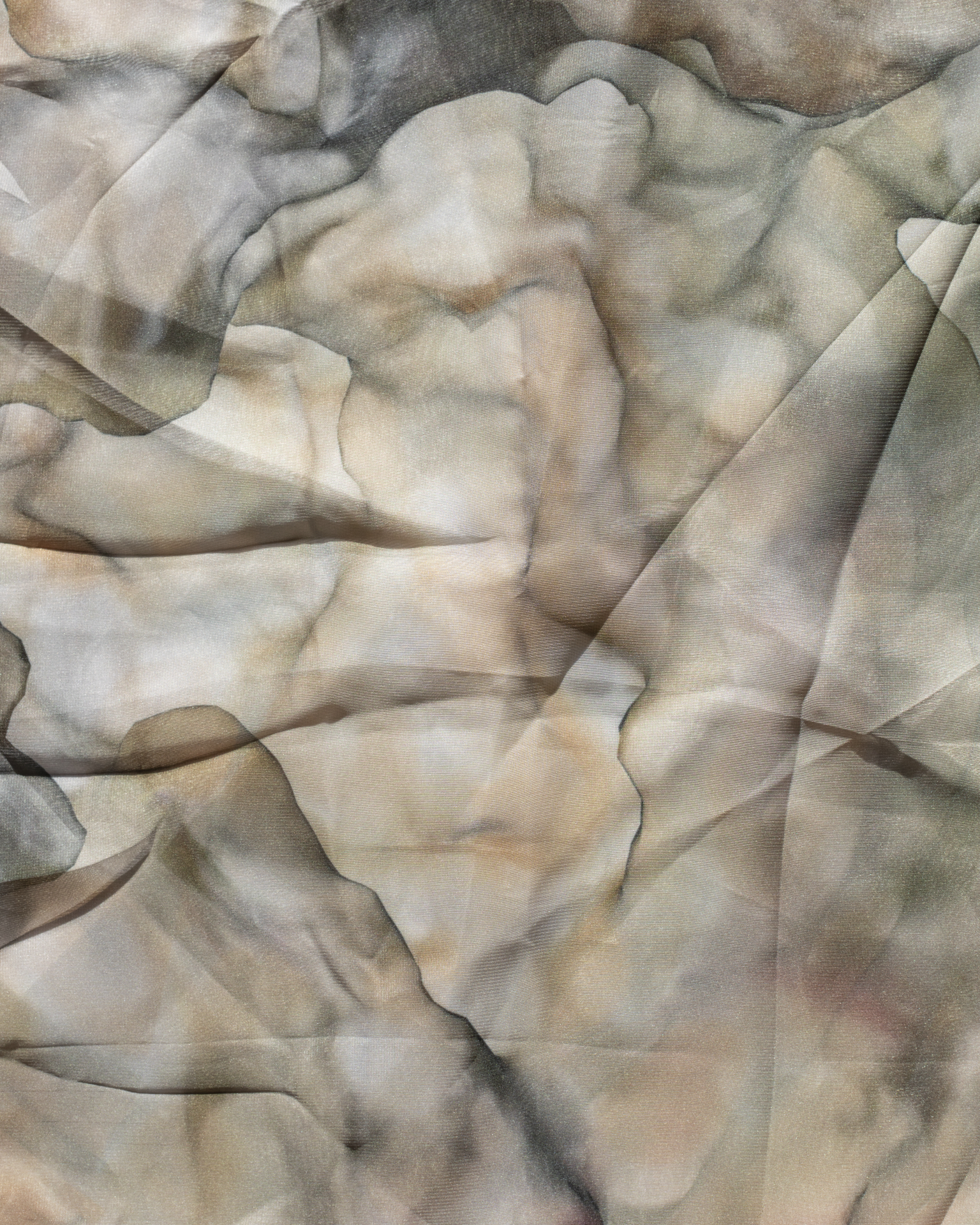 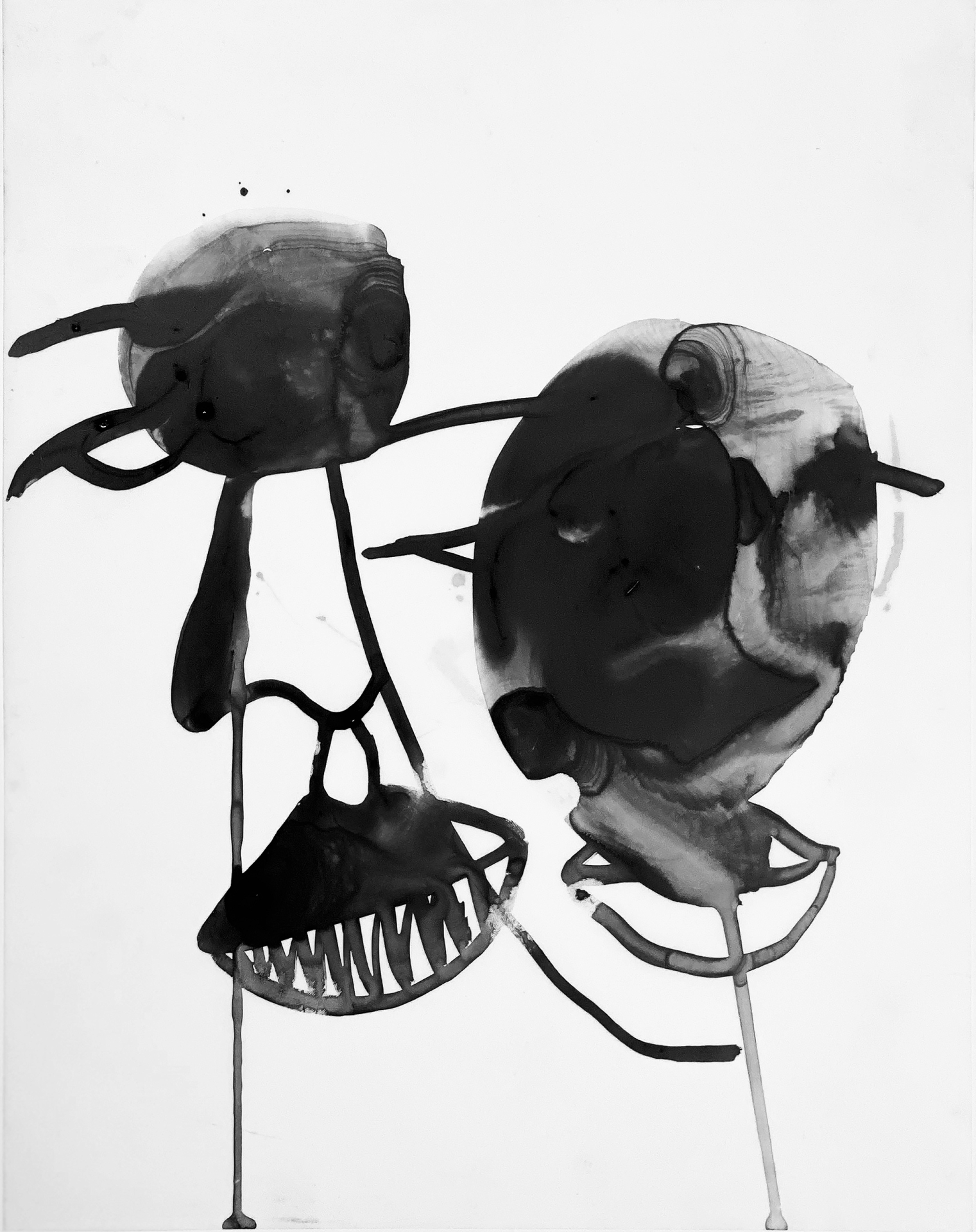 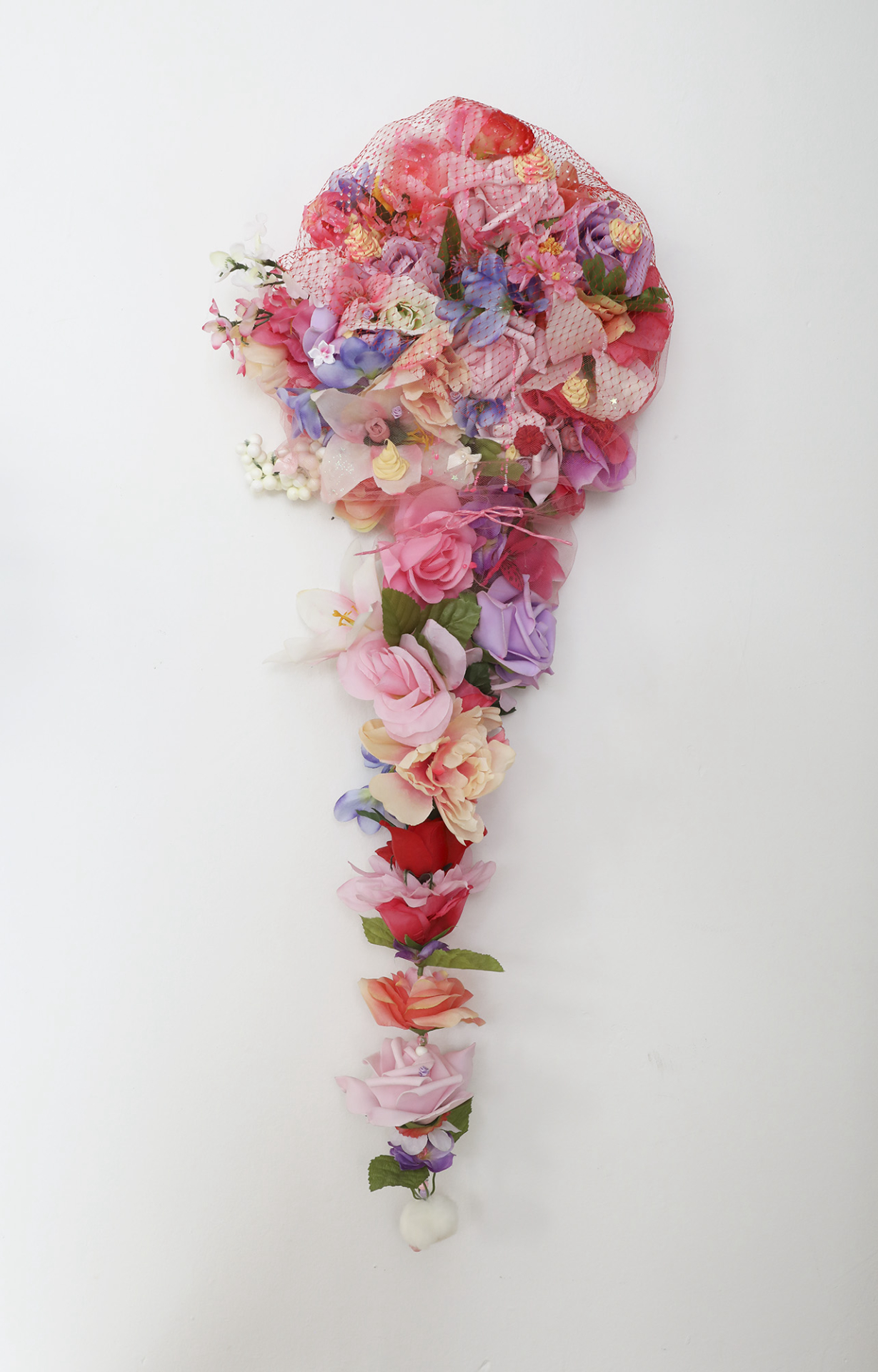 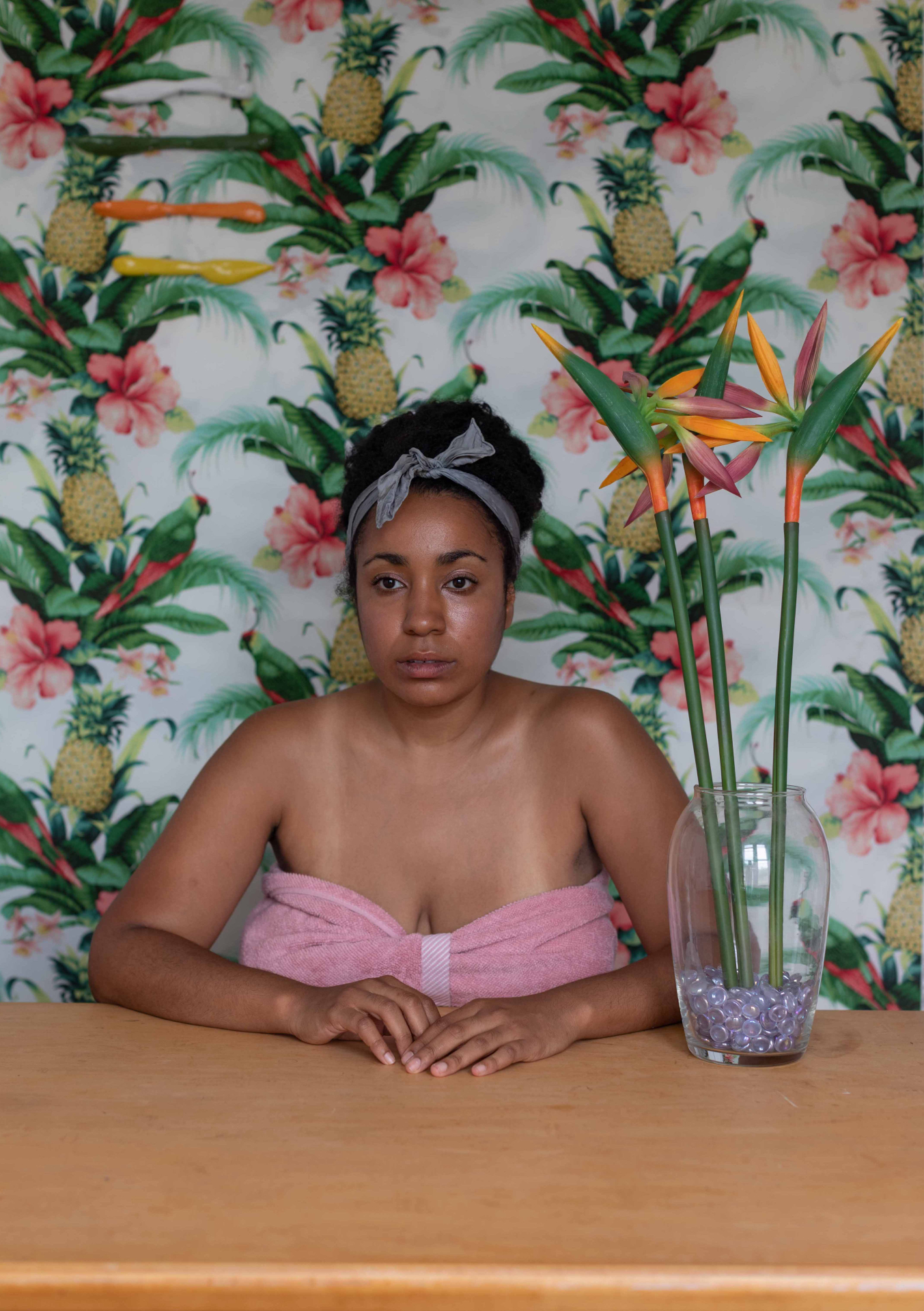 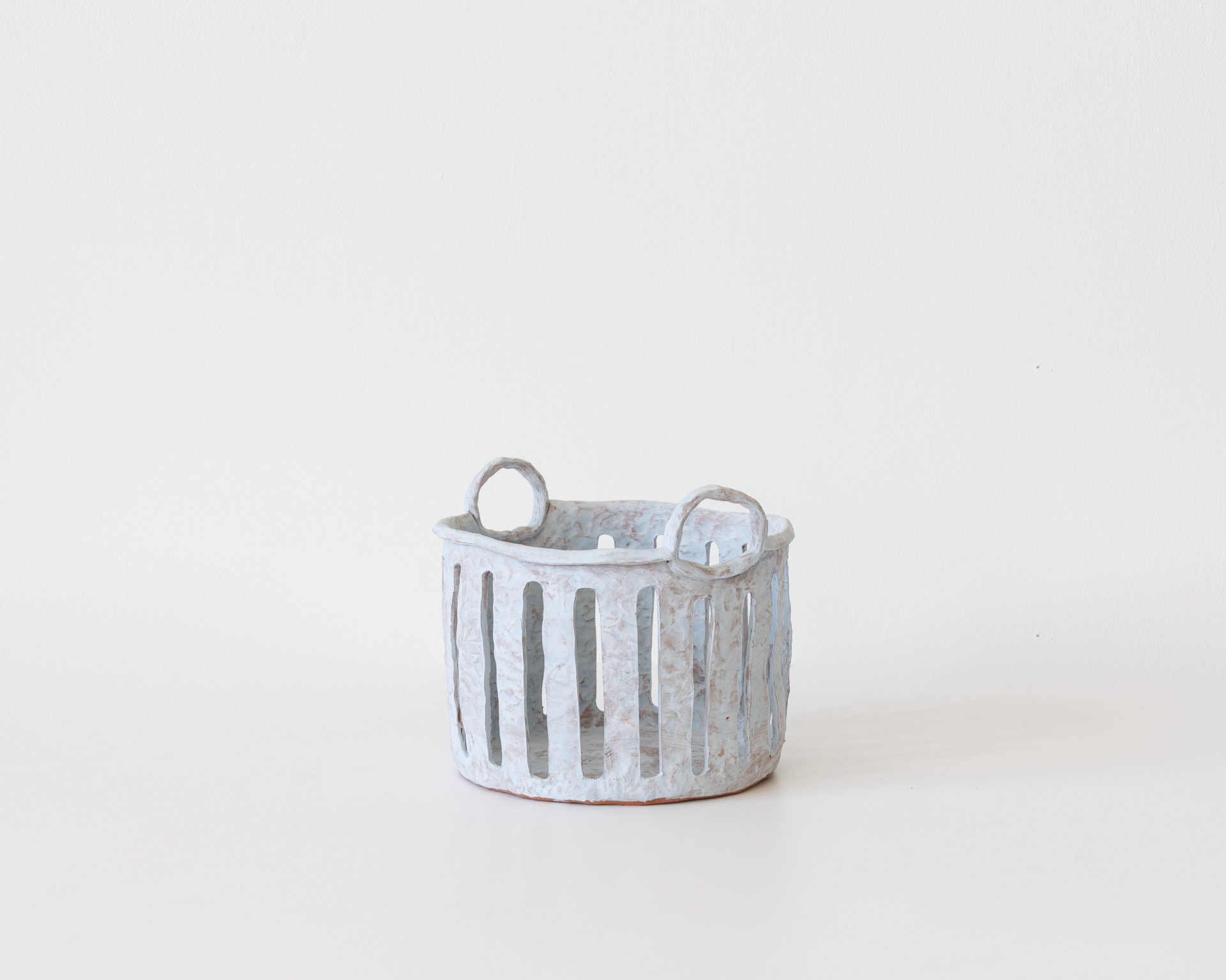 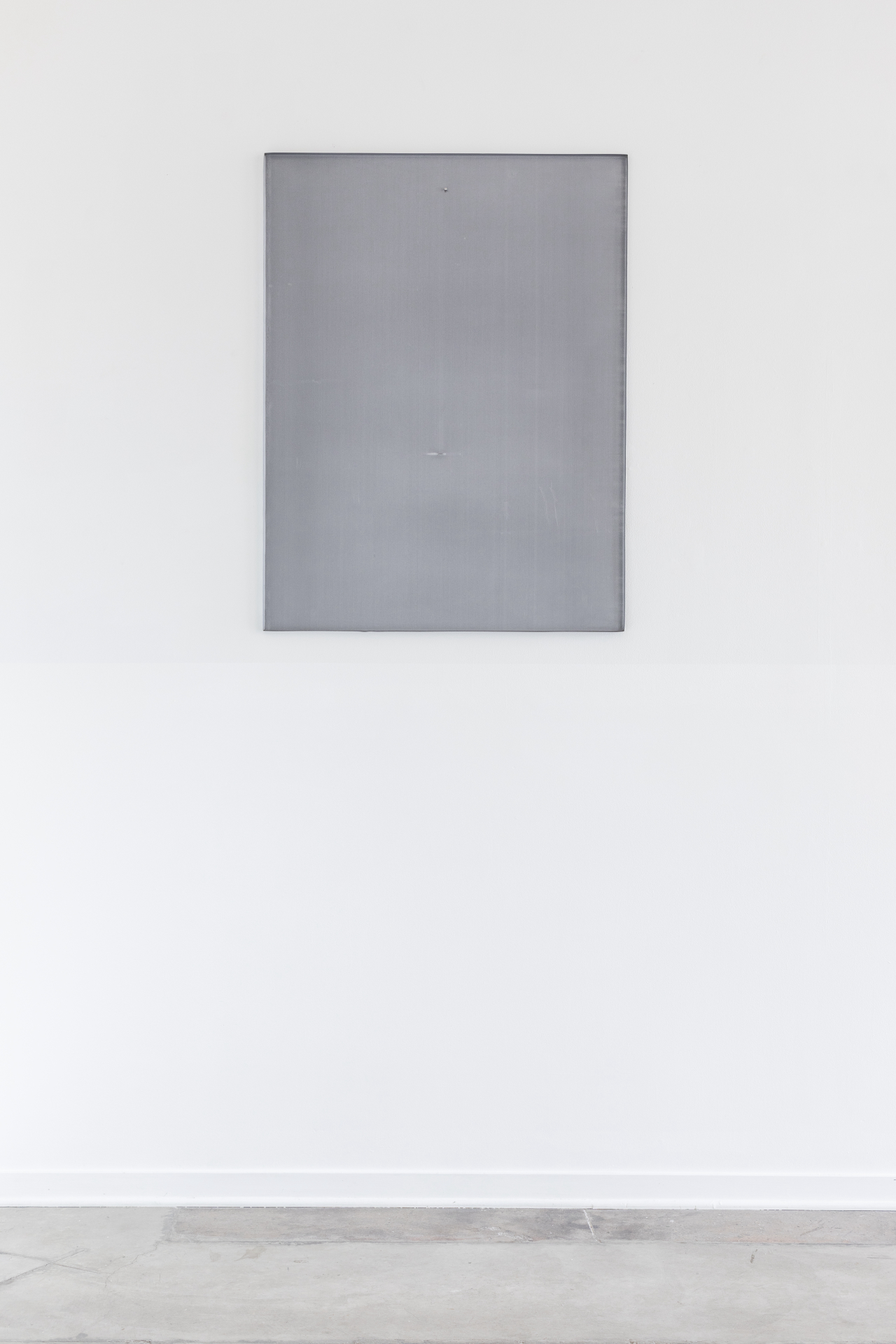