River's Edge Gallery is committed to promoting local and regional artists on a global scale. We feature prominent well known artists  from Detroit and the region as well as emerging artists. The gallery promotes artists, not art. The artists that are represented  at our gallery come from a wide range of backgrounds from traditional to outsider and everything in between.

River’s Edge Gallery has been an important presence on the Metro Detroit art scene celebrating 40 years (est. 1980). It all began when the  late Jim Slack and his wife, Patt, relocated to the Detroit Area. Both had traveled and lived in artist colony type habitats.  This post industrial area felt like home and in fact was for Patt who grew up in Wyandotte, also known as “downriver”. It sits  on the shores of the Detroit River where you can view downtown Detroit from its shore.

The gallery became a place for artists to hang and sell their work and Jim’s studio became a gathering place for artists of all ages. He made it a practice of keeping extra supplies for those who needed it. According to Patt Slack, “Some of the artists have hung in the gallery for 40 years and some for 40 minutes.”

The gallery is now housed in a turn of the century three story building and is credited for helping make Detroit art a global phenomenon. With the addition of Jeremy Hansen as Gallery Director, the gallery brought attention to art forms that could only come out of an area like Detroit! 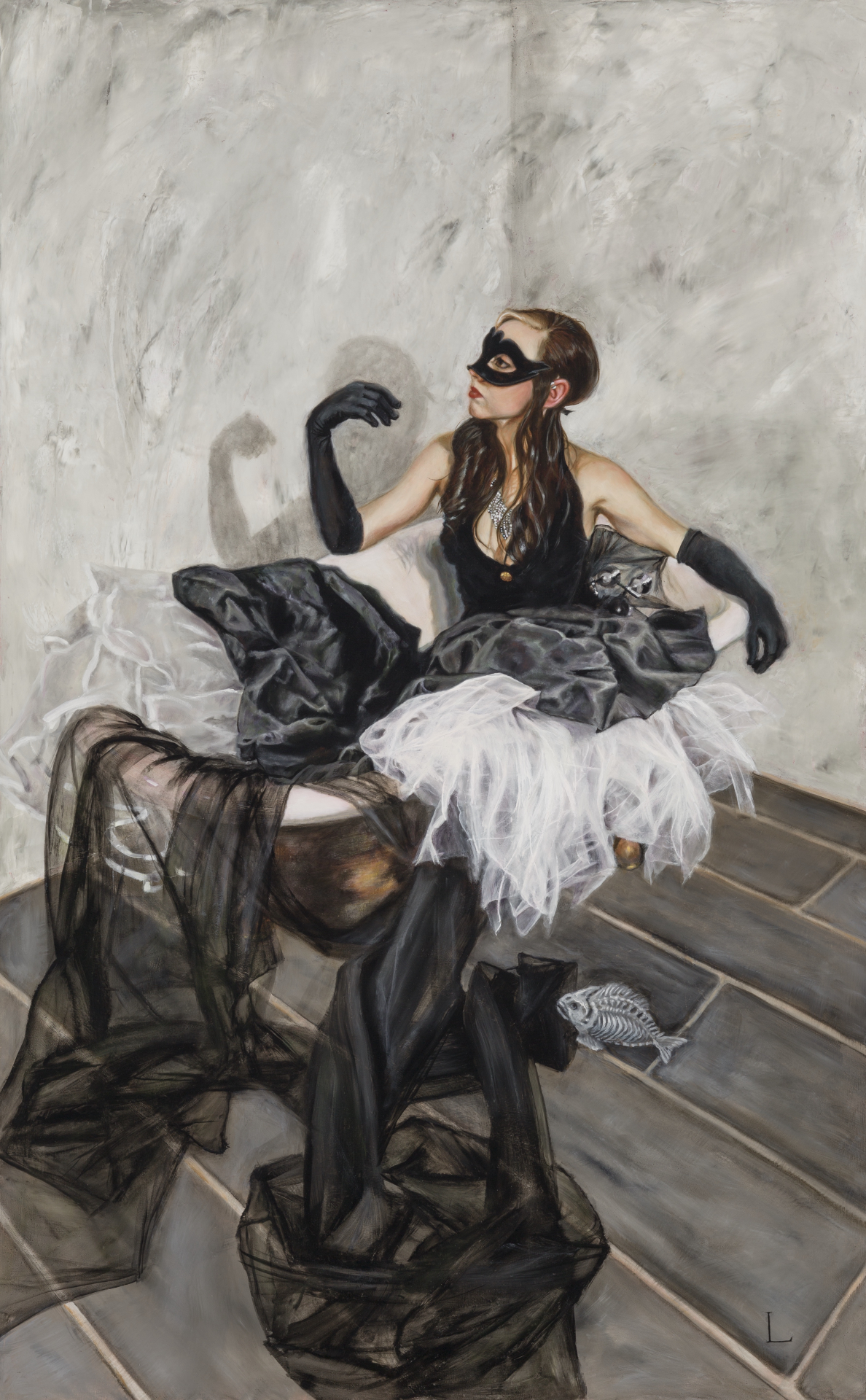 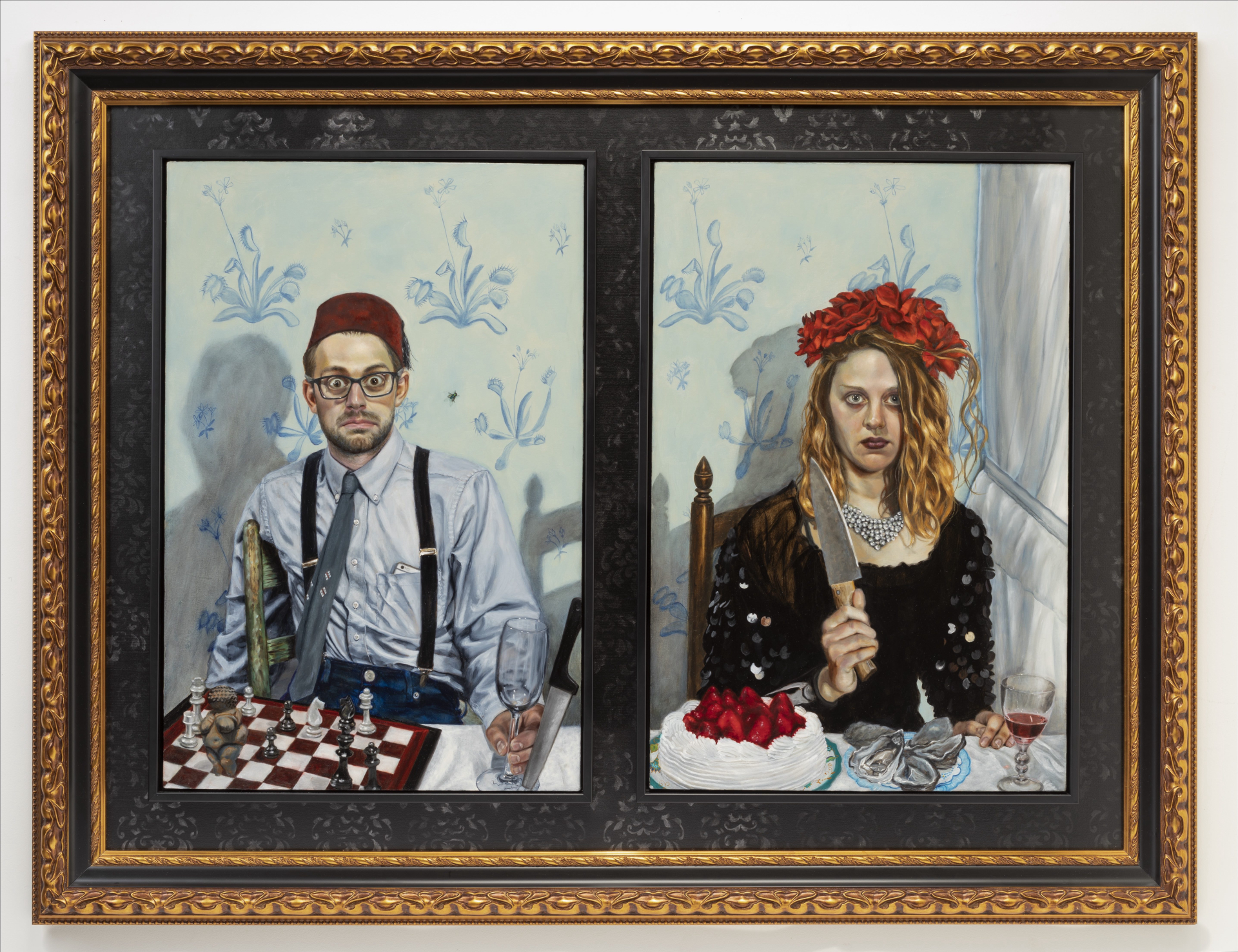 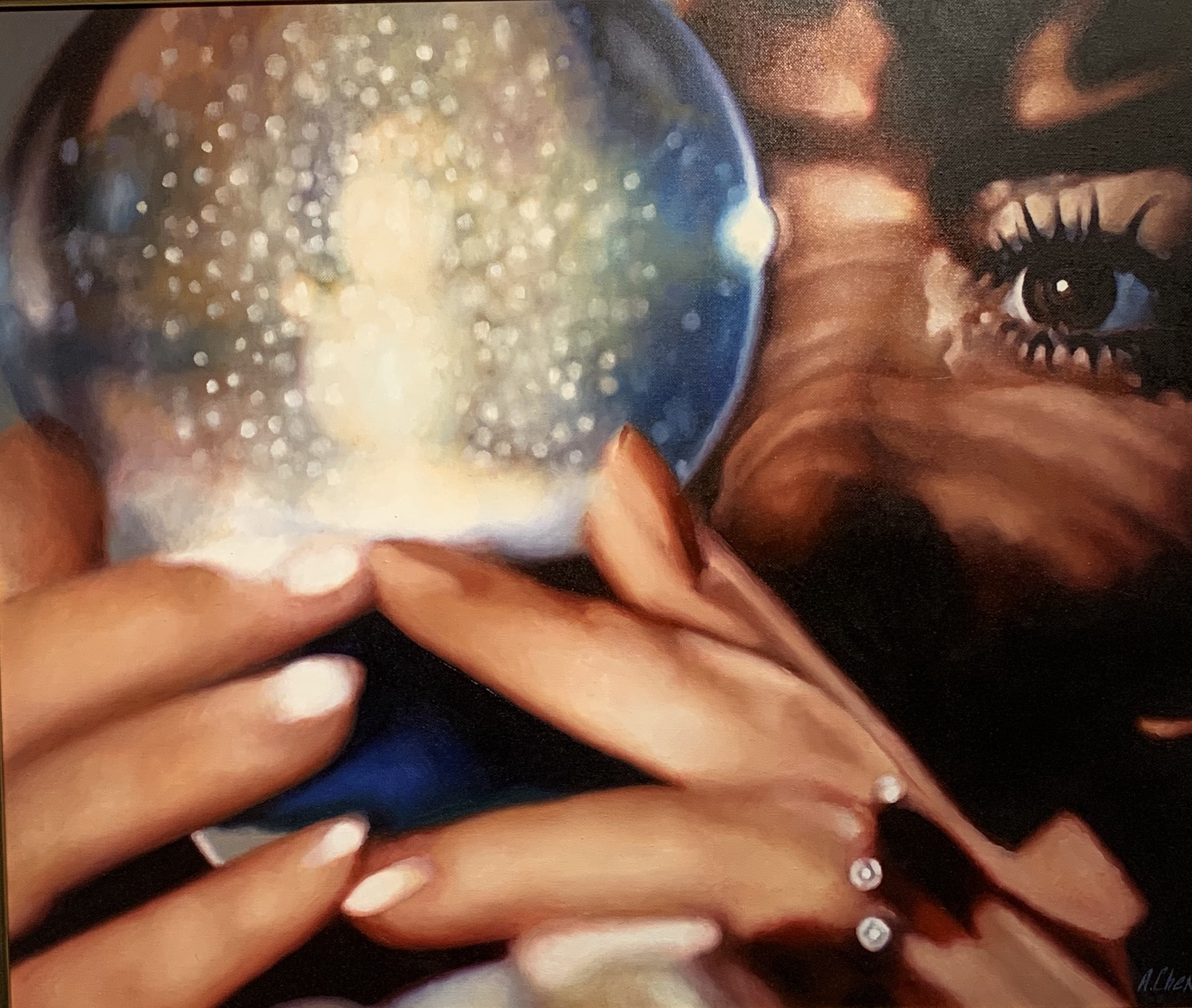 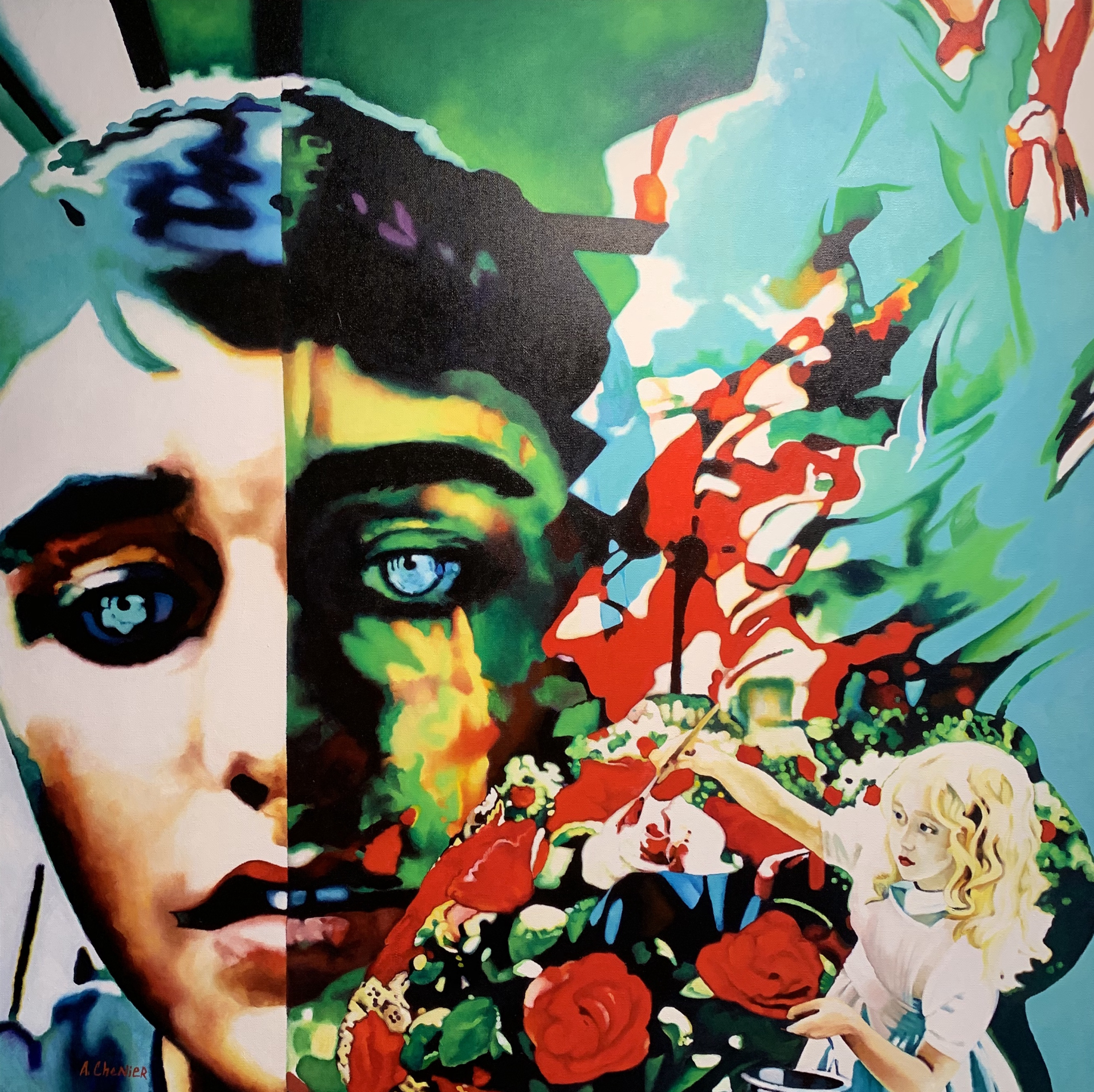 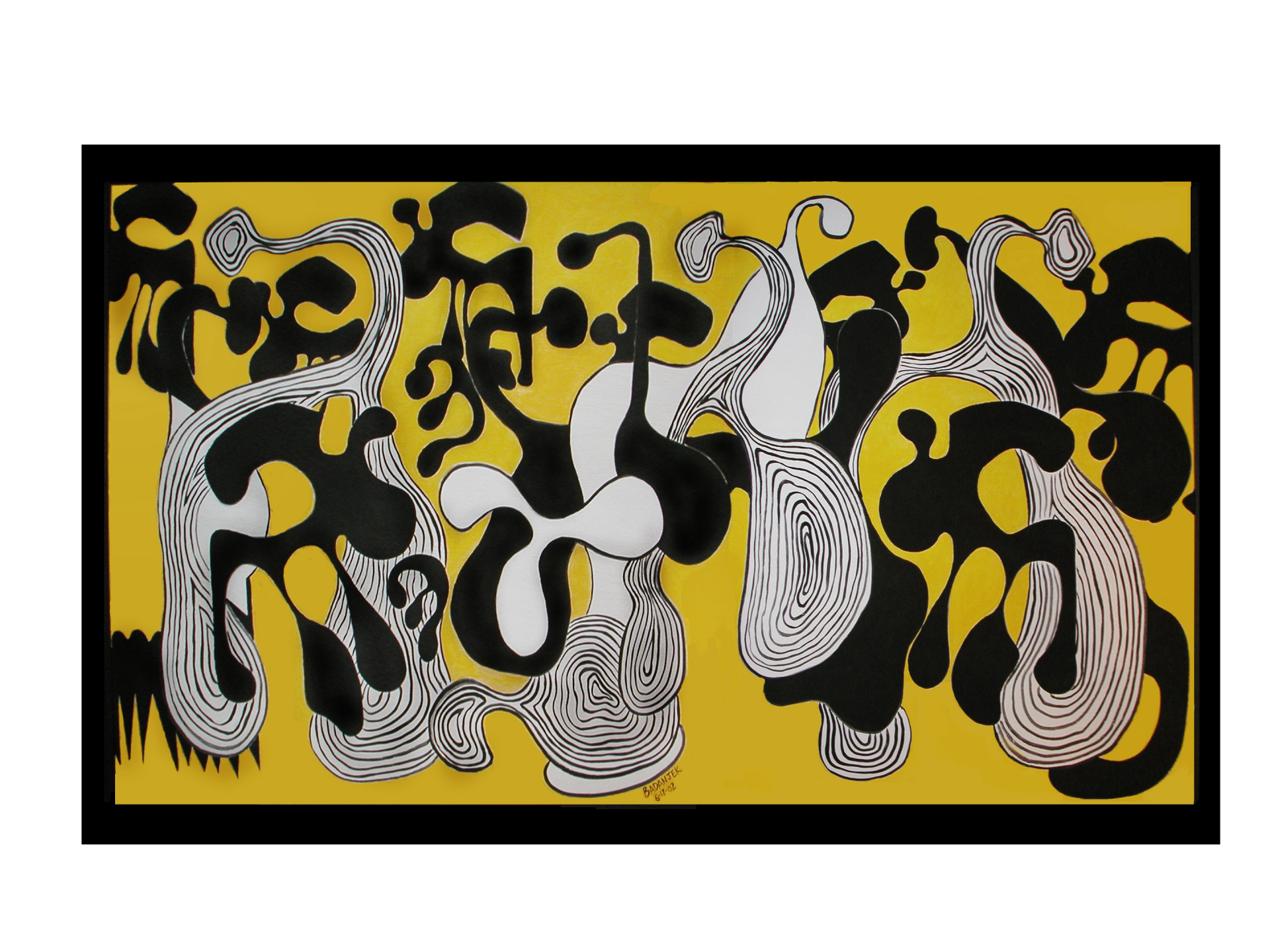 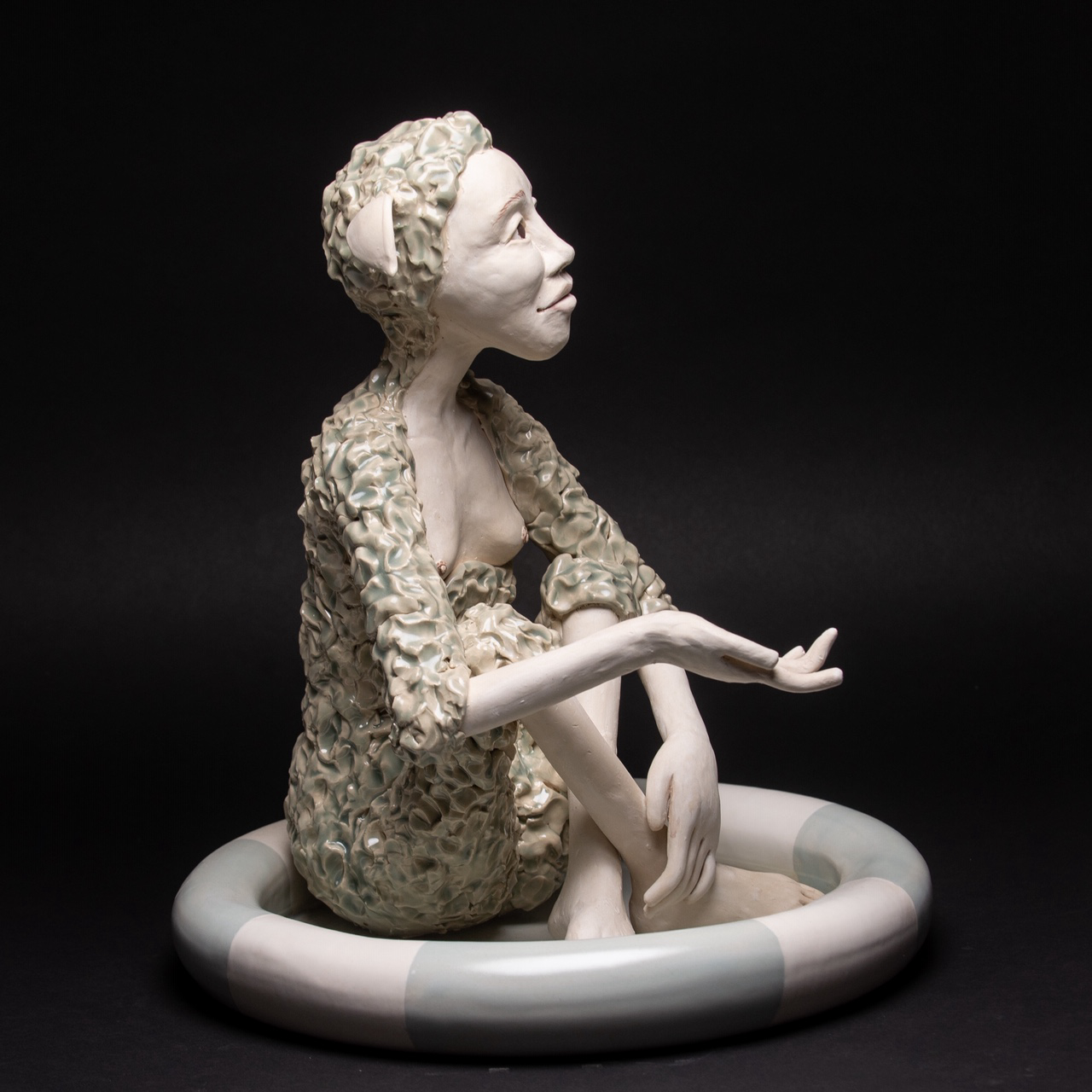 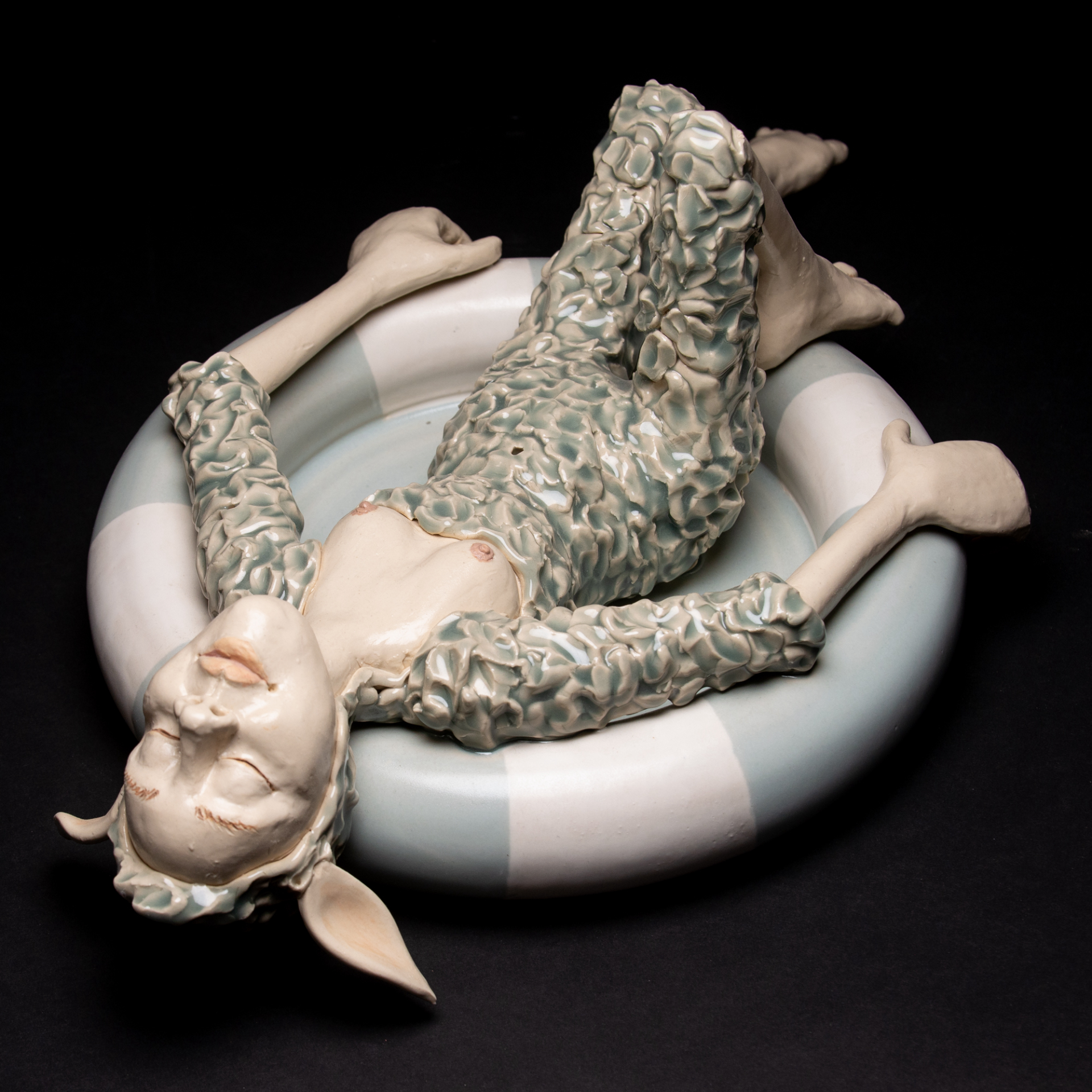