MW Gallery is the permanent home of the Mott-Warsh Collection (MWC), a privately owned, publicly shared fine art collection located in downtown Flint, Michigan. The MWC was established by Maryanne Mott and her late husband, Herman Warsh, in 2001. Their primary intent was to bring art by artists of the African diaspora into non-traditional venues where it could be encountered by people as they went about their daily lives. They formed community partnerships with institutions that had an interest in making the collection visible to their memberships, clients, visitors and participants. Today, rotating exhibits of MWC art can be found in the public library, churches, health clinics, local colleges and universities, and the MW Gallery. The collection also lends to internationally and nationally touring museum exhibitions. 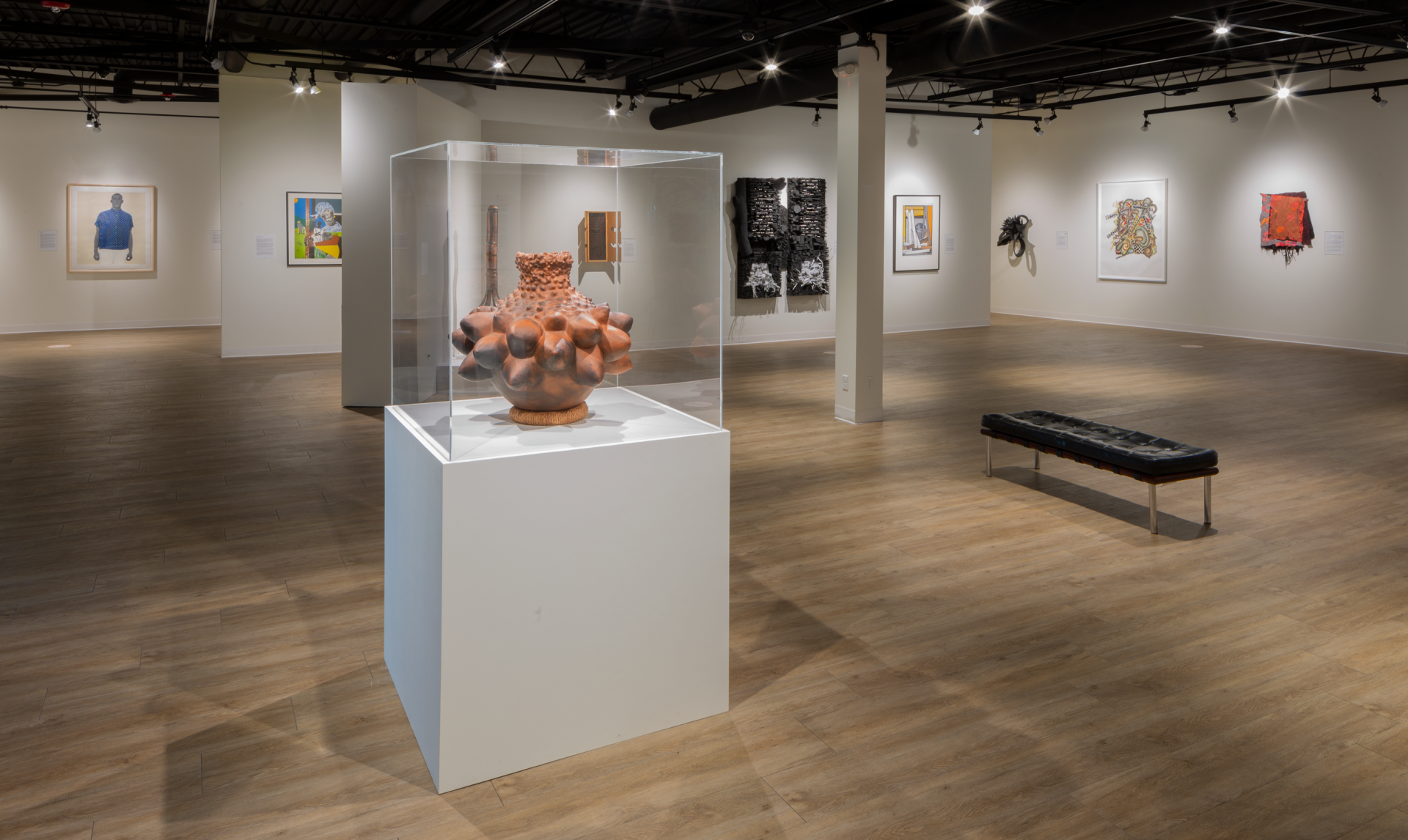 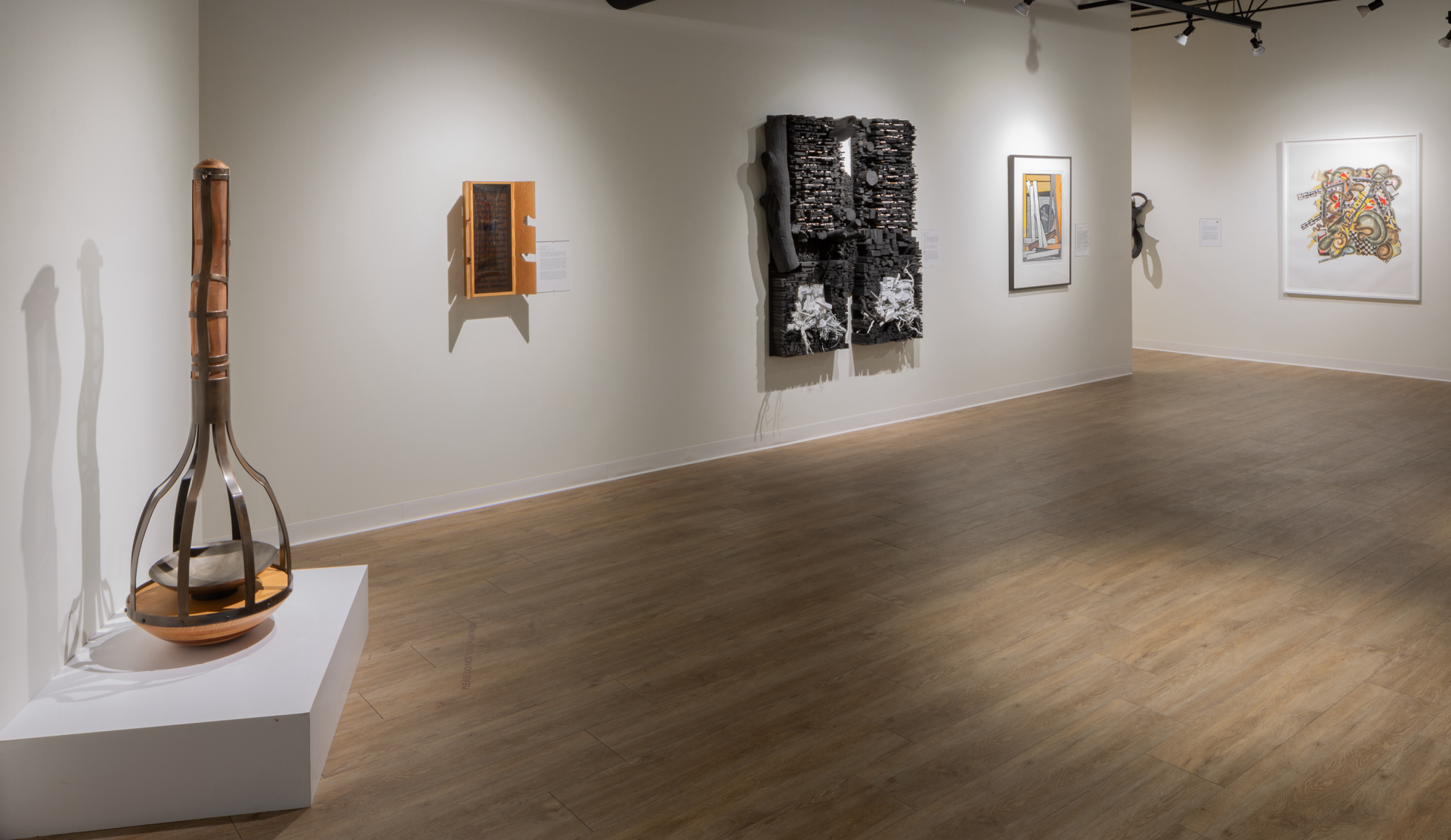 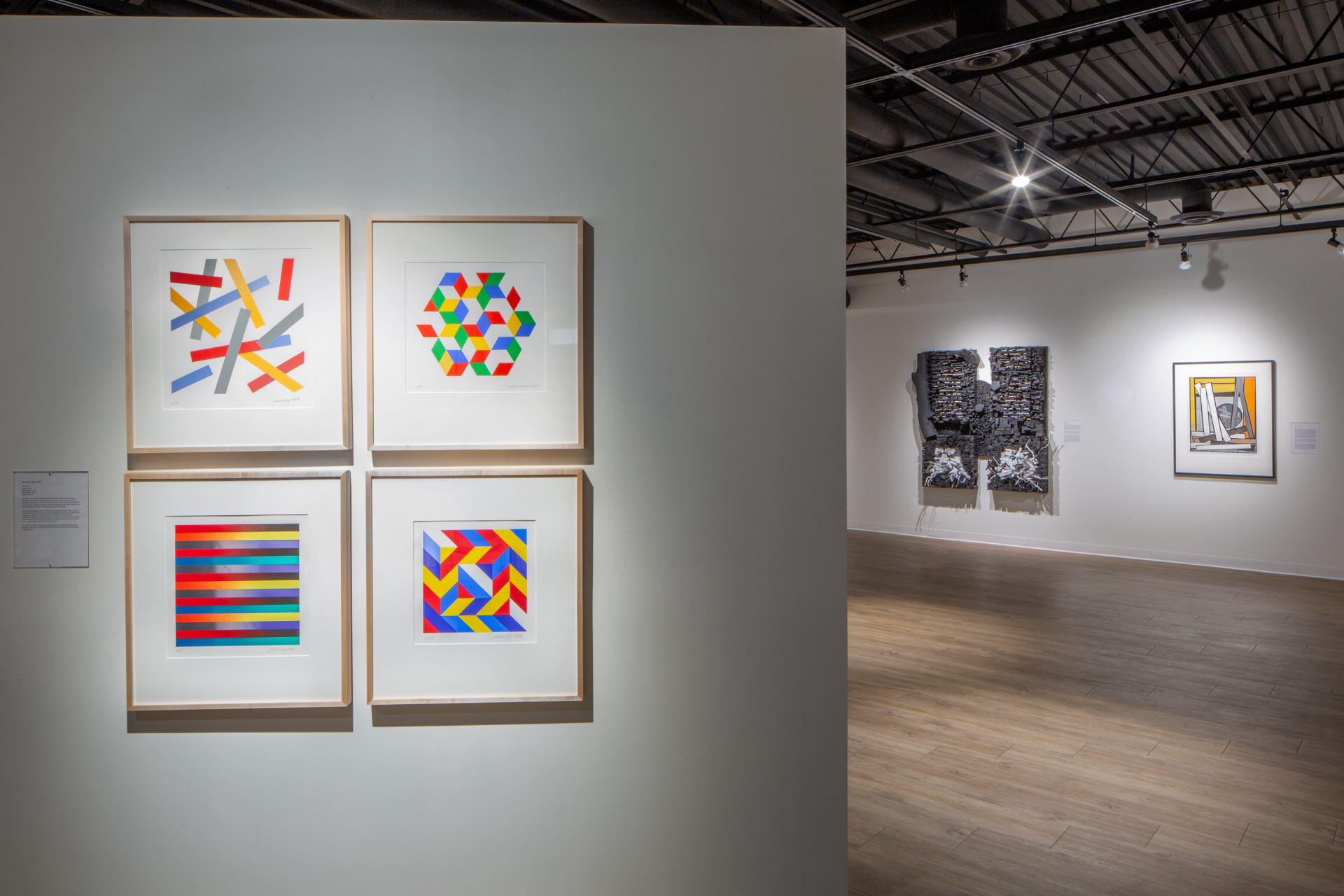 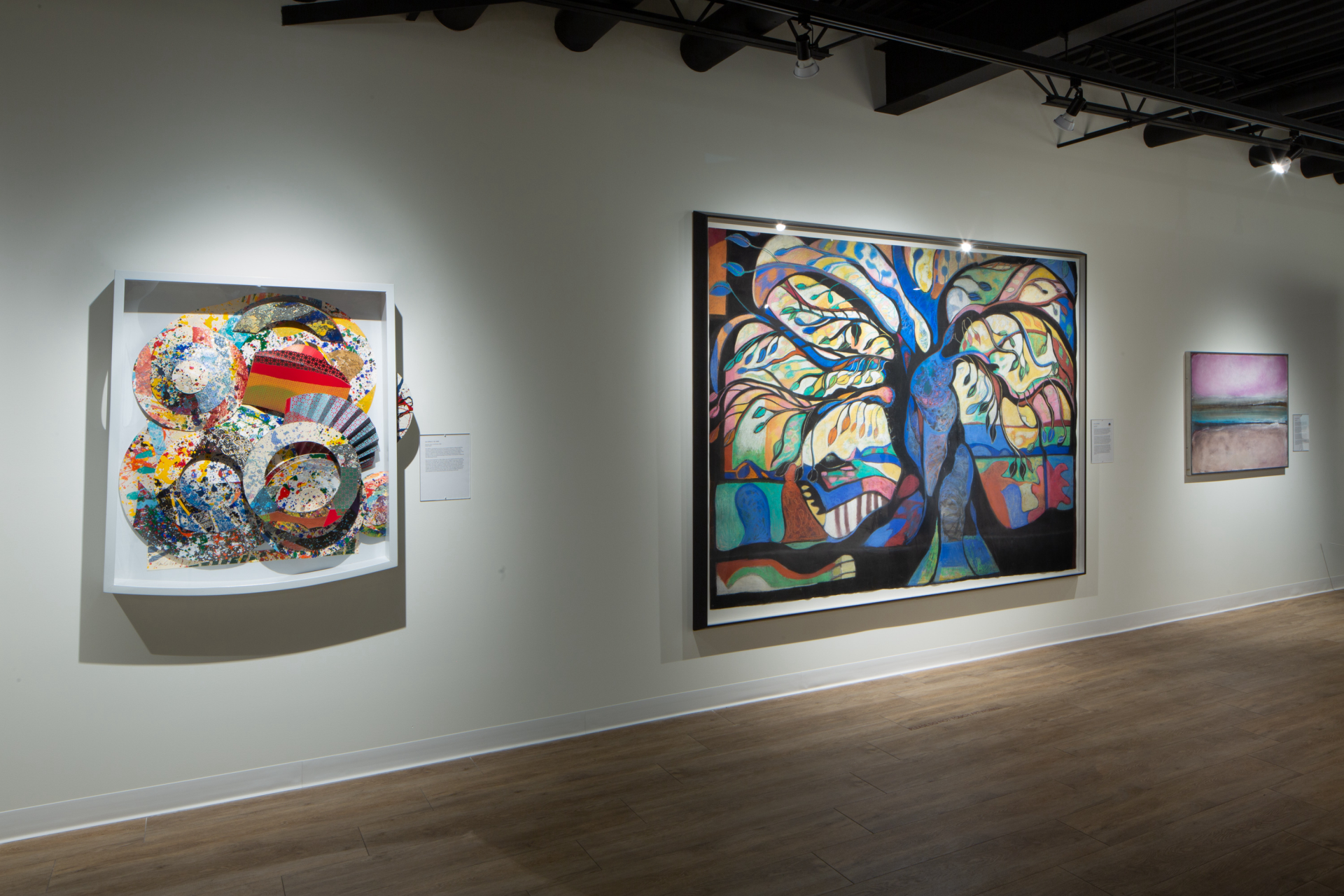 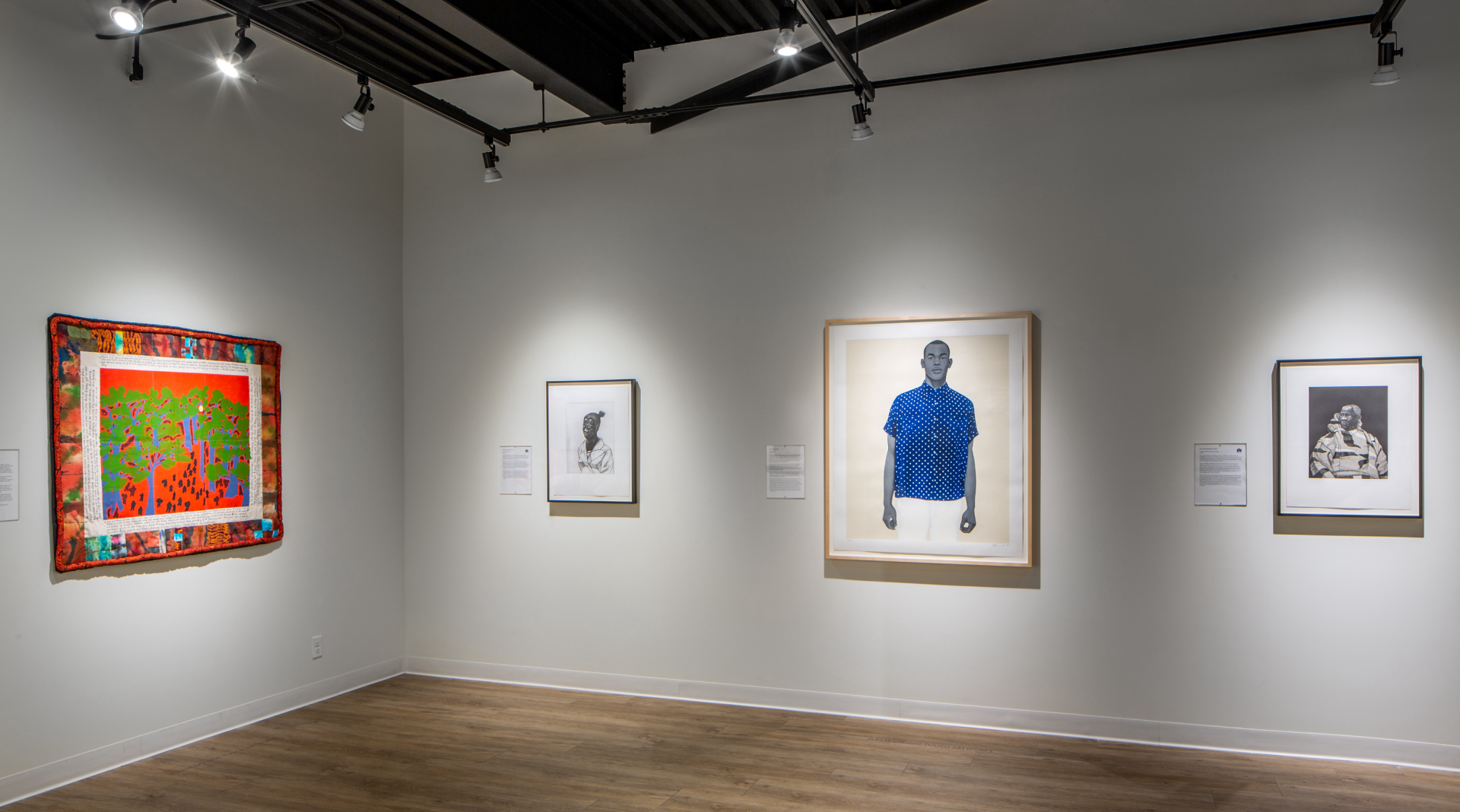 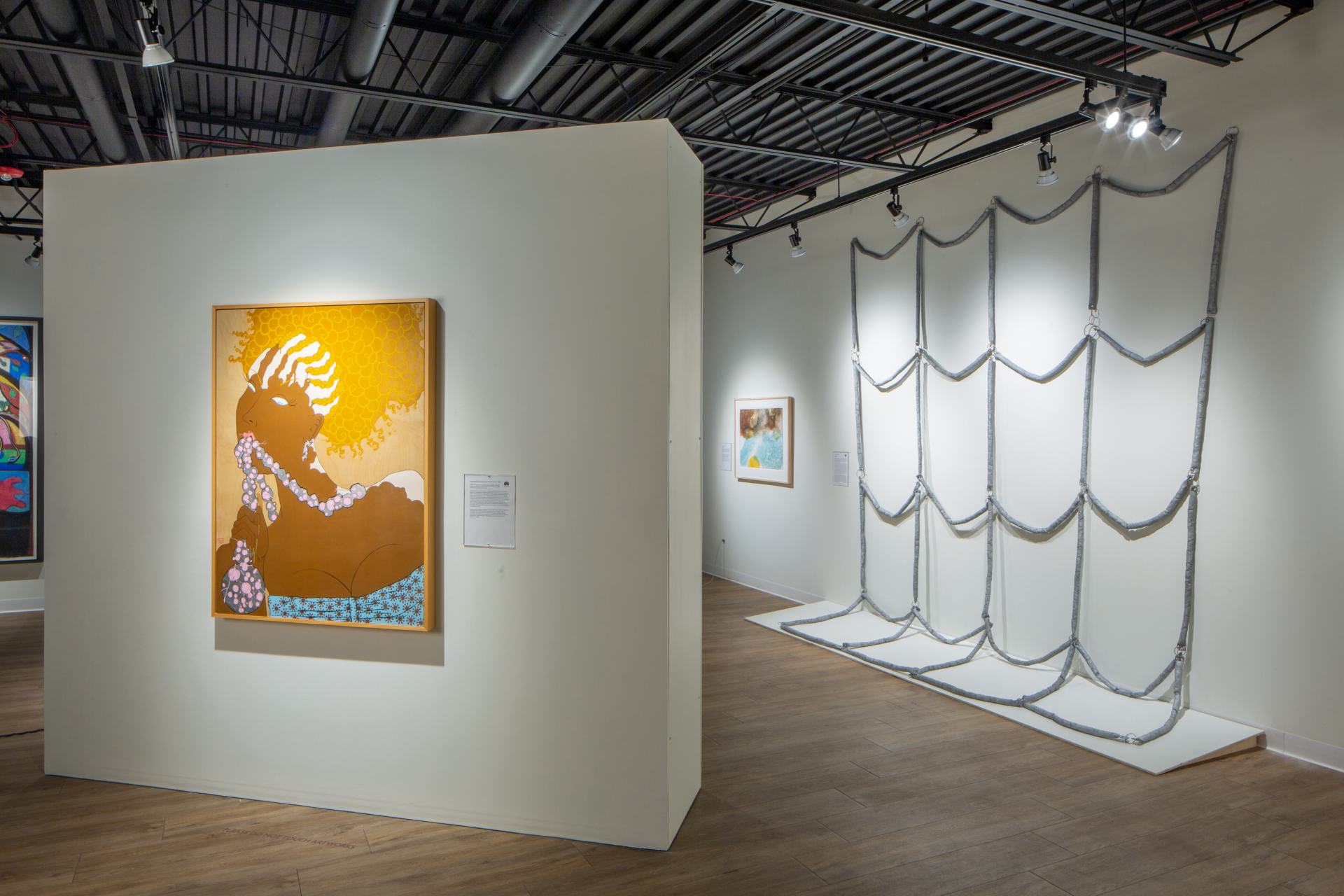 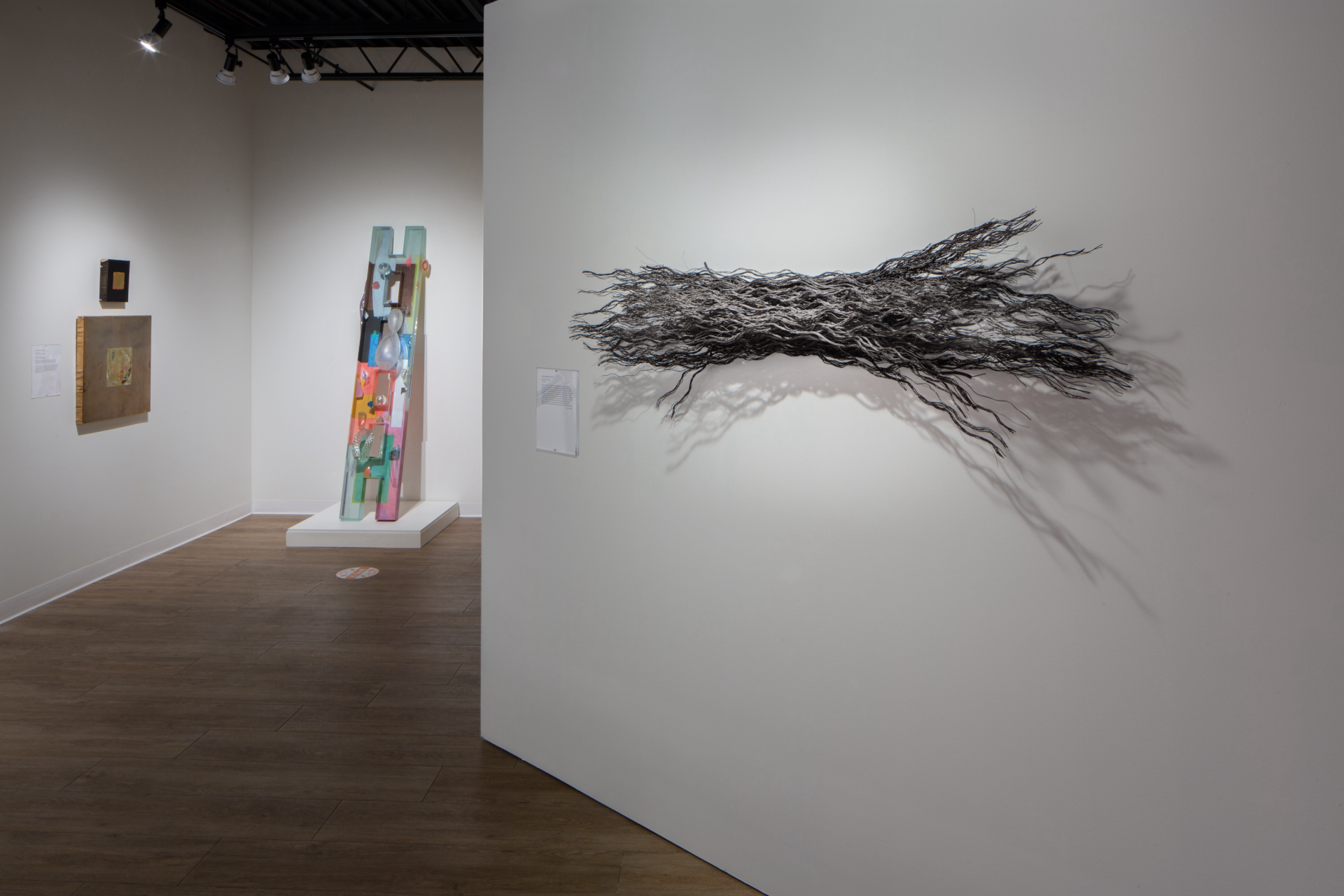 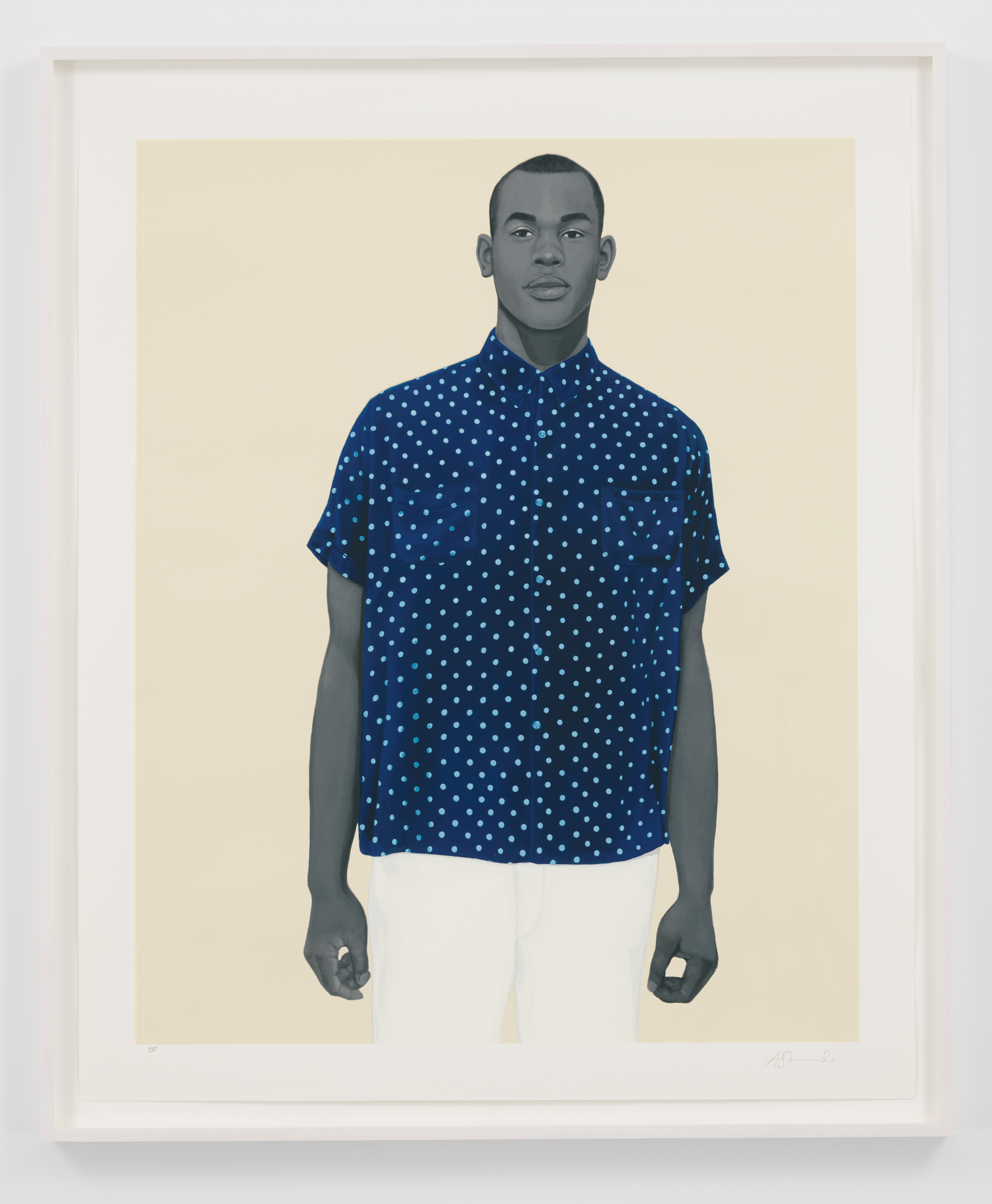 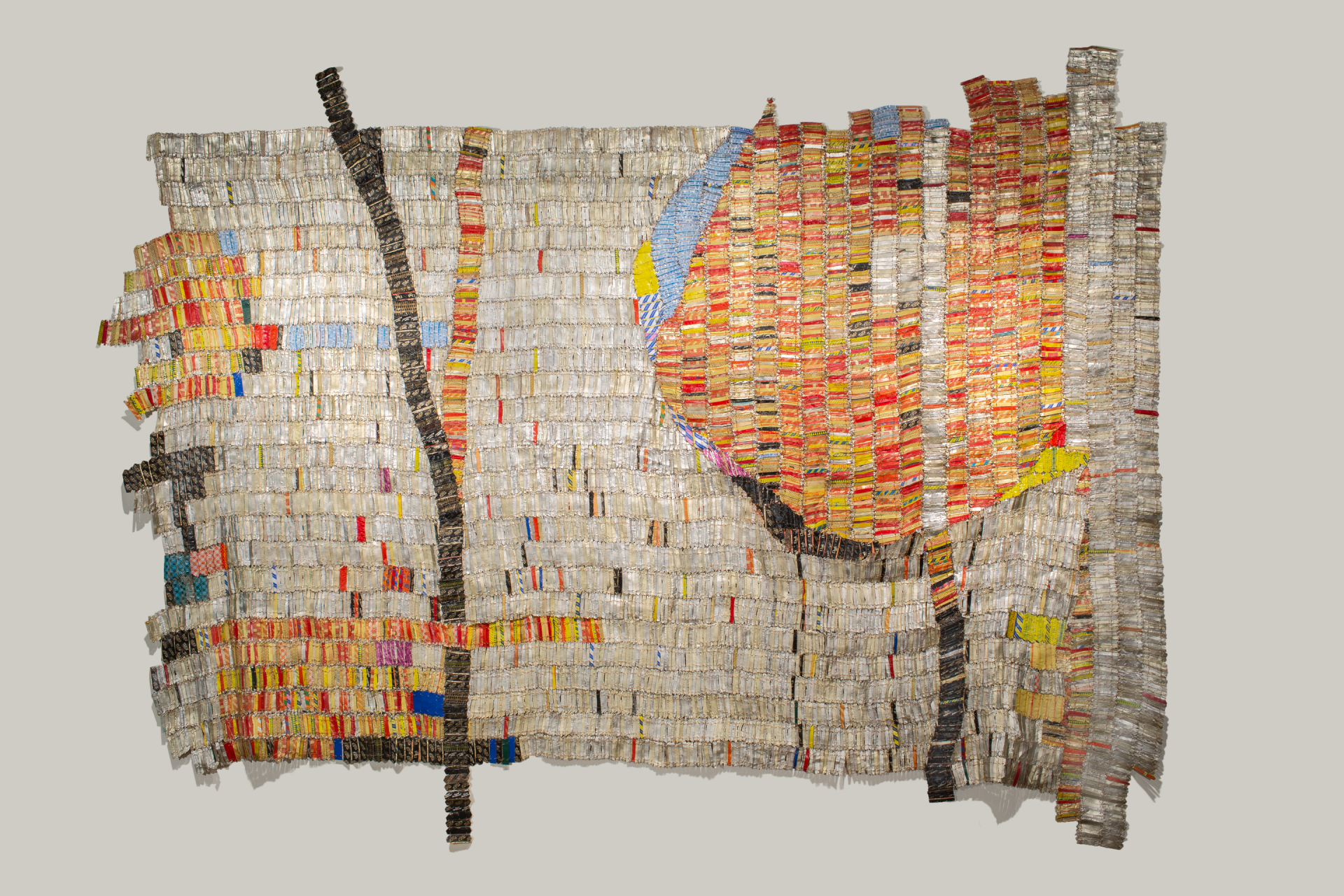 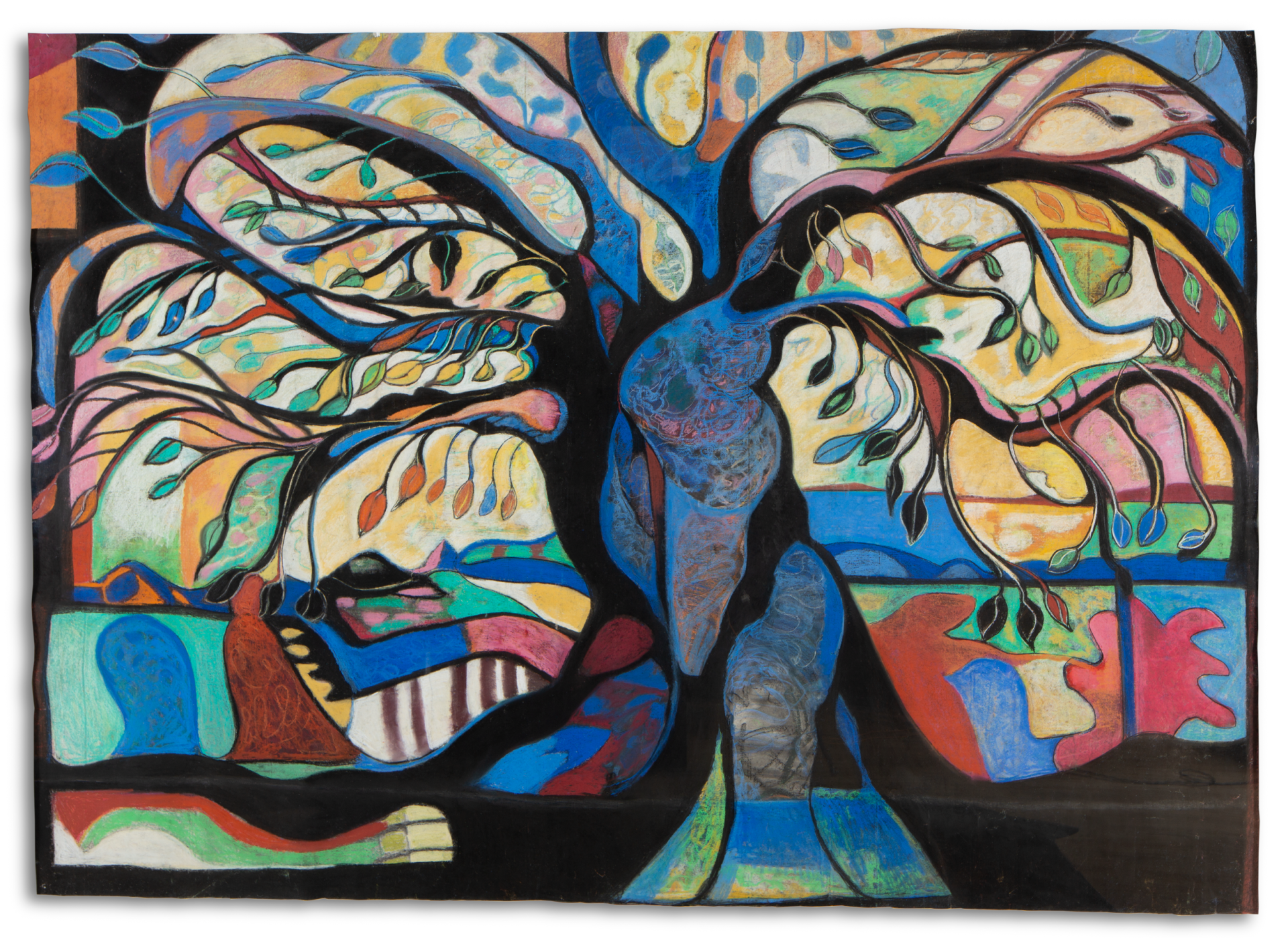 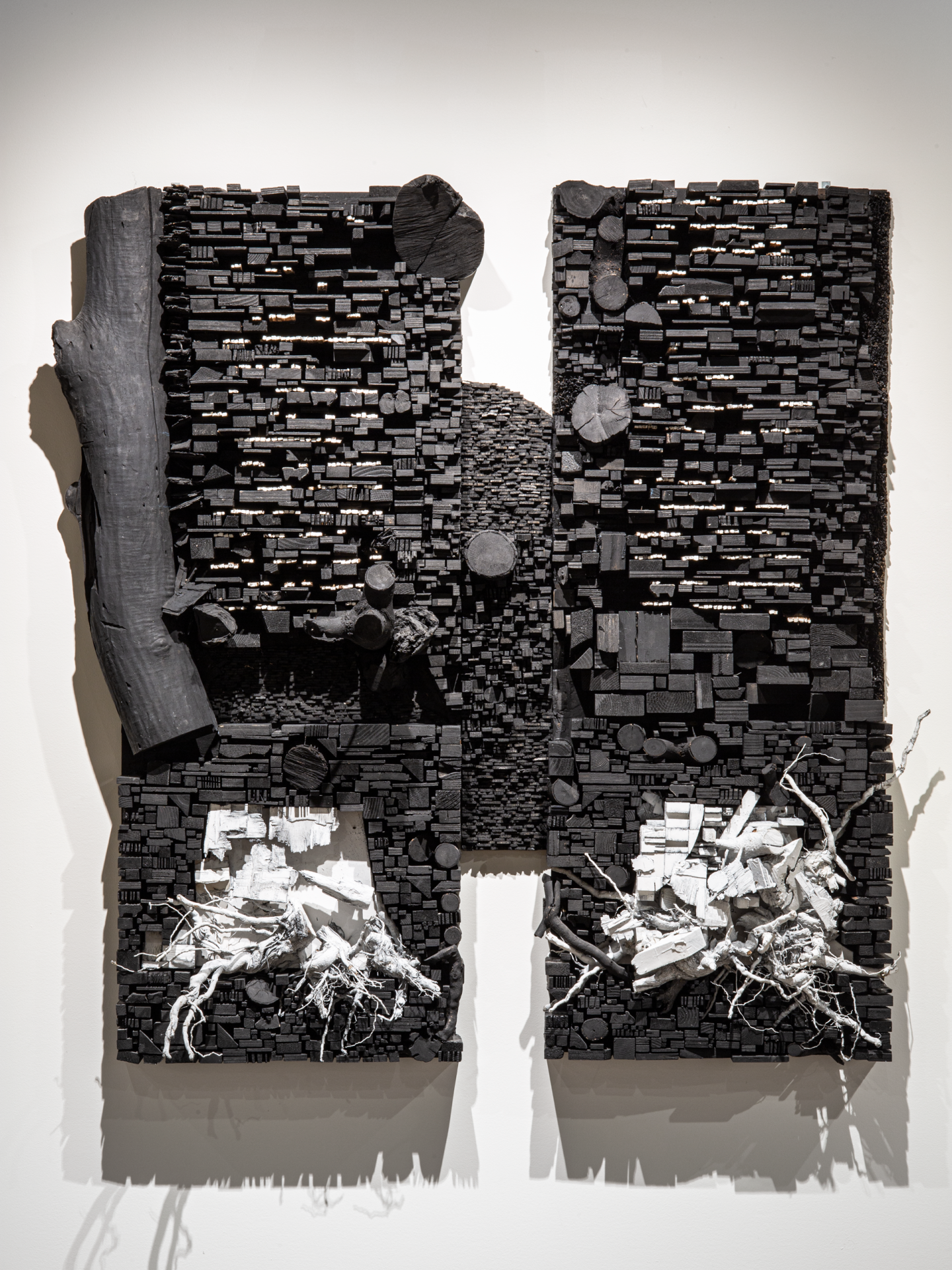 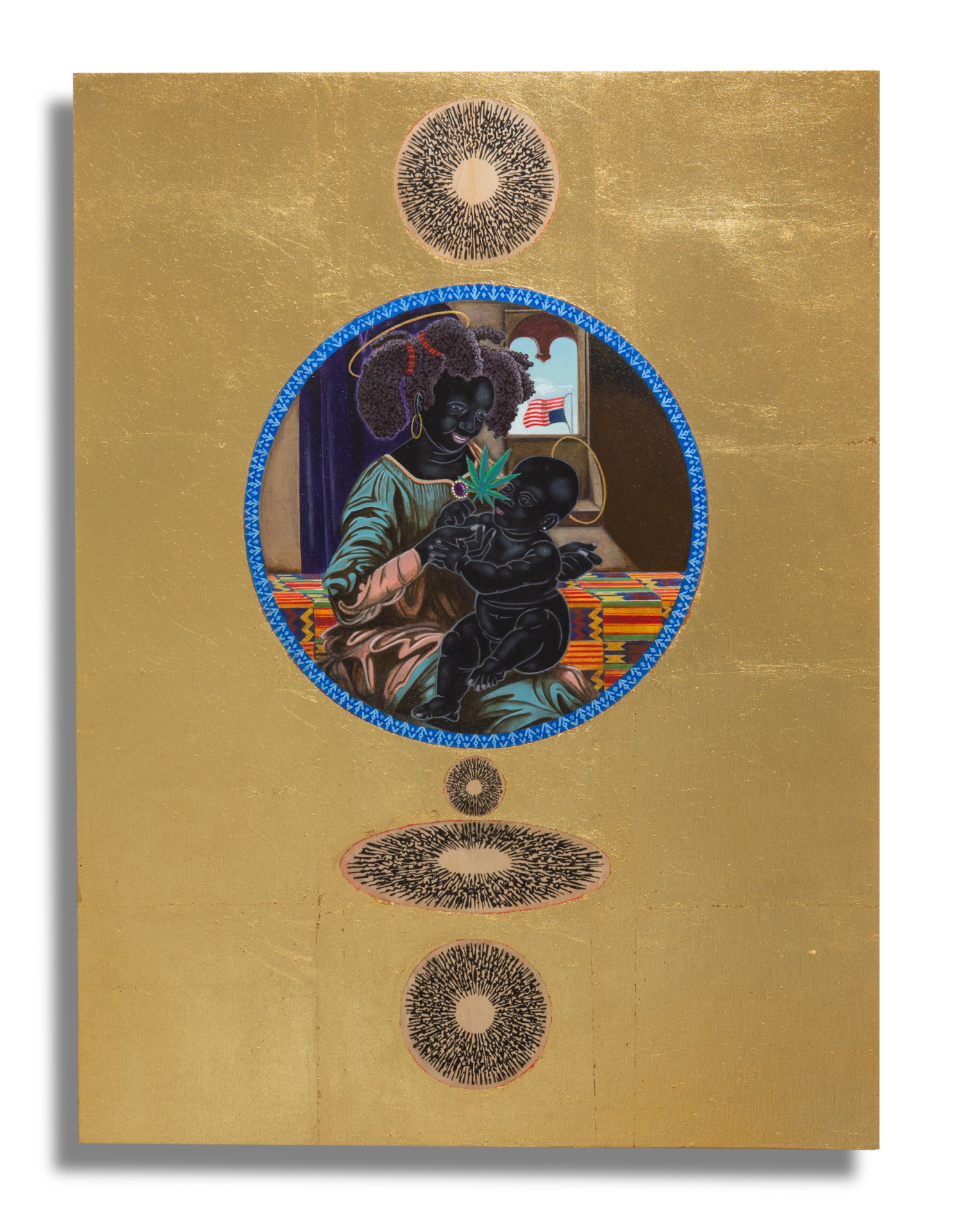 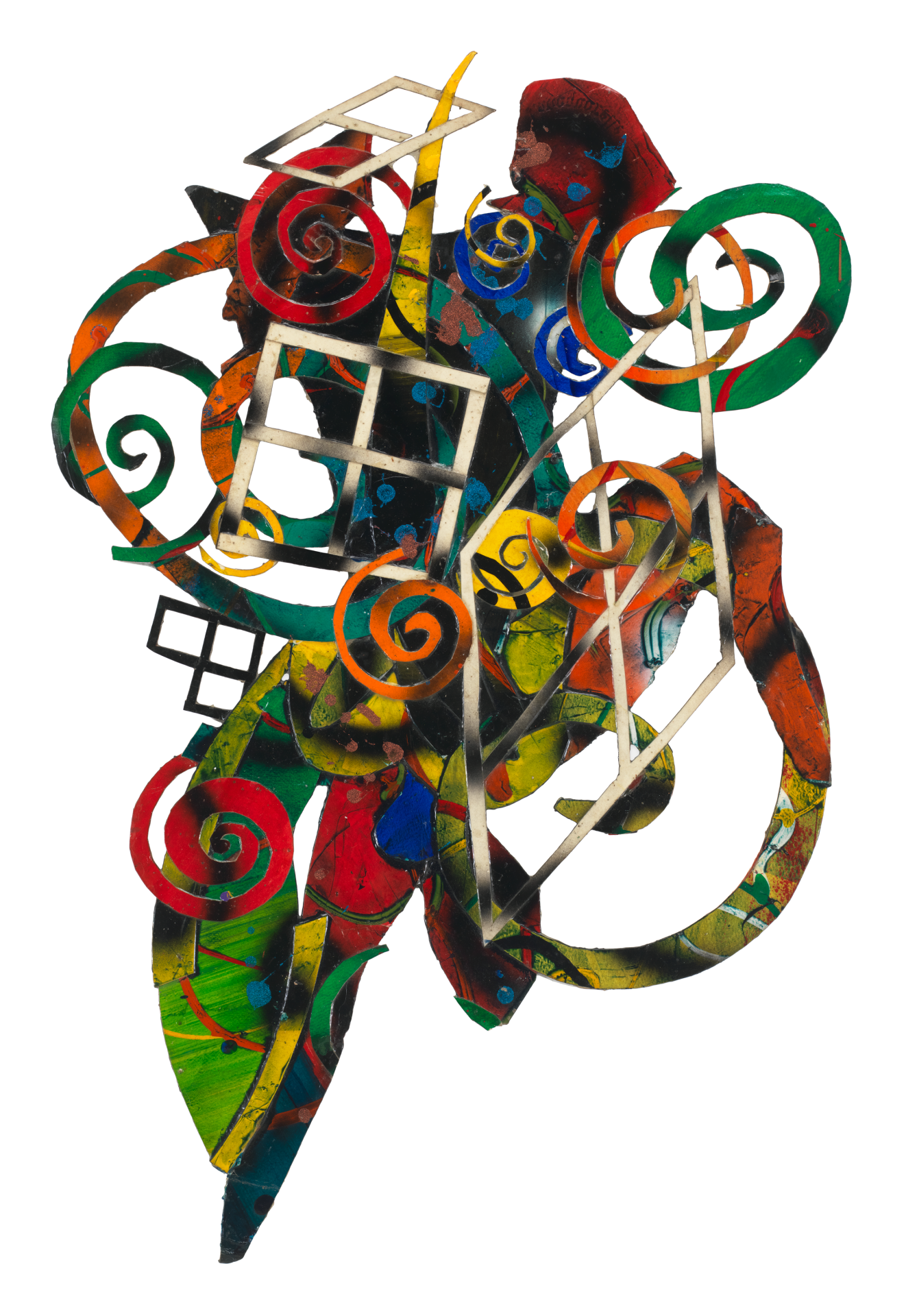 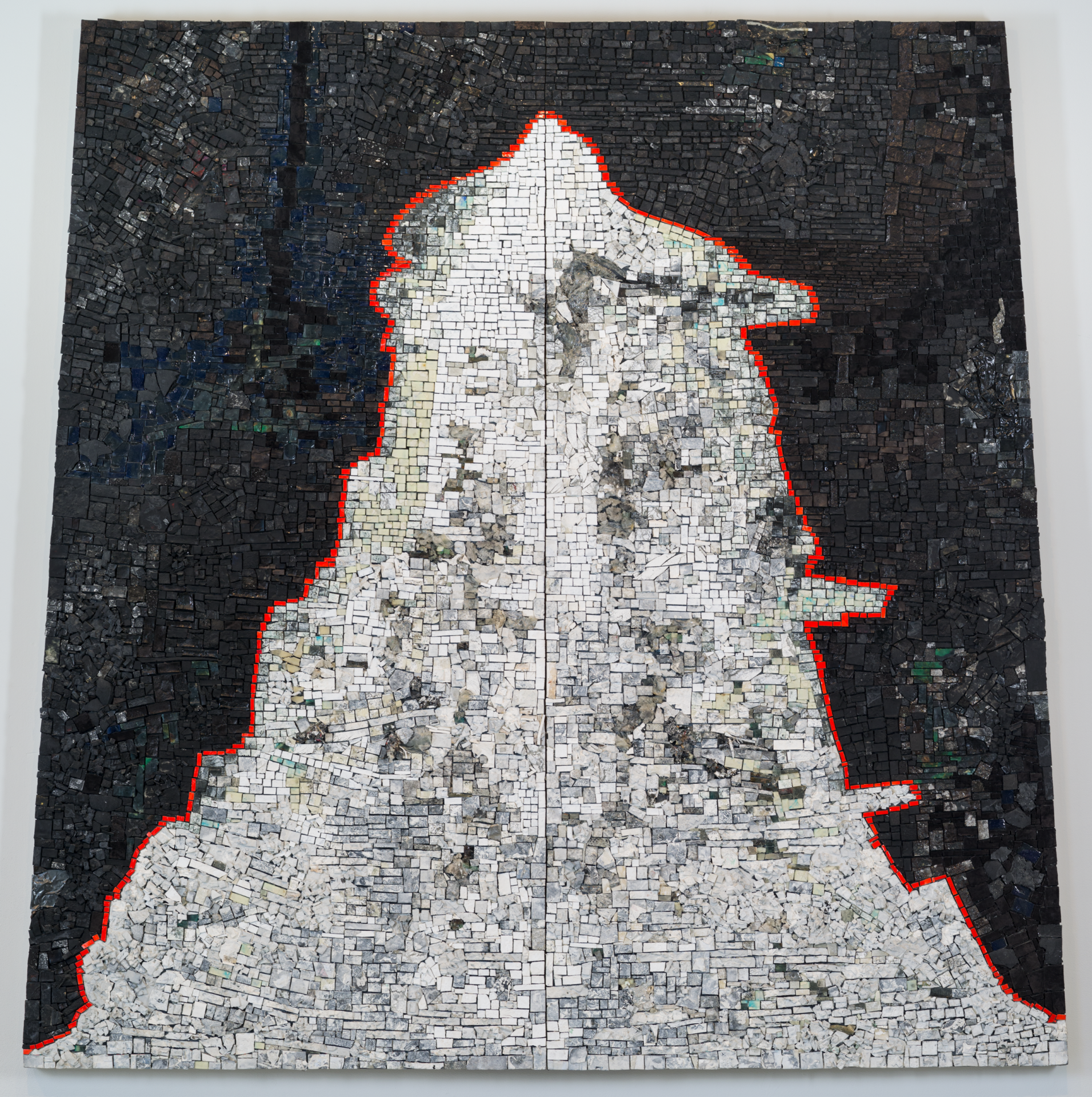 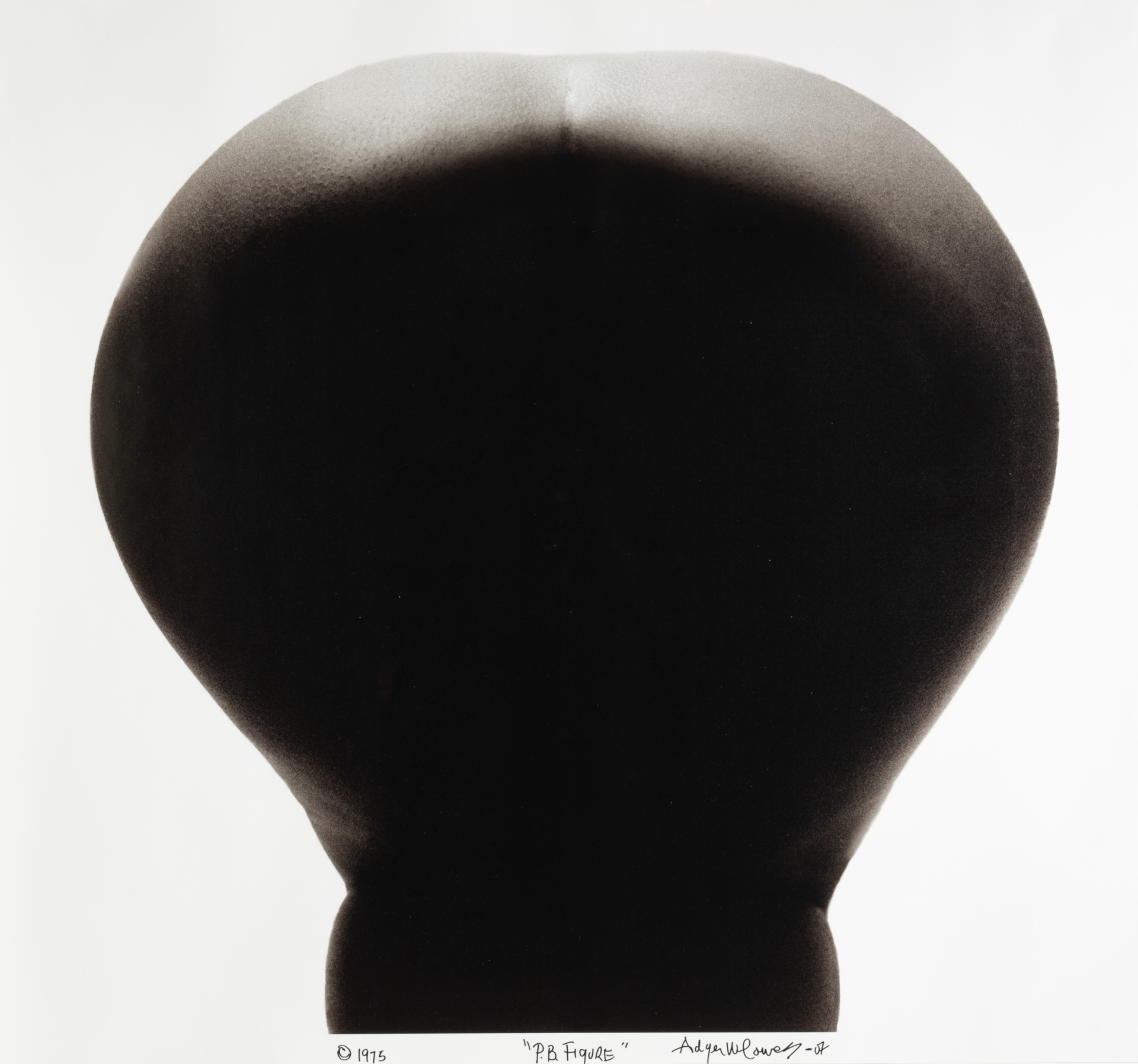 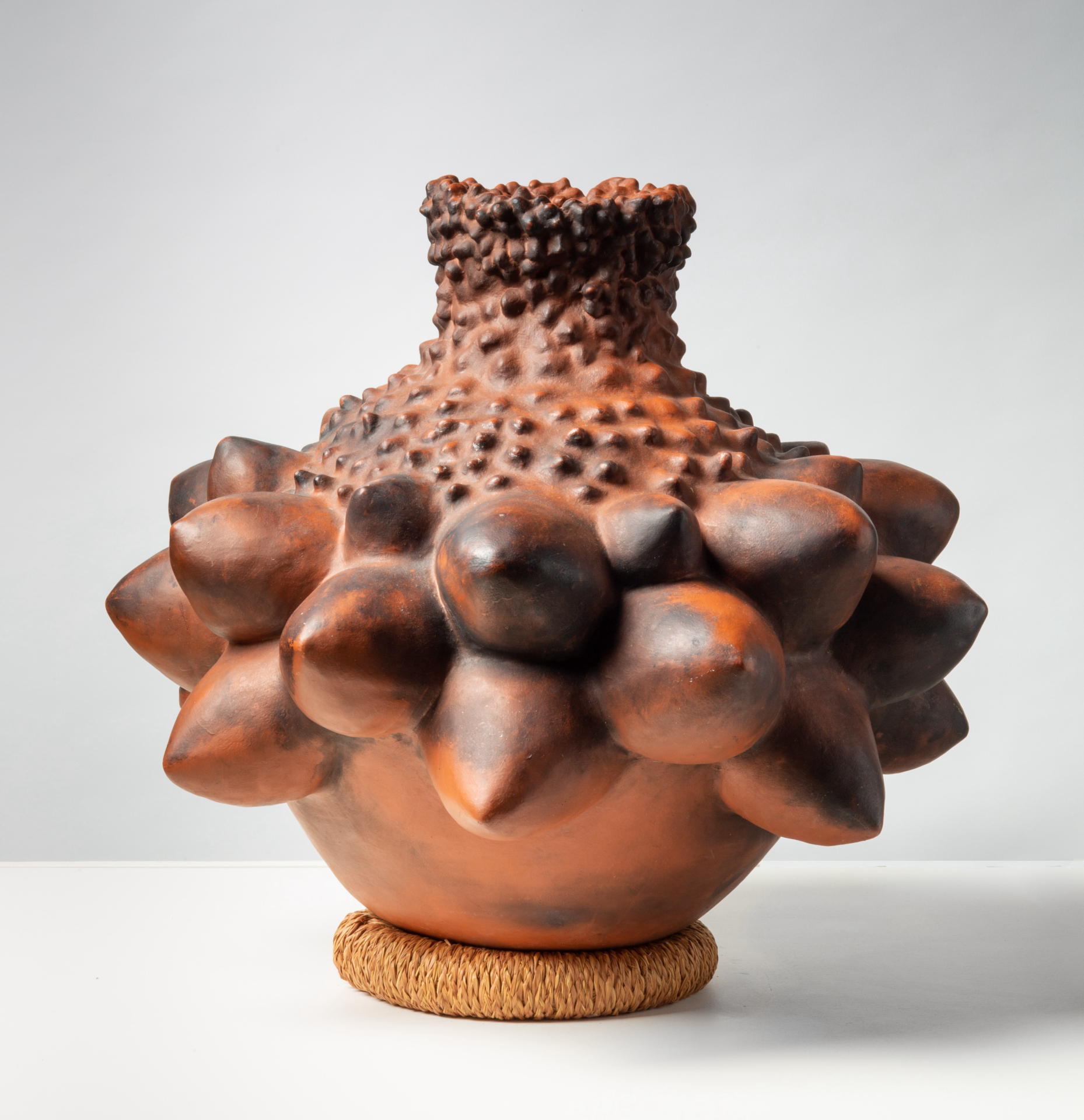 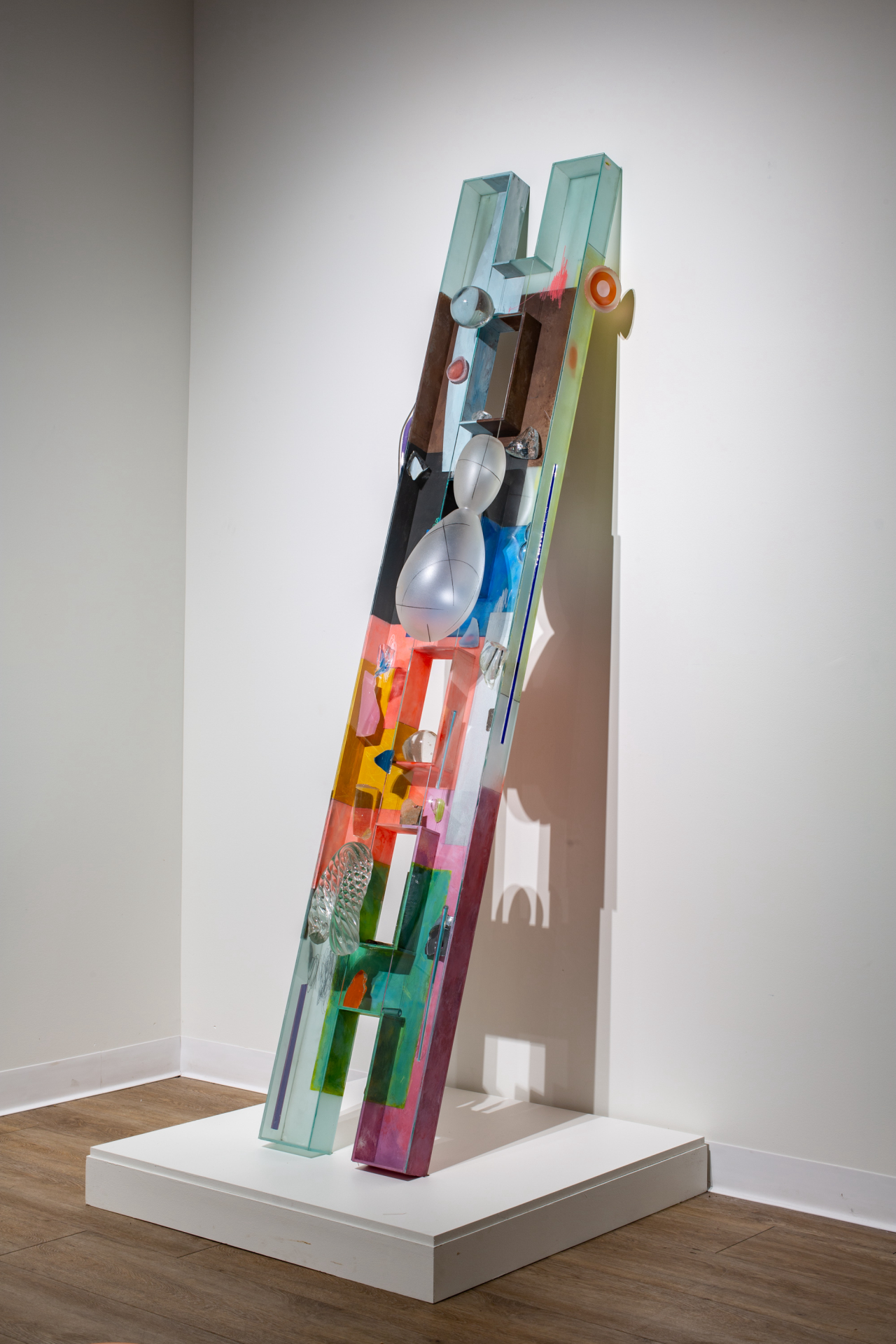 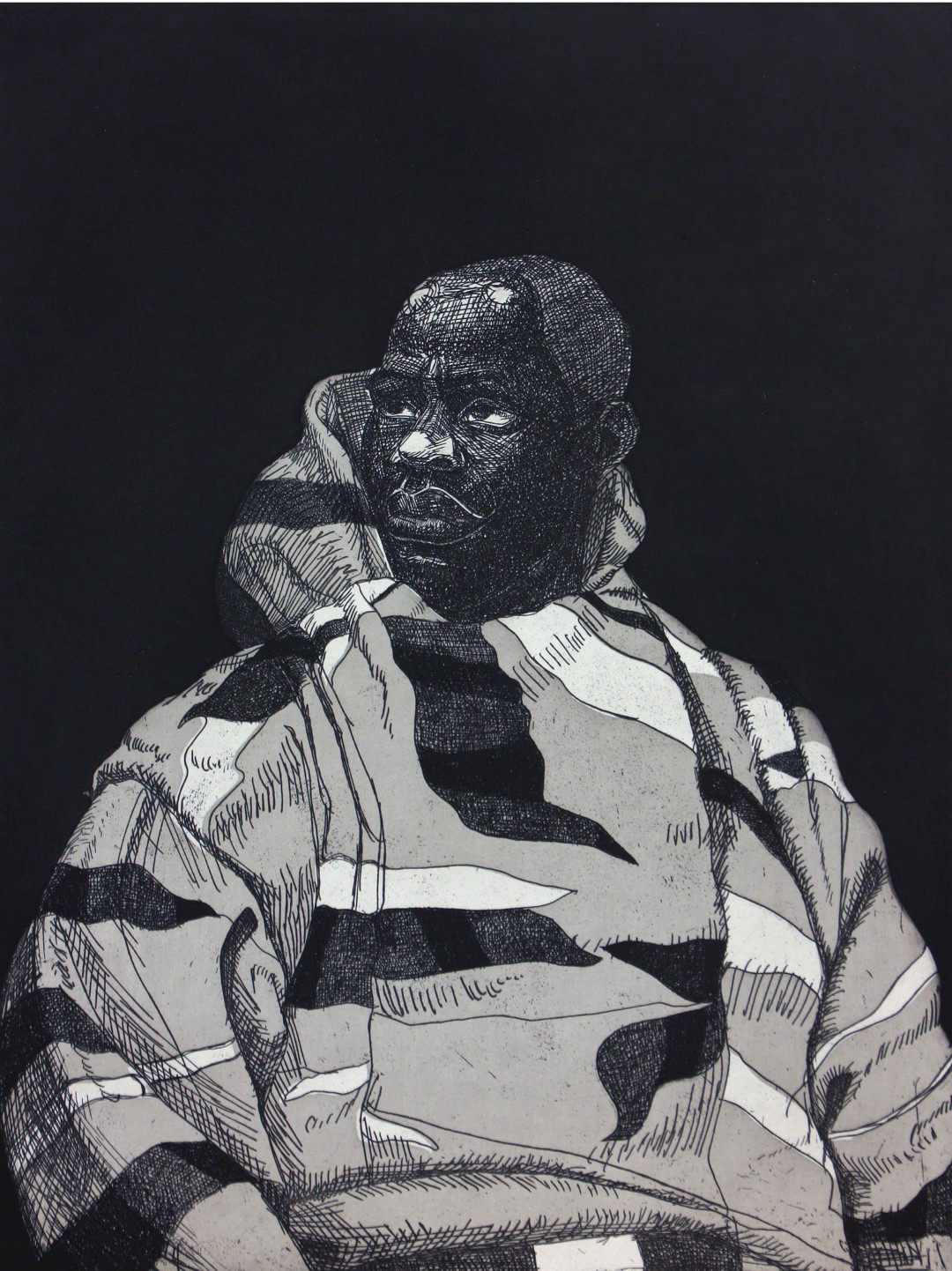 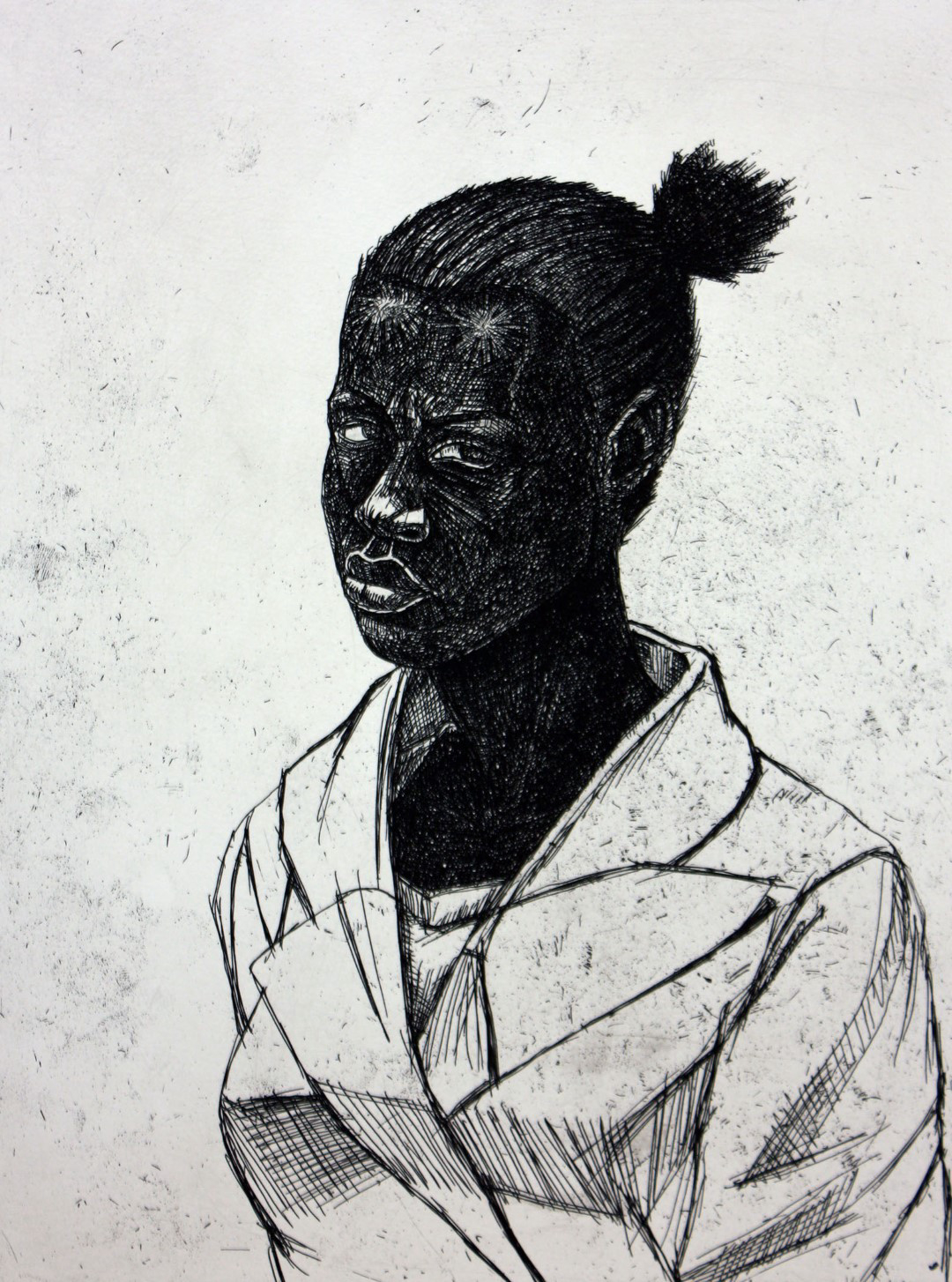