In 1932, a remarkable educational experiment opened on the Cranbrook campus in the suburbs of Detroit, a new Academy of Art for advanced studies in the visual arts. Described by the New York Times as “part laboratory, part atelier, and part artist’s colony,” Cranbrook Academy of Art dedicated itself to the education of artists, architects, designers, and craftspeople. Rooted in the contemporary, its mission and vision was simple: to support the individual artist’s search for an expression unique and resonant to her time. Widely considered the cradle of mid-century design in America, the Academy quickly became a national and international leader, a reputation that holds true today as one of the top-ranked programs of its kind in the world.

Conceived as a radical experiment in the education of artists, Cranbrook Academy of Art rejected the academic and theoretical focus of arts education of the day and instead embraced individual creativity and expression through the actual making of work as a cornerstone of its philosophy. It encouraged the exploration of alternative materials, innovative processes, and new ideas across disciplines through both self-education as well as collaboration with peers. In this way, it was and remains a student-centric pedagogical environment.

The Academy not only pioneered a more organic and human-centric approach to modern design in America starting in the 1930s and helped shape the Studio Craft movement in America in the postwar period, but also radicalized the fields of architecture and design in the 1980s during the advent of postmodernism. Although many schools of radical art and design emerged in the twentieth century–places such as the Bauhaus or Black Mountain College–only Cranbrook Academy of Art remains today as a vital force in the worlds of art, architecture, craft, and design.

With Eyes Opened, surveys the history of the Academy since its official founding in 1932. With more than 250 works representing the various programs of study at the school–architecture, ceramics, design, fiber, metals, painting, photography, printmaking, and sculpture–the exhibition occupies all of the museum’s galleries. The largest such examination of the Academy since the landmark 1983 exhibition, Design in America, With Eyes Opened will be accompanied by a 600-plus page publication that chronicles the history of this storied institution and will feature 200 alumni representing the various programs of study, both historical figures and emerging voices, who have made remarkable contributions to the visual arts.

Cranbrook Art Museum is located on the 319-acre historic landmark campus of Cranbrook Educational Community in Bloomfield Hills, Michigan. The Art Museum opened in 1930 and is one of the earliest institutions in the United States dedicated to the presentation of contemporary art. It originates and presents exhibitions and public programs and collects objects in the areas of modern and contemporary architecture, art, crafts, and design. For more information, visit cranbrookartmuseum.org.

About Cranbrook Academy of Art

Cranbrook Academy of Art was founded in 1932 with Eliel Saarinen, architect of Cranbrook’s historically designated campus, as its founding President. The Academy is the country’s only top-ranked graduate school in art, architecture, design, and craft. The focus at Cranbrook is on studio practice in one of 11 disciplines: Architecture, 2D, 3D, and 4D Design, Ceramics, Fiber, Metalsmithing, Painting, Photography, Print Media, and Sculpture. Each year no more than 150 students gather to study with a faculty composed of recognized artists and designers who live and work in residence on the campus.

Founded by Detroit philanthropists George Gough Booth and Ellen Scripps Booth in 1904, Cranbrook’s 319-acre campus features the work of world-renowned architects such as Eliel Saarinen, Albert Kahn, Steven Holl, Tod Williams and Billie Tsien, Rafael Moneo, Peter Rose, and sculptors Carl Milles, Marshall Fredericks and others. Critics have called Cranbrook “the most enchanted and enchanting setting in America” and in 1989, it was designated a National Historic Landmark. 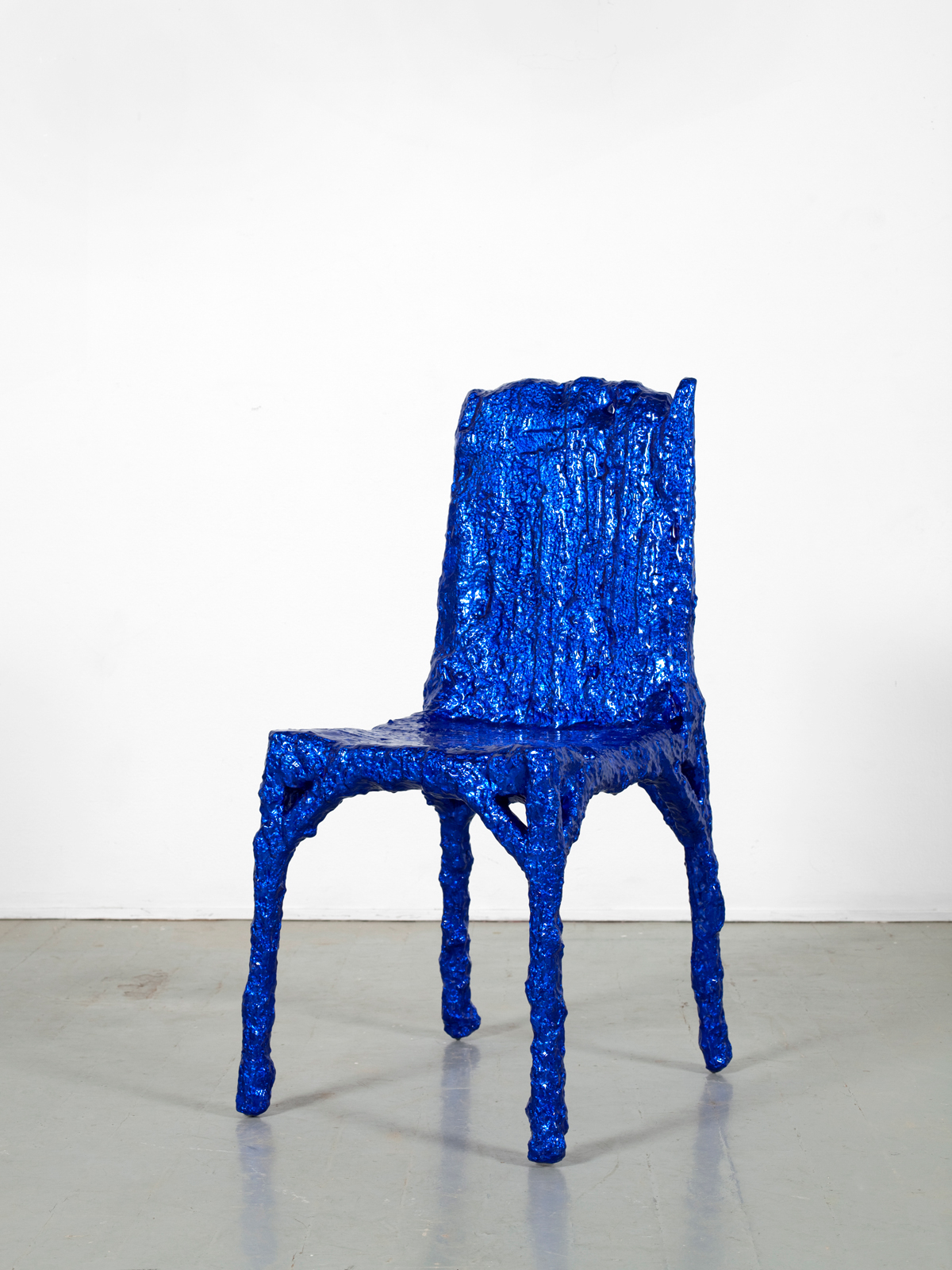 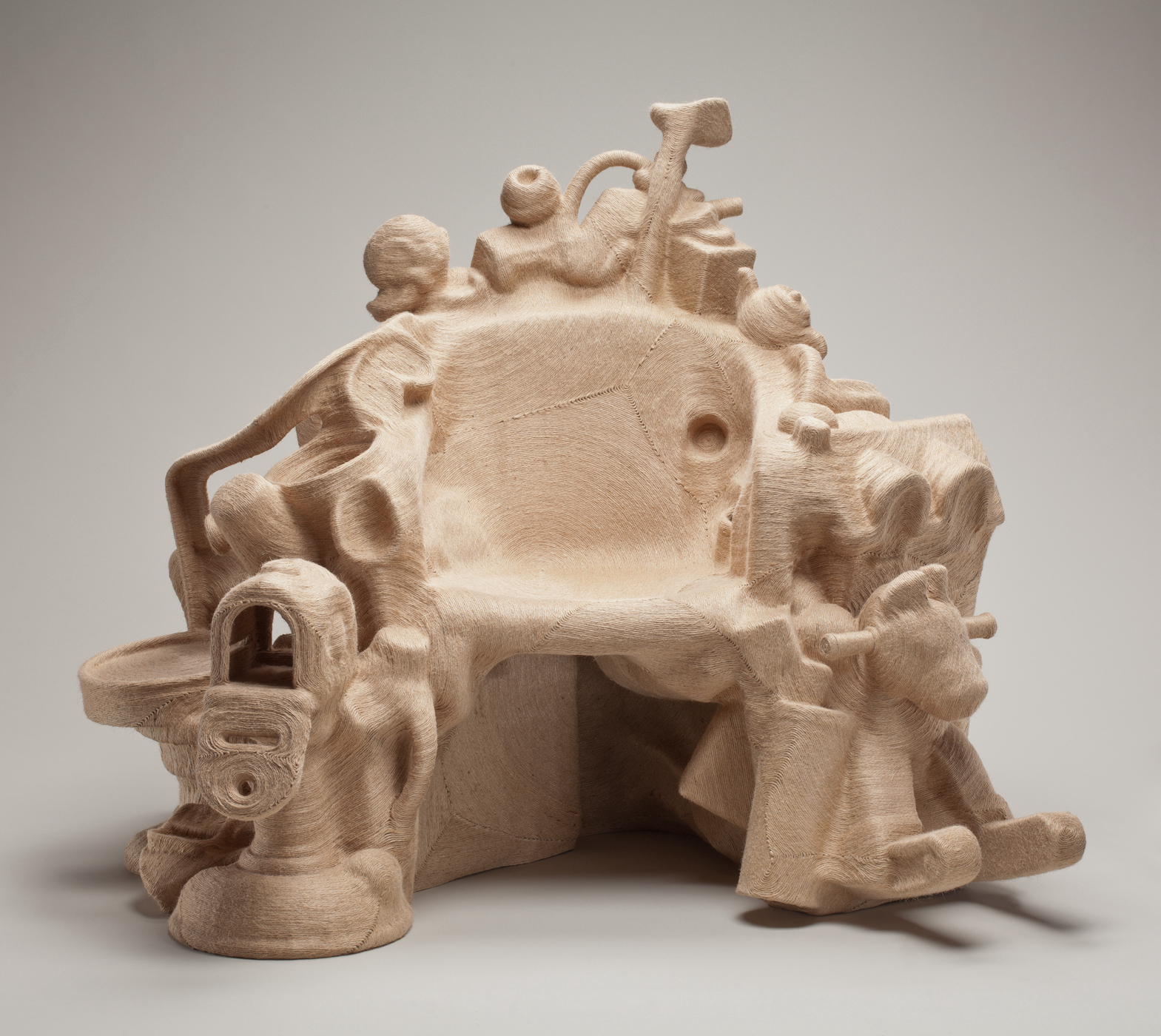 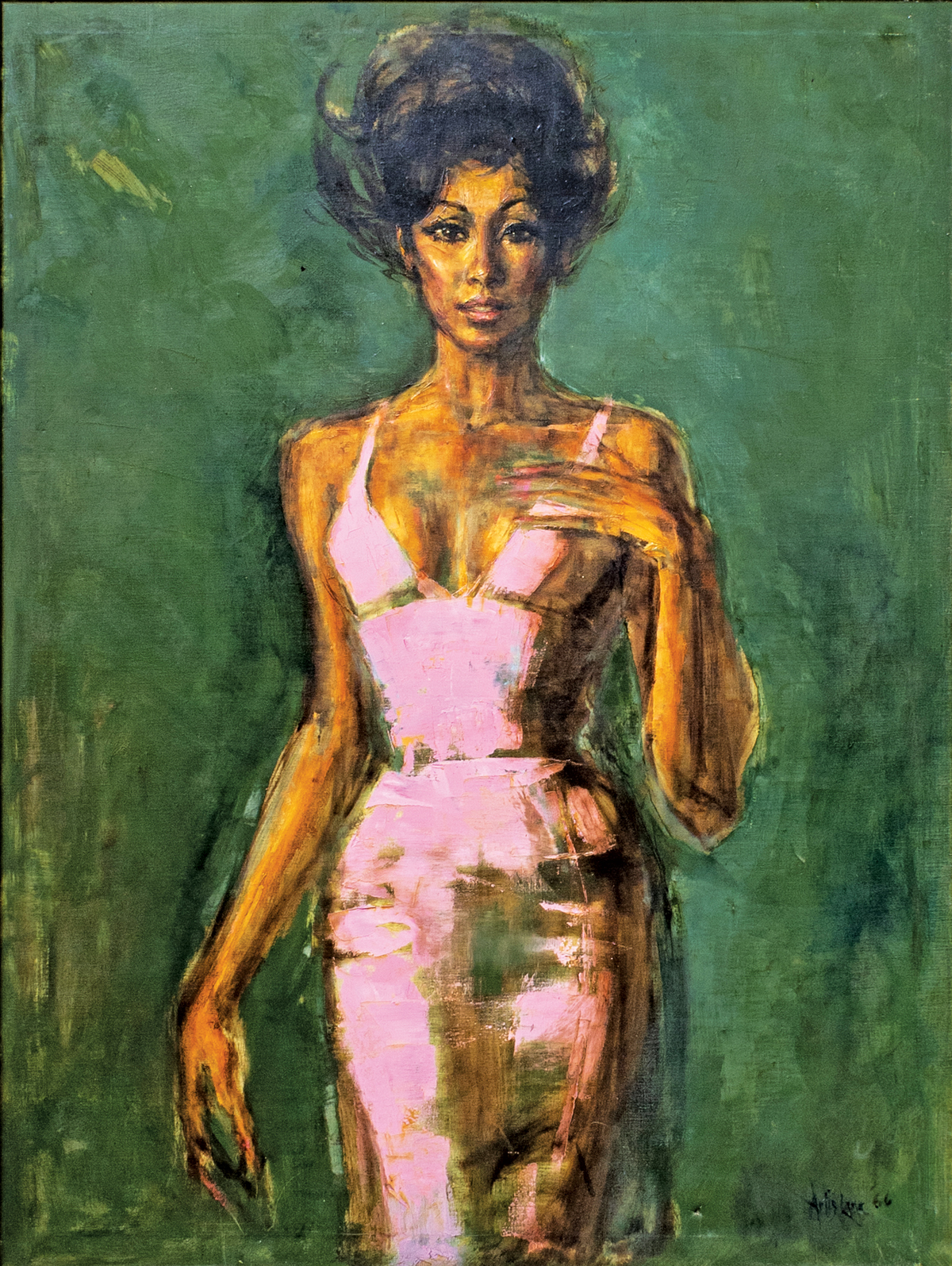 Artis Lane
Portrait of Diahann Carroll, 1966
Not for Sale 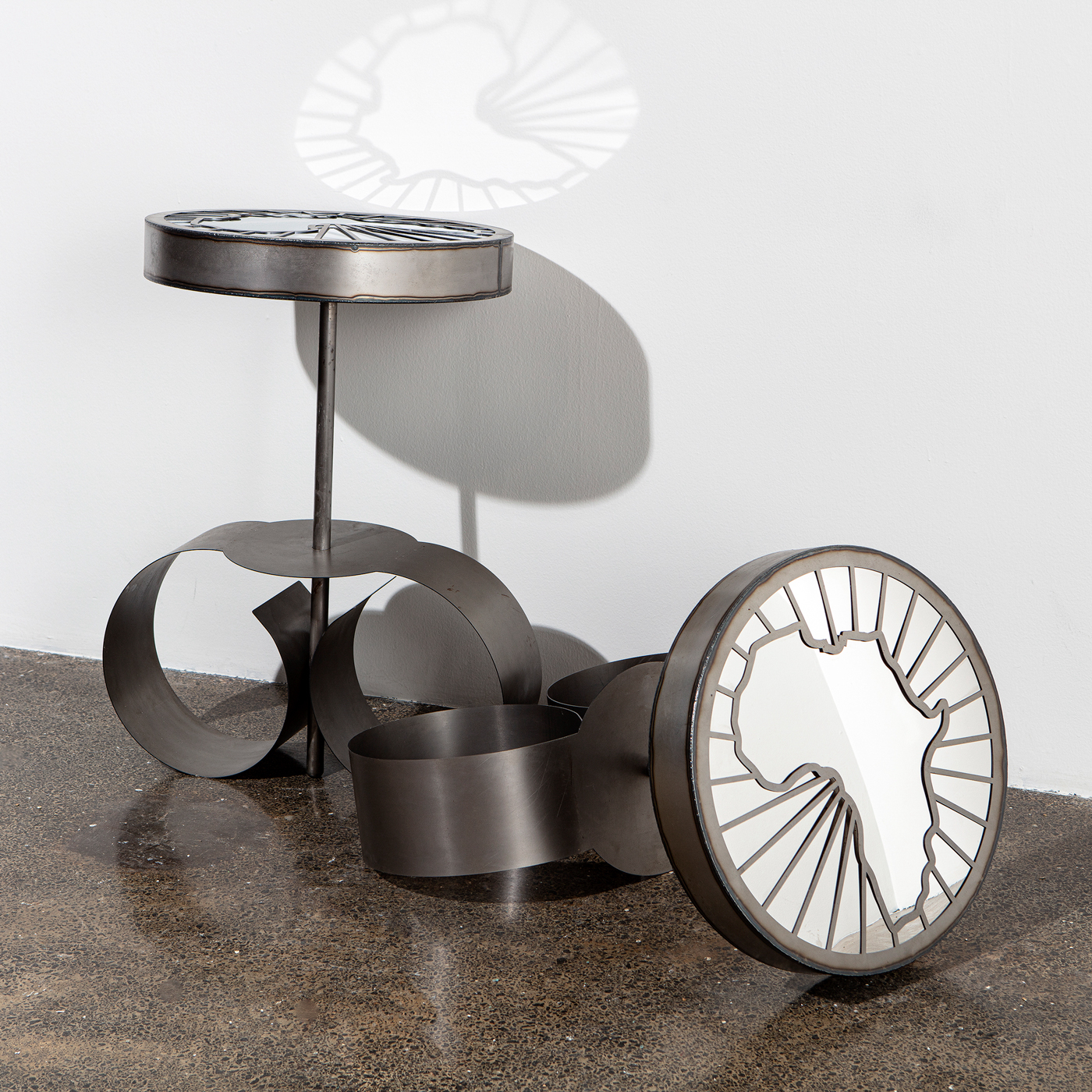 Tiff Massey
Past, Present, Future, 2018
Not for Sale 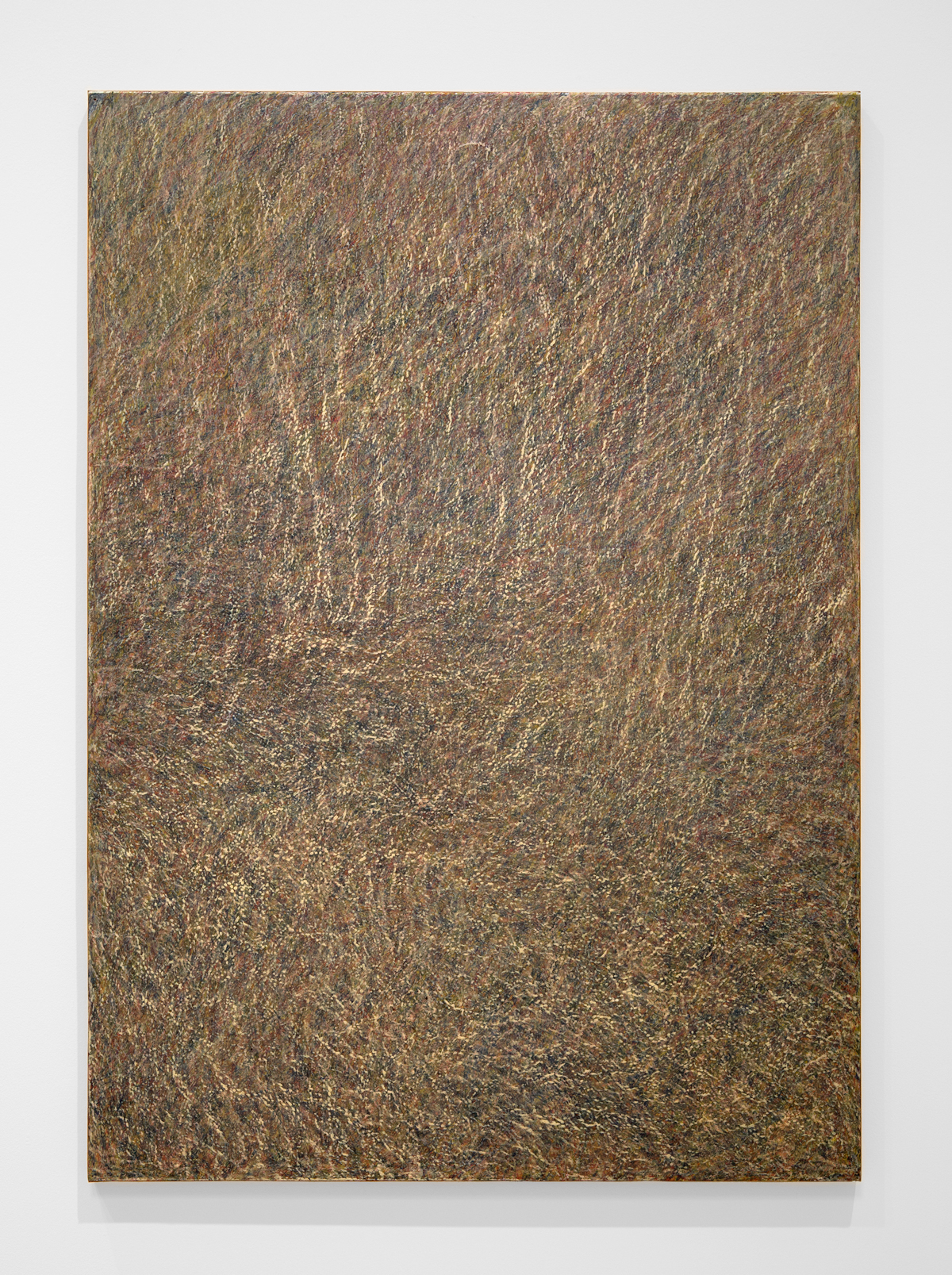 McArthur Binion
Circuit Landscape No. 1, 1973
Not for Sale 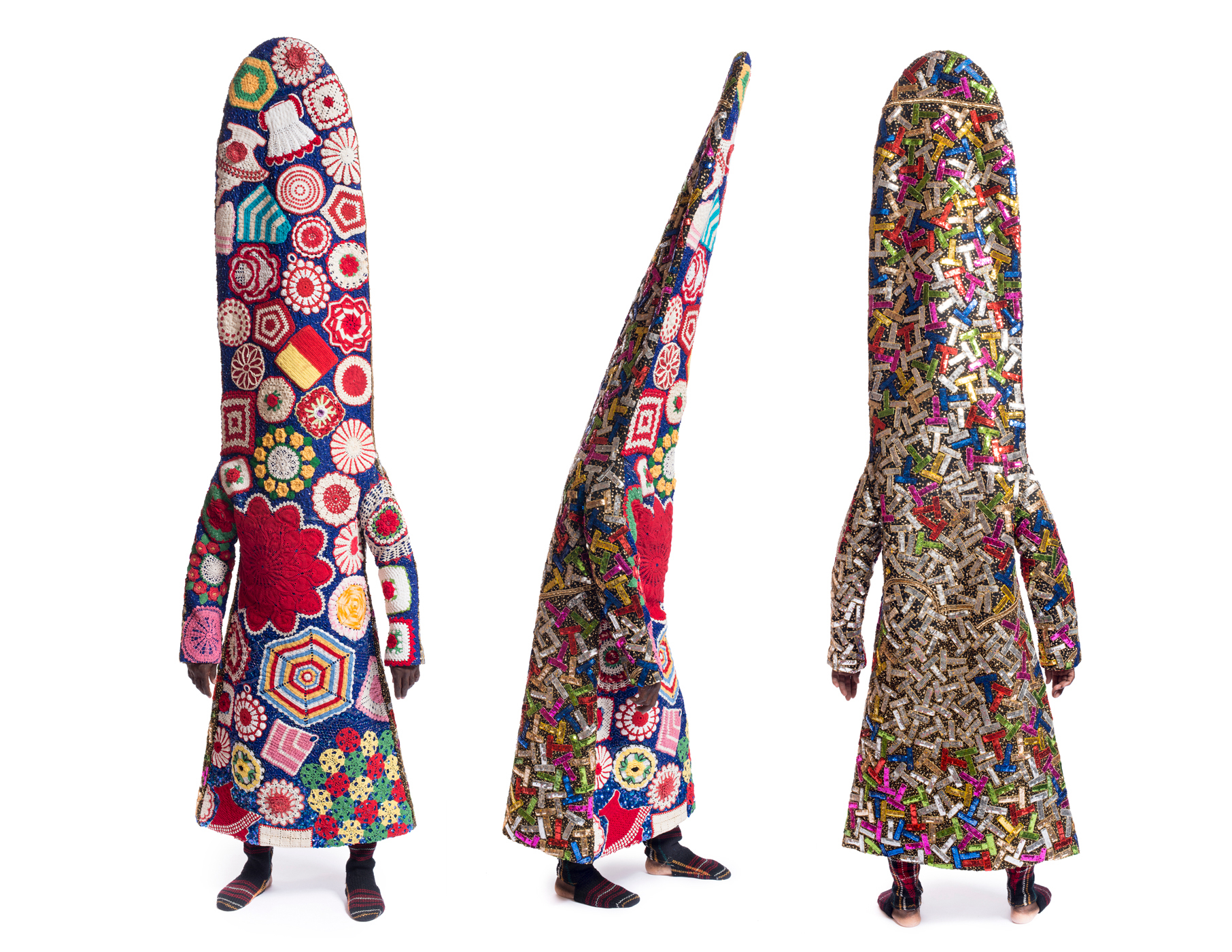 Nick Cave
Soundsuit, 2012
Not for Sale 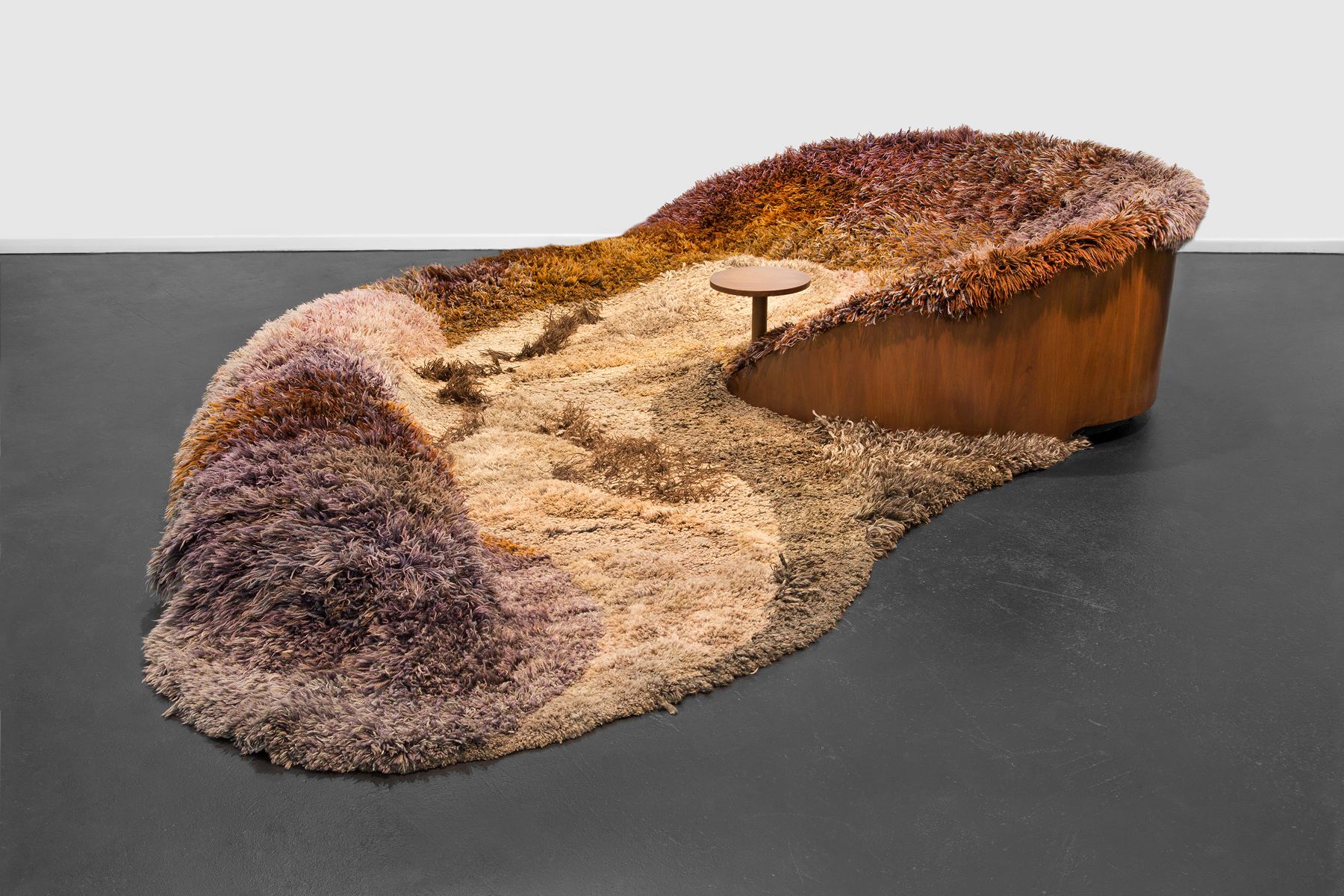 Urban Jupena
Crevice, 1975
Not for Sale 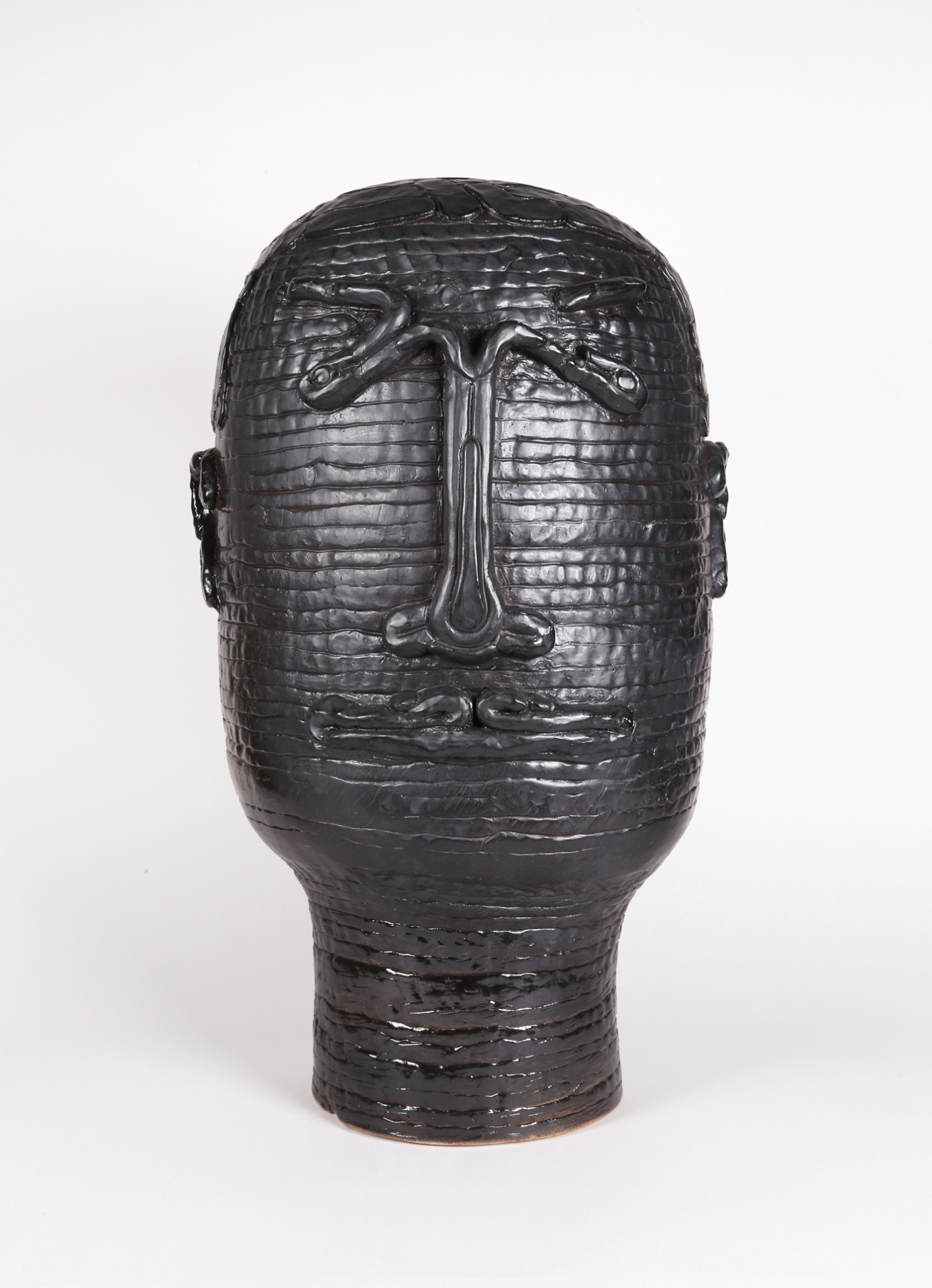 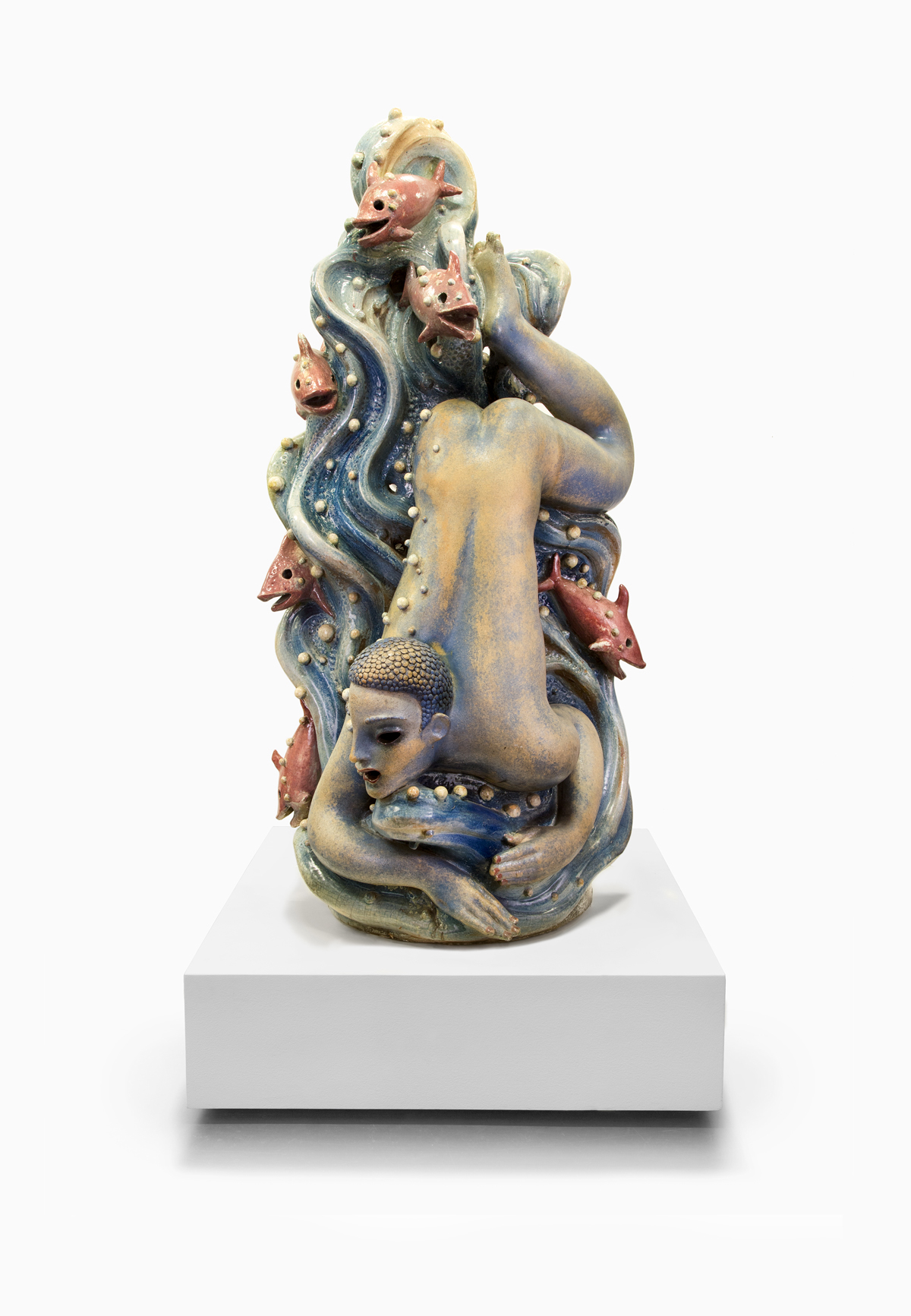 Waylande Desantis Gregory
Water from the Fountain of the Atom, 1938
Not for Sale 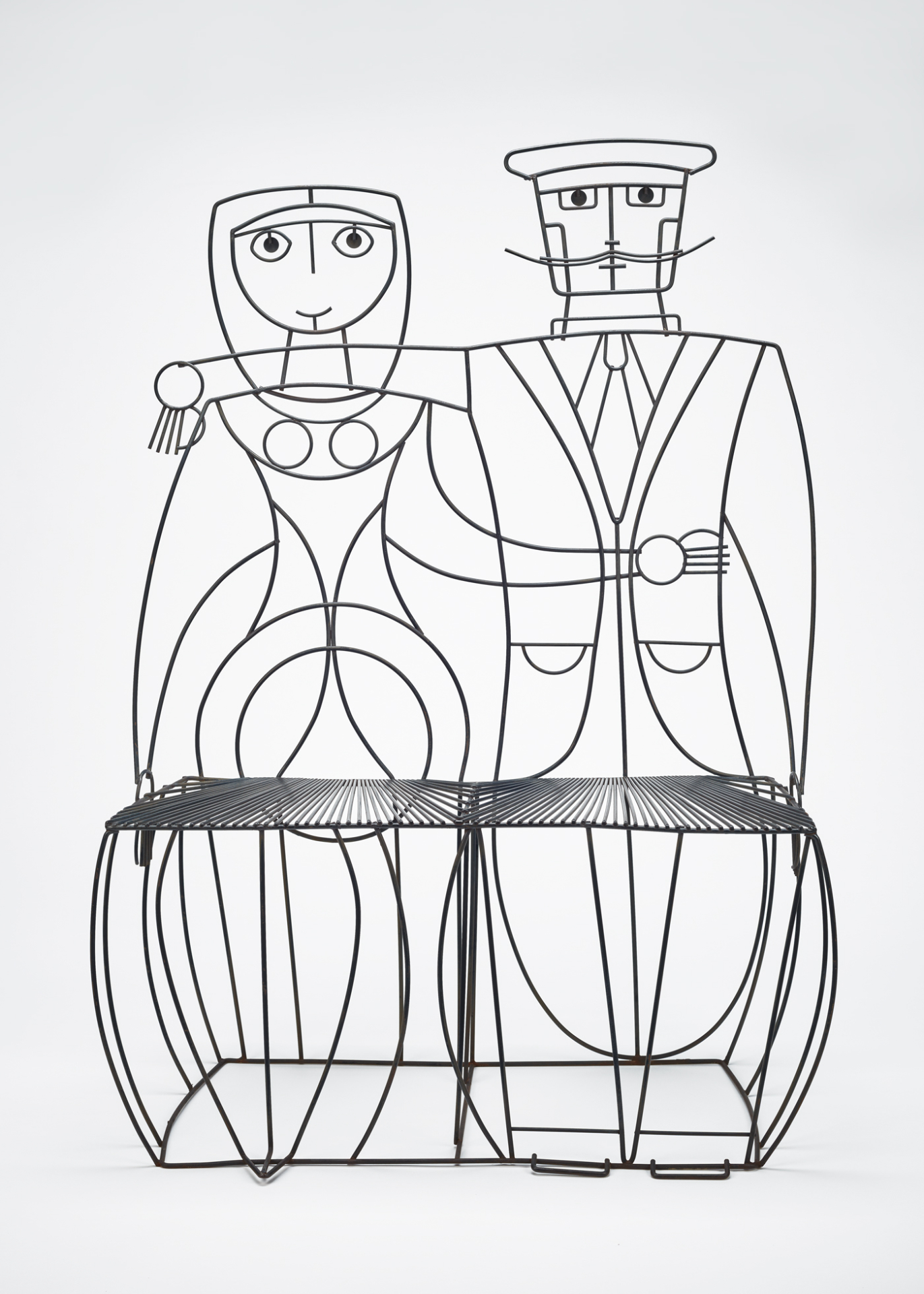 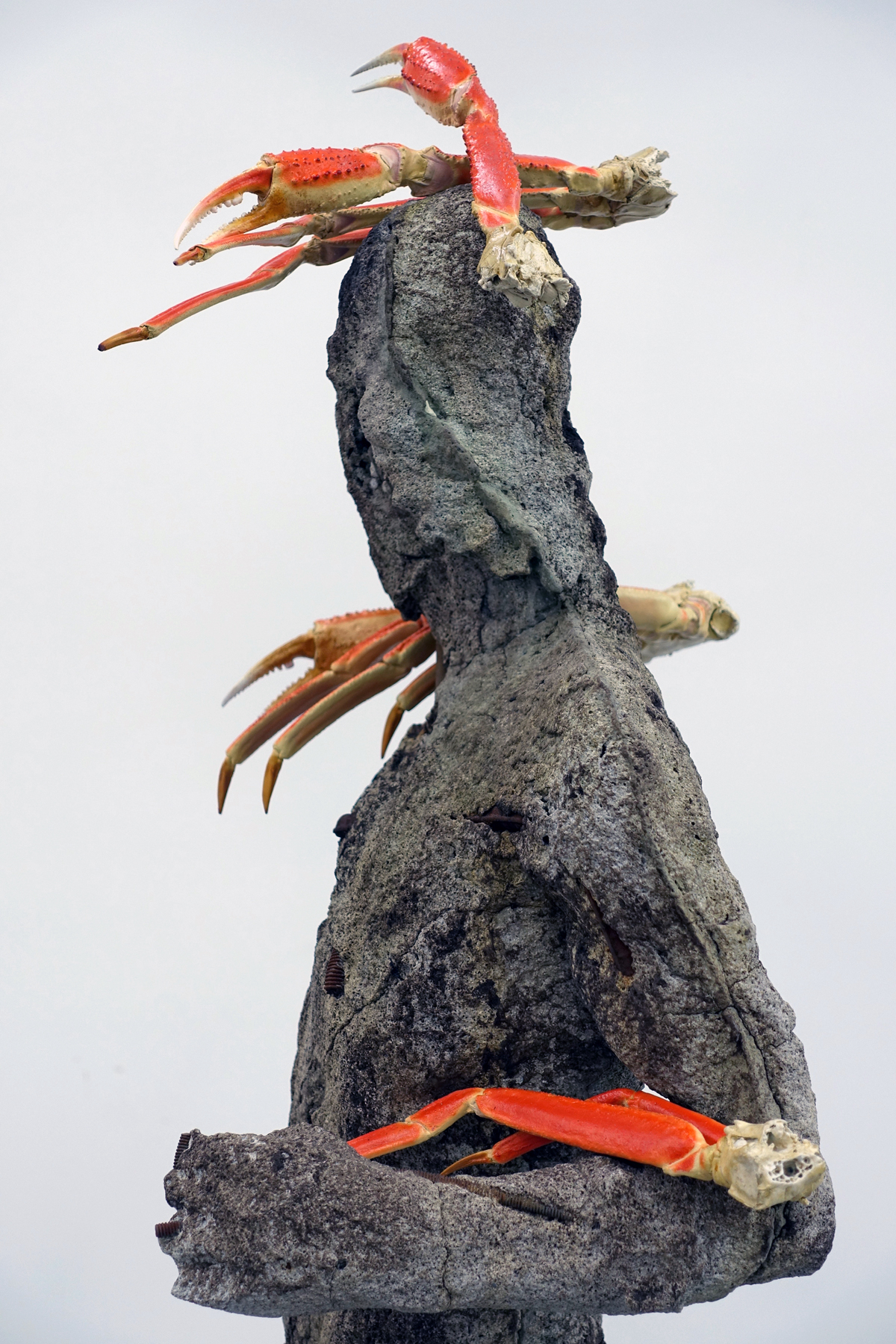 Tony Matelli
Soldier, 2016
Not for Sale 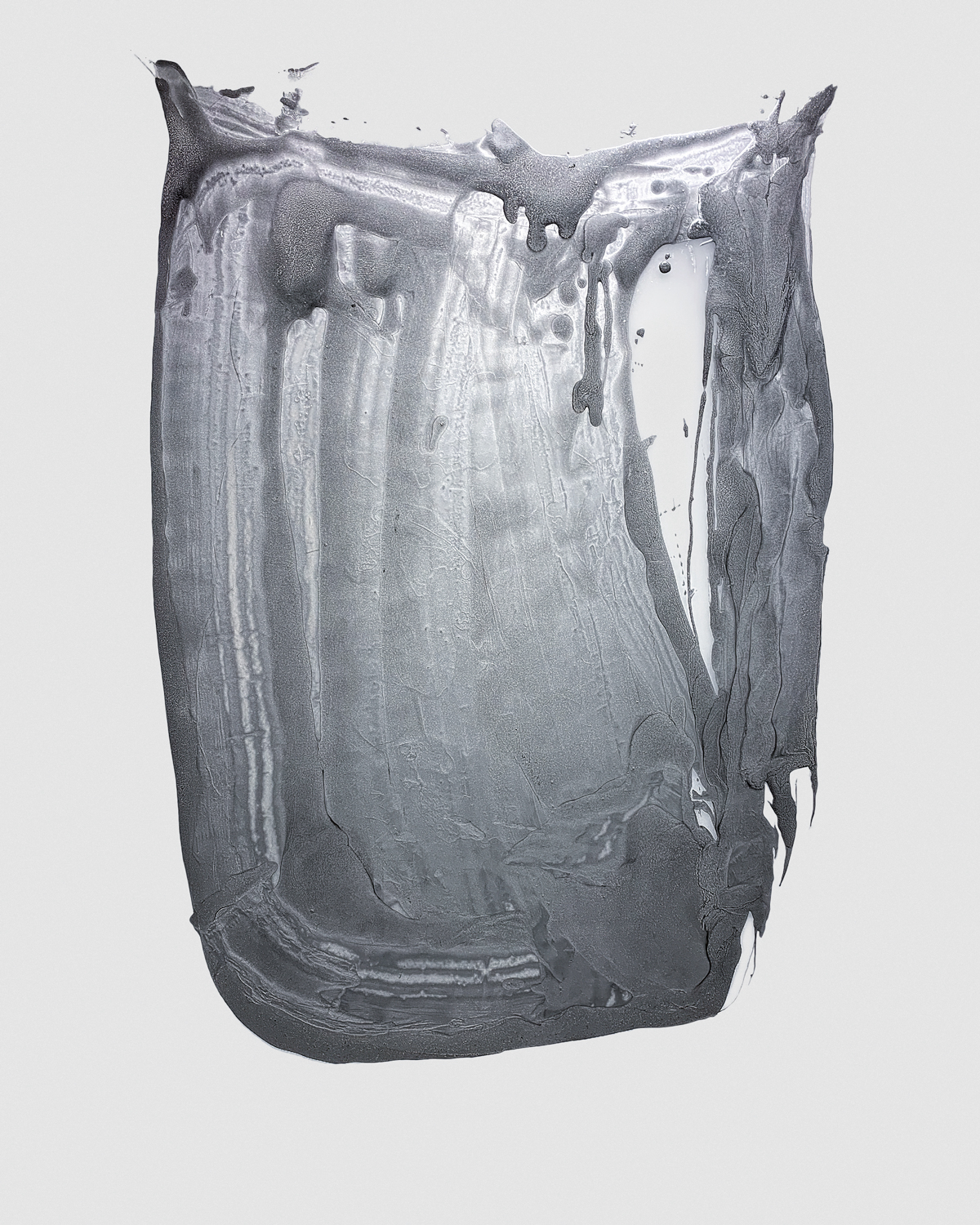 Elizabeth Youngblood
Yet Untitled, 2018
Not for Sale 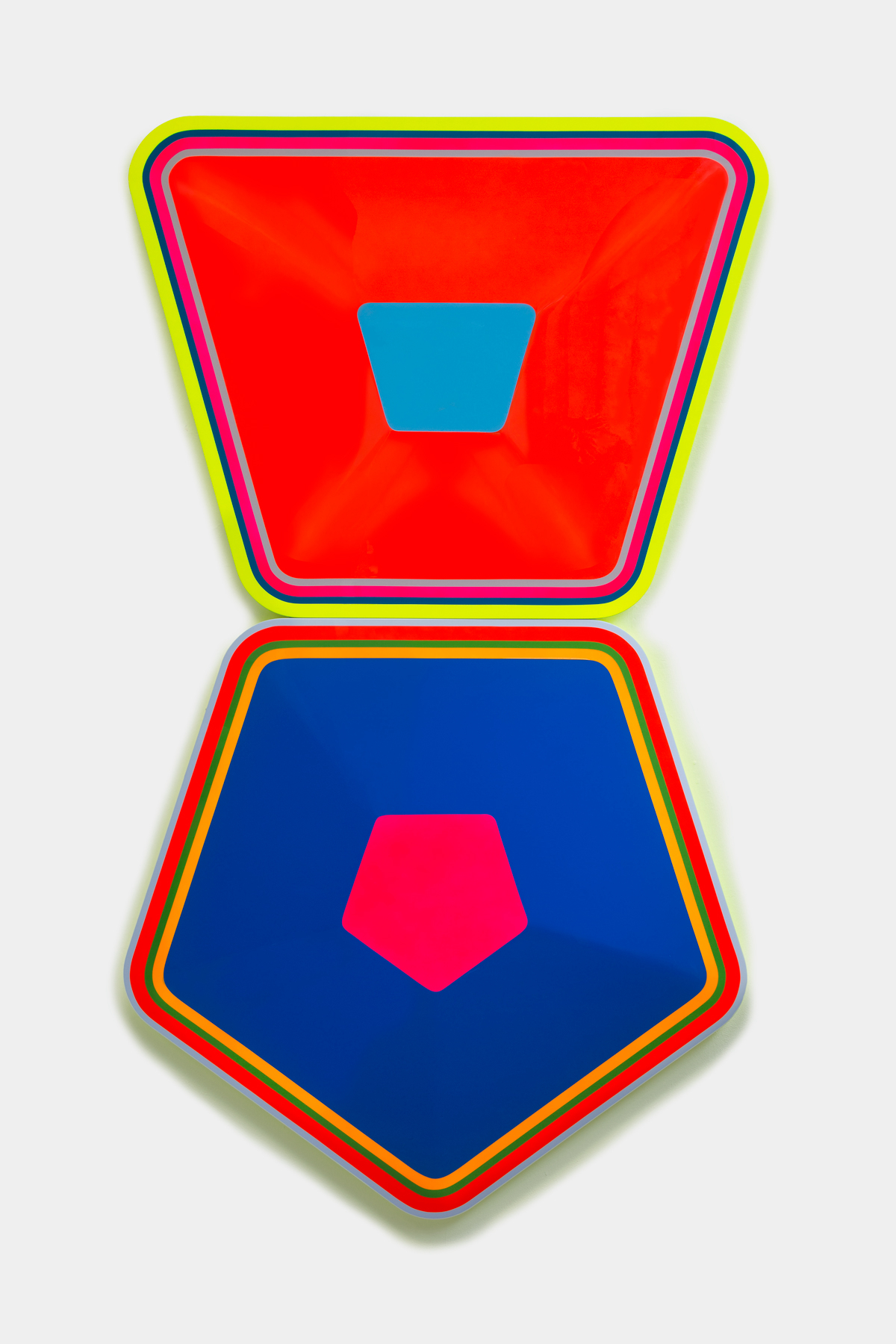 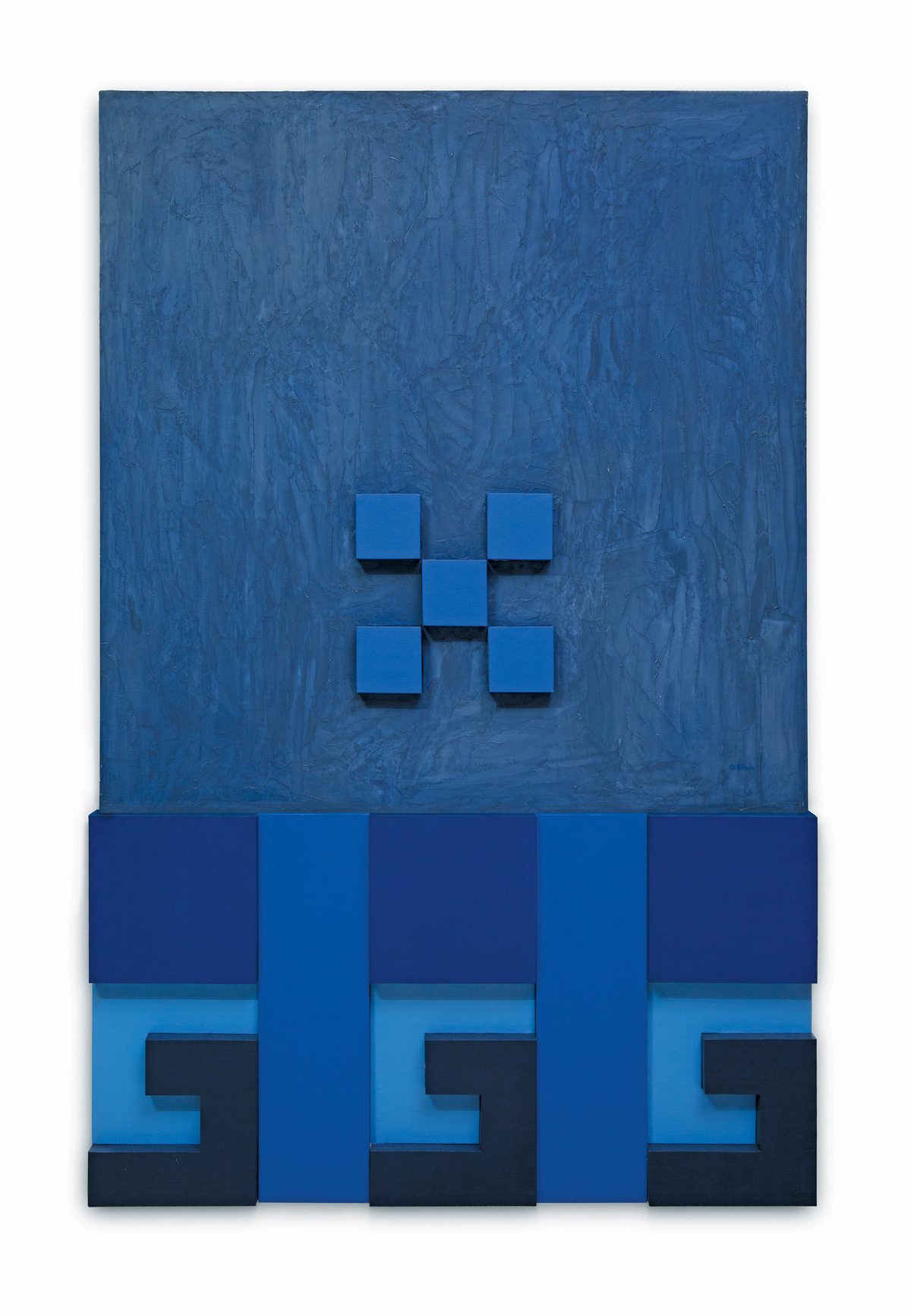 George Ortman
Homage to Eliel and Loja Saarinen—'Five', 1977
Not for Sale 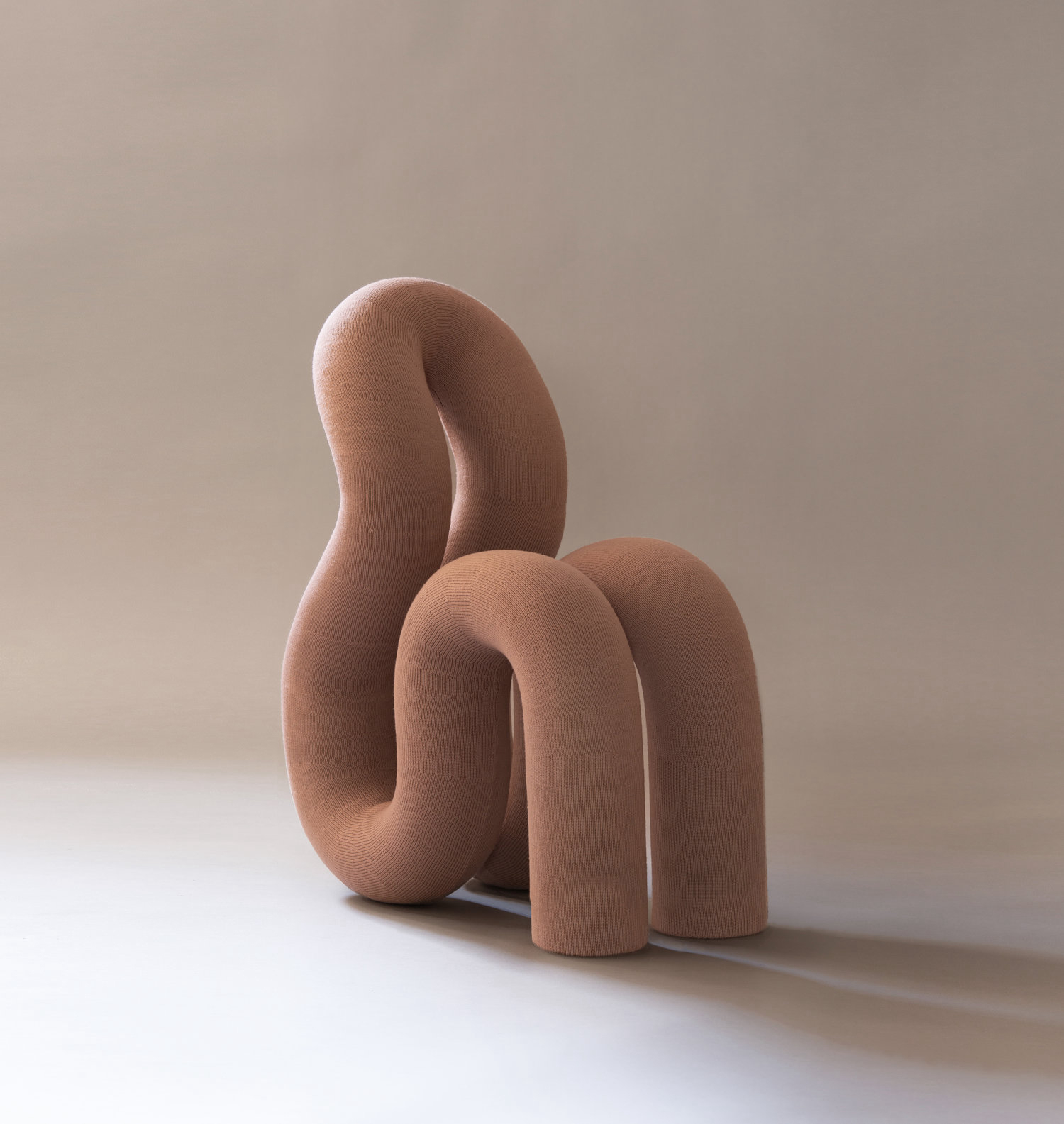 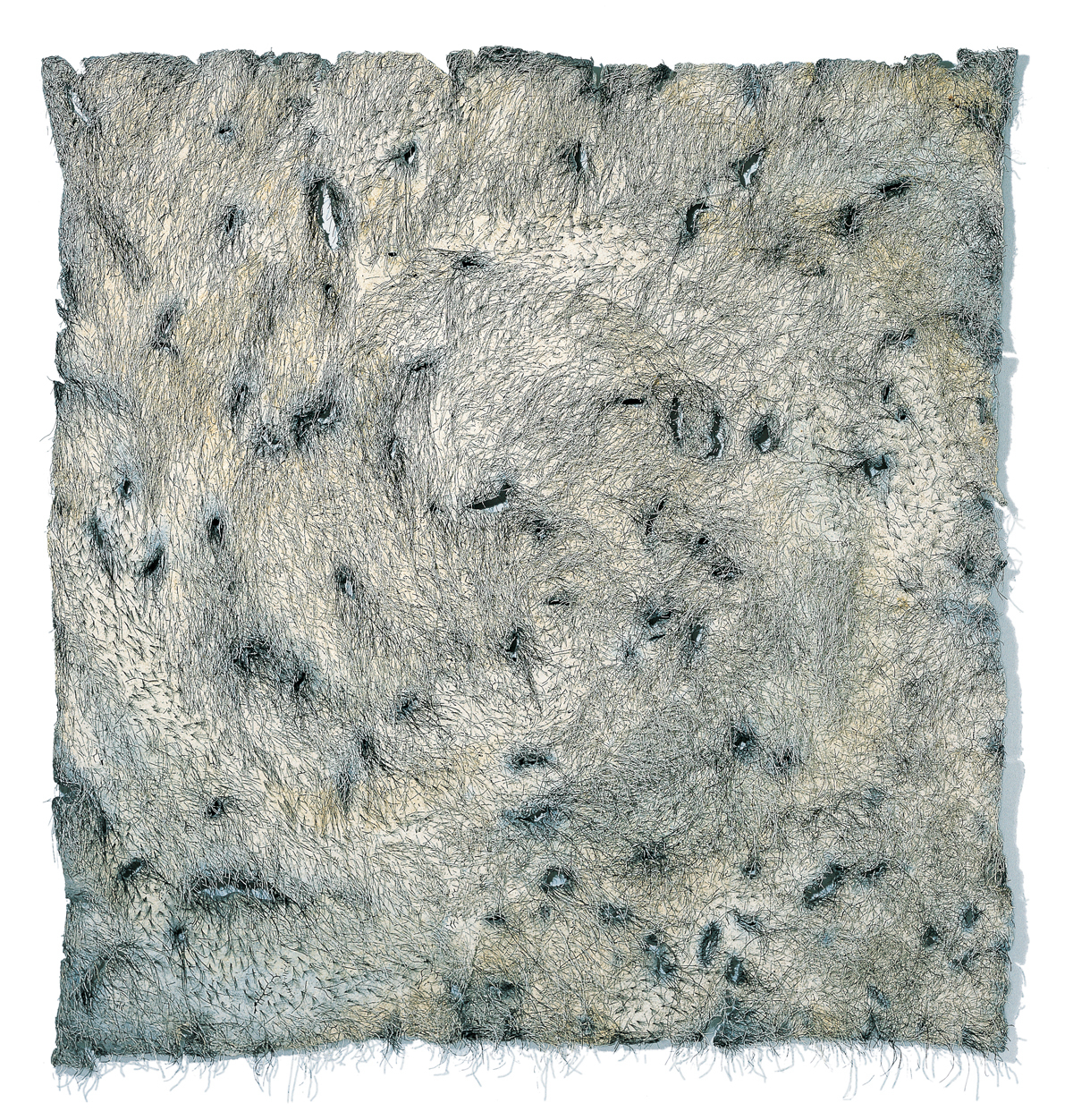 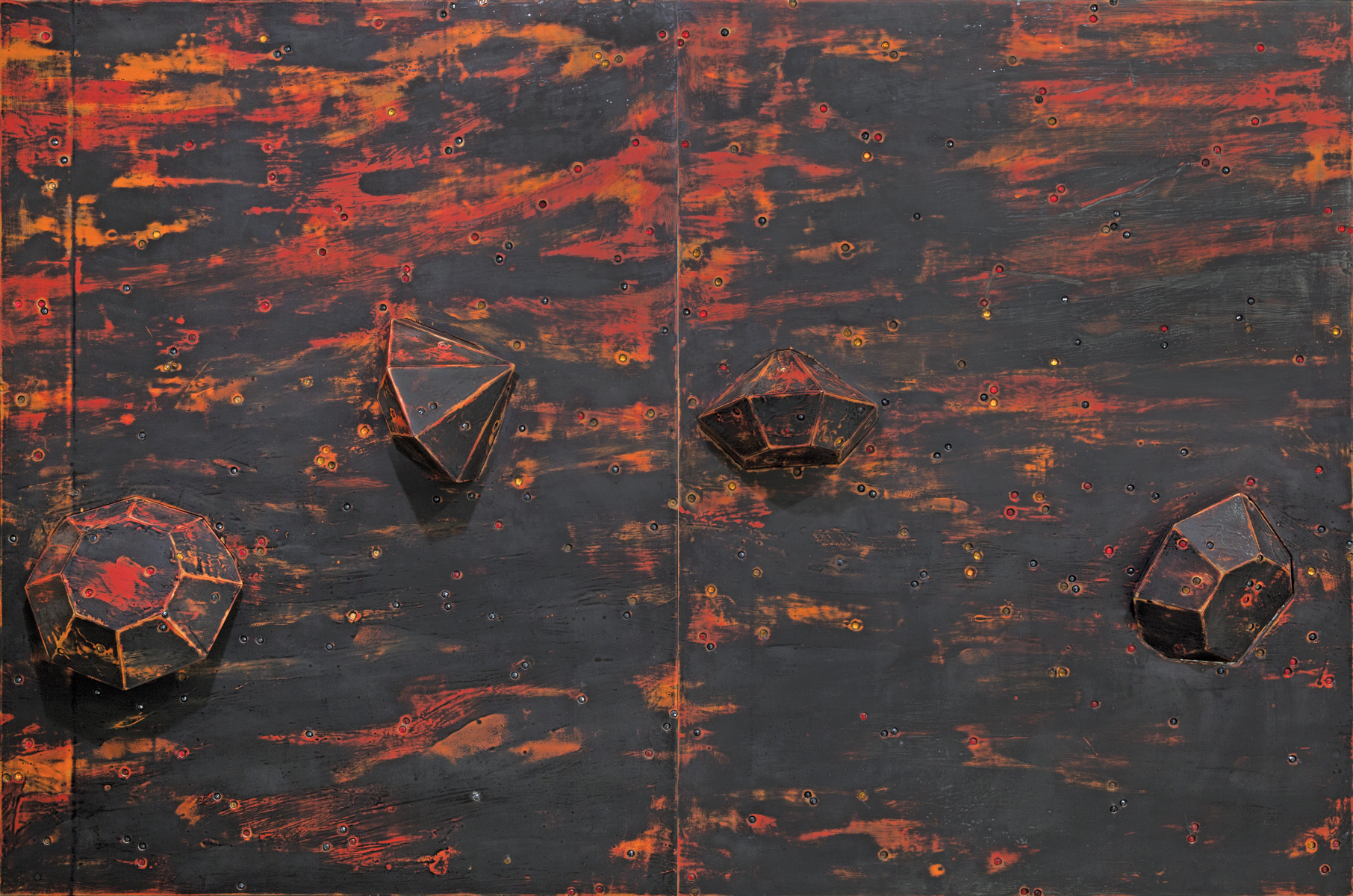 John Torreano
Brimstone, 1984
Not for Sale 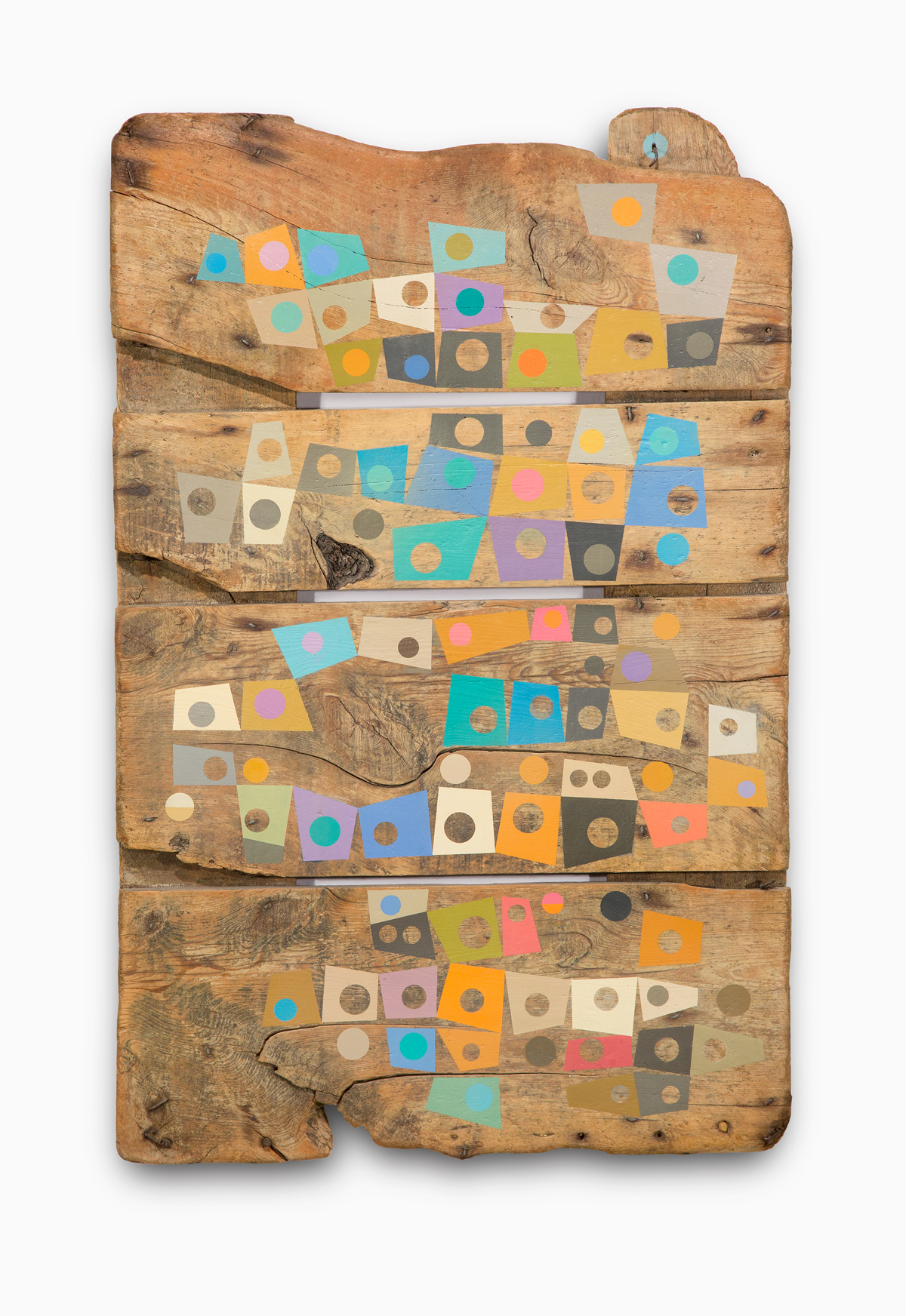 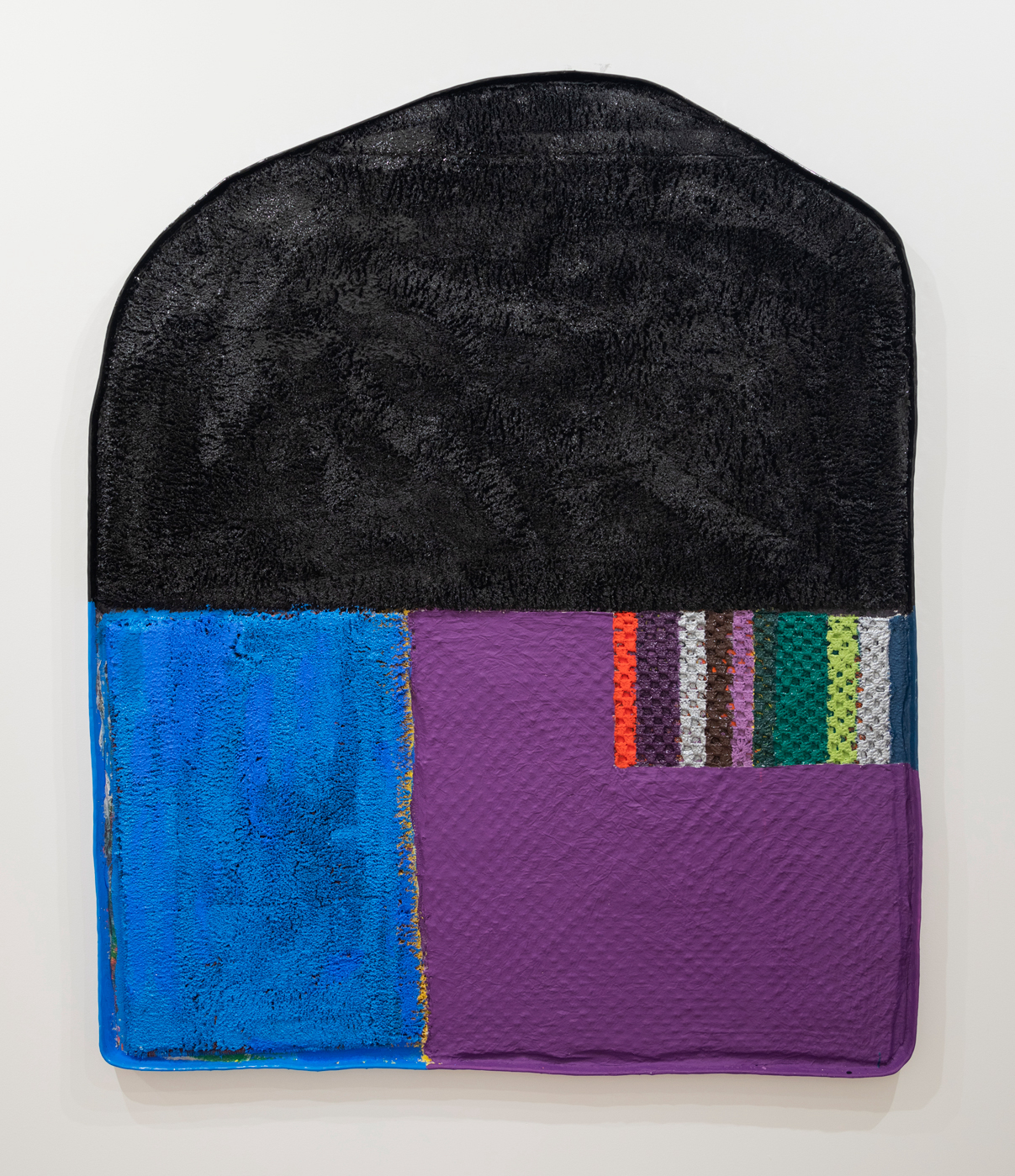 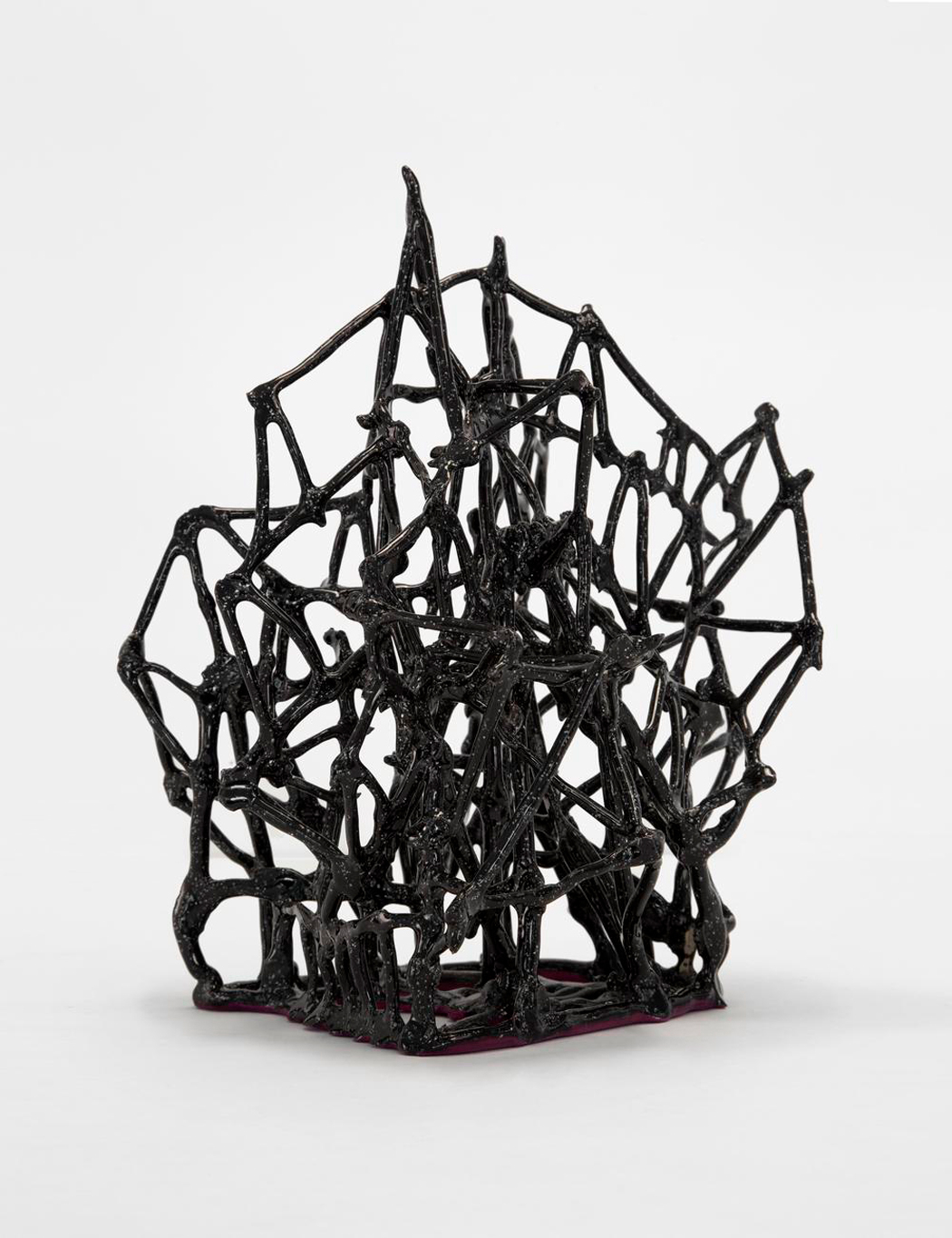