Four artists working & living in Detroit, their thoughts and visions recorded daily in their studios. The Hill Gallery is pleased to present works by Carole Harris, Allie McGhee, Michelle Andonian, and Addie Langford in the inaugural opening of Art Mile Detroit.

Carole Harris, fascinated with hue, pattern & the rhythms of texture creates a visual memory of fiber, thread, paper & various material through her fiber works. Constantly exploring the boundaries of quilt making. Carole is captivated by the interplay of hue & pattern, often drawing inspiration from the color, energy, movement & rhythms of her home town of Detroit as well as from her travels.

Allie McGhee was born in 1941 in Charleston, West Virginia. He has lived and worked in Detroit, Michigan for the last five decades. Allie McGhee’s constructed paintings fill a space with lyrical energy & compositional density. Folded, scraped, and layered they reveal the memory of their making and celebrate a distinguished history of personal declaration. Allie’s language of colors speaks dimensionally engaging the viewer in a physical investigation of textured surfaces.

Michelle Andonian has been telling powerful stories for more than 30 years through her award-winning still photographs and her videos that possess the heart and soul of documentaries. No matter what the medium is, Michelle’s work connects with viewers in powerful, lasting ways. As a lifelong Detroiter, she has also spent years on projects close to home, including the final days of the Fleetwood Cadillac Plant, the reinvention of the illustrious Ford Rouge Plant and the transformation of the Dequindre Cut.

Addie Langford’s practice draws on her varied background in painting, ceramics, drawing, fabrics, and structural influences from architecture and craft. Her work is marked by layering and uneven densities in relation to various supports, and a hyper-exposure of materials to subtle natural forces (water, pressure, layering, erosion, thinning, absorption, thickening), not in order to destroy, but to form, warp or shape medium and support. Her works archive the subtlety of deformation and the experience of natural and imposed stresses.

The Hill Gallery, directed by Timothy and Pamela Hill, opened in Birmingham, Michigan in 1980. In addition to 20th century modern and contemporary art, we have continuously offered exceptional examples of American folk art, concentrating on the power and mystery of folk sculpture from the 19th and 20th century. 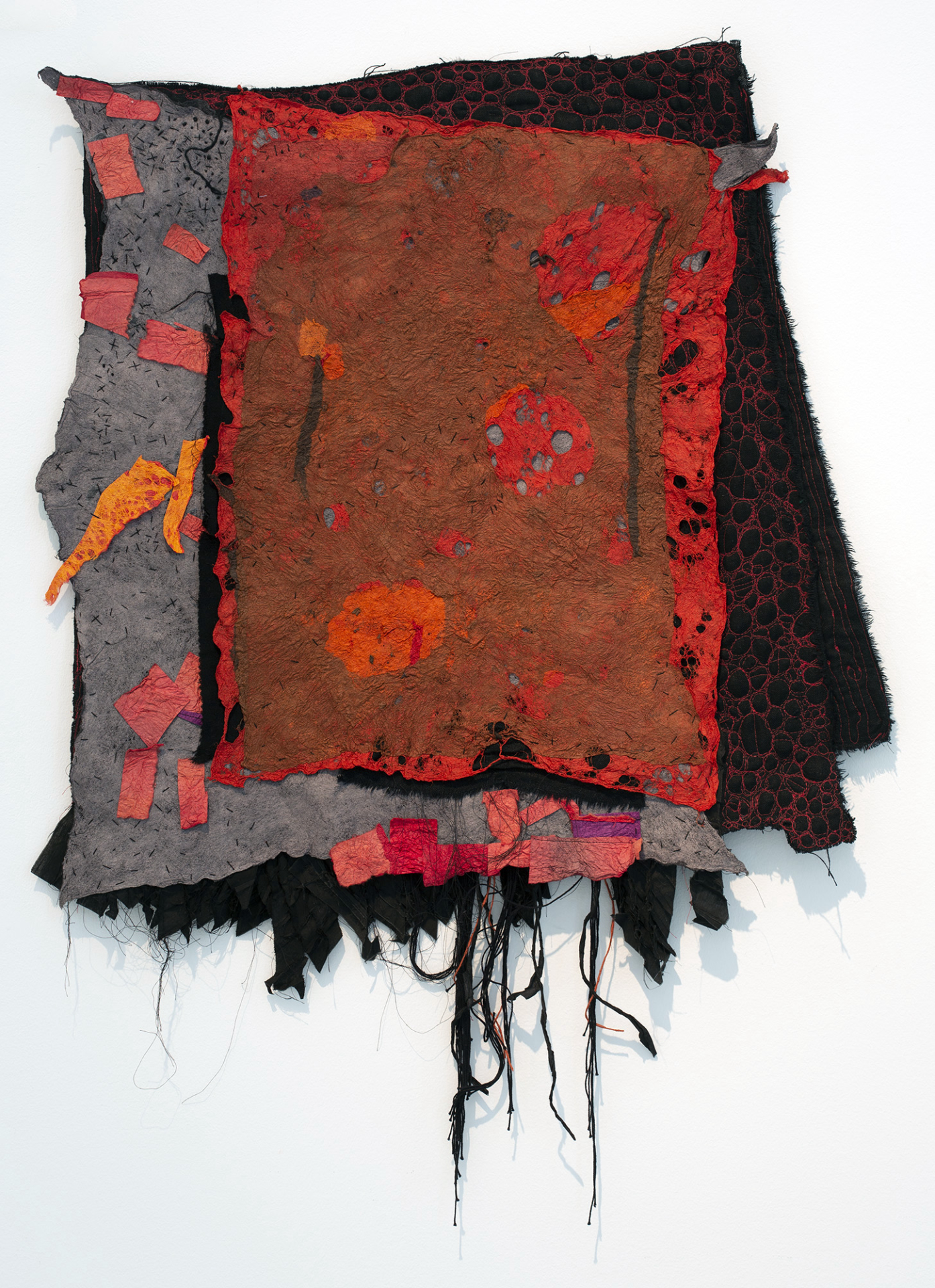 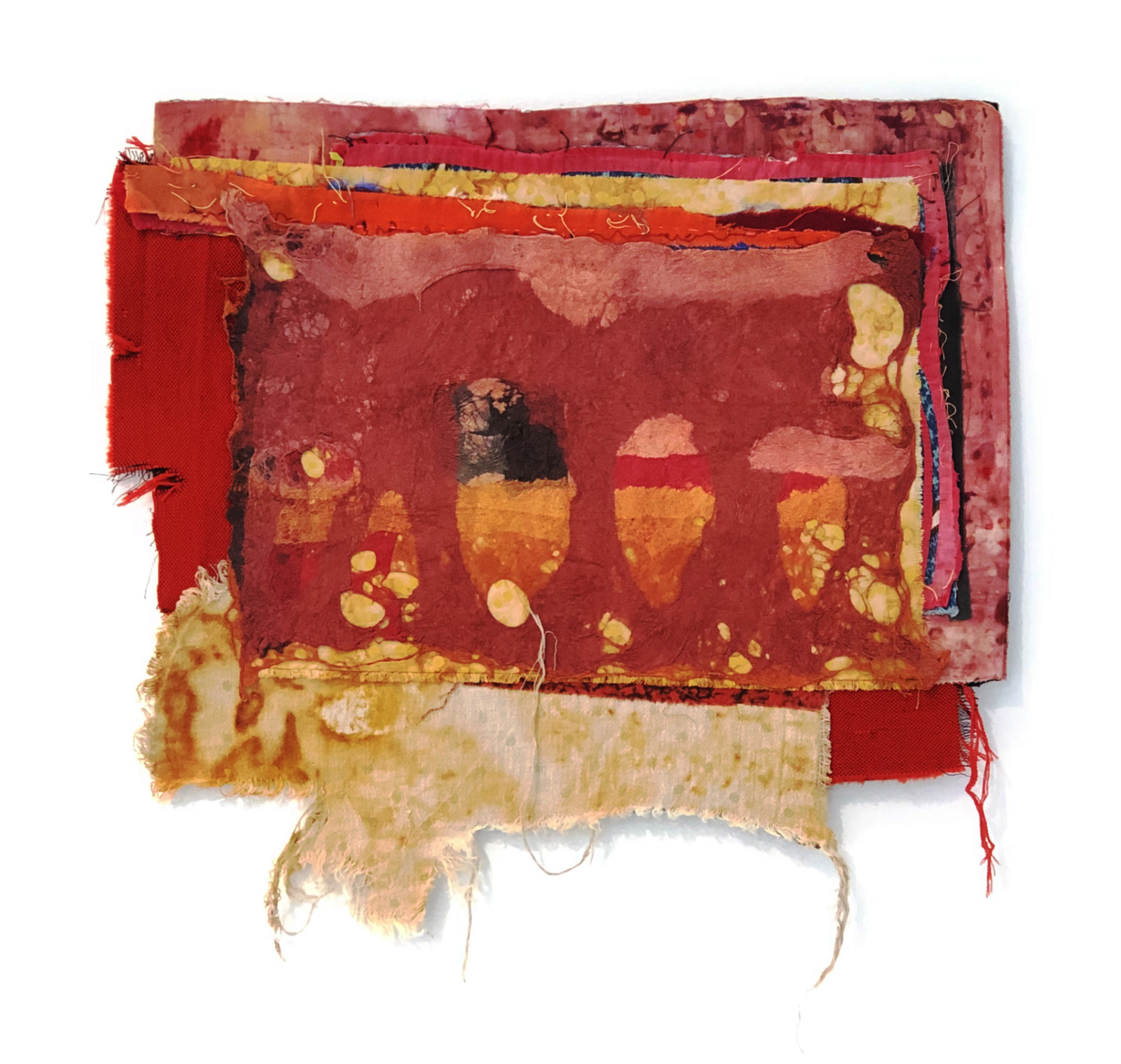 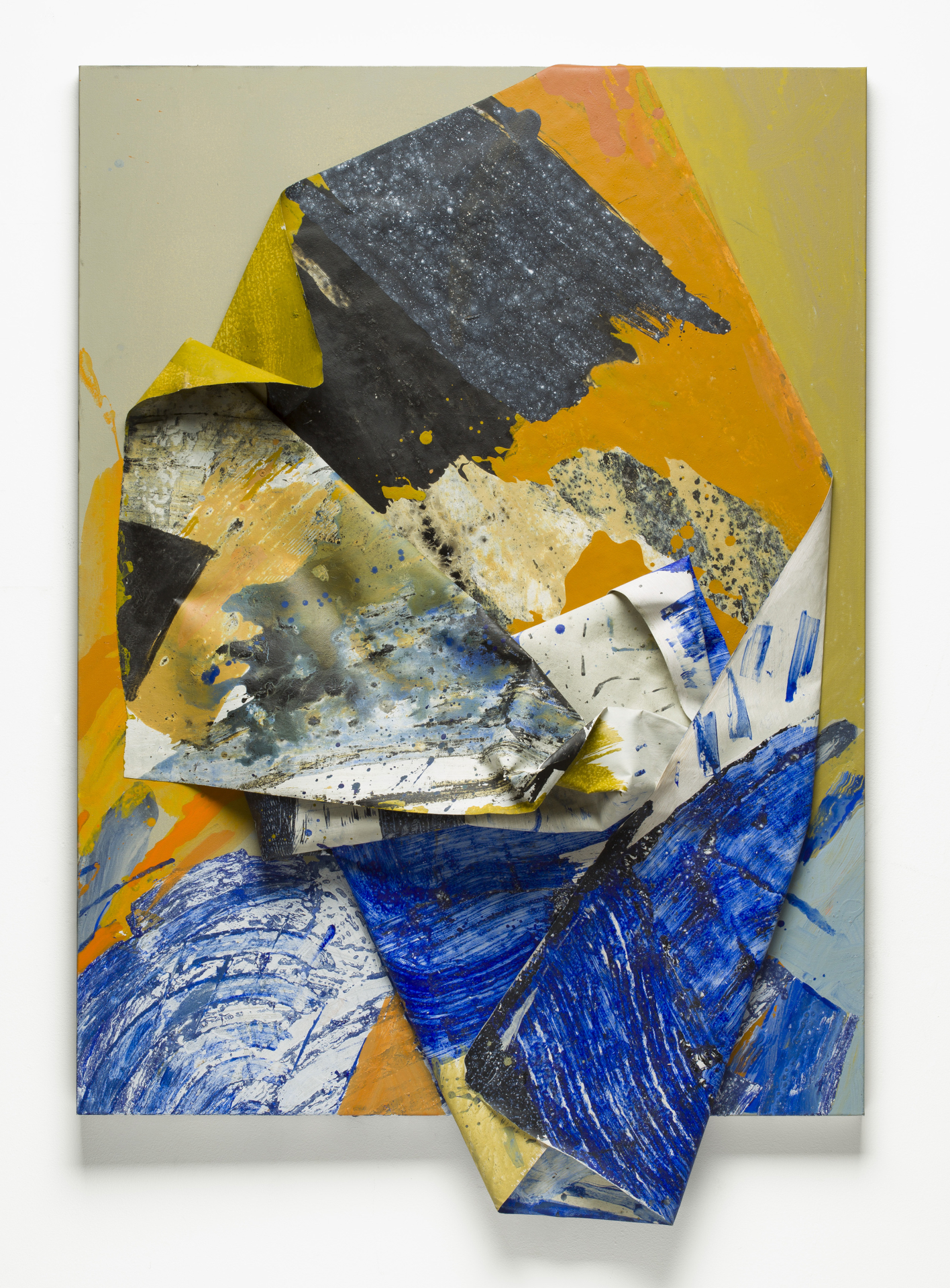 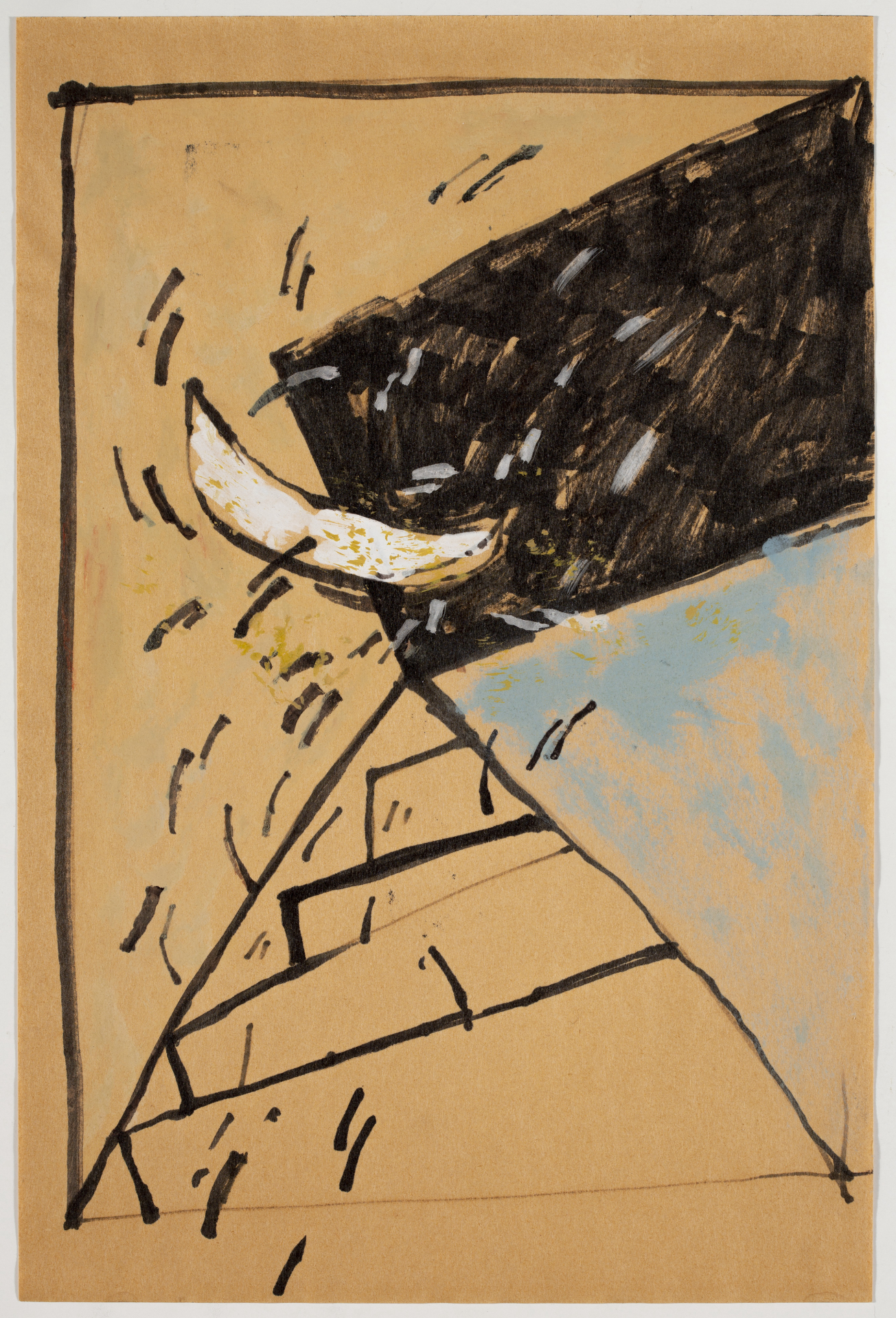 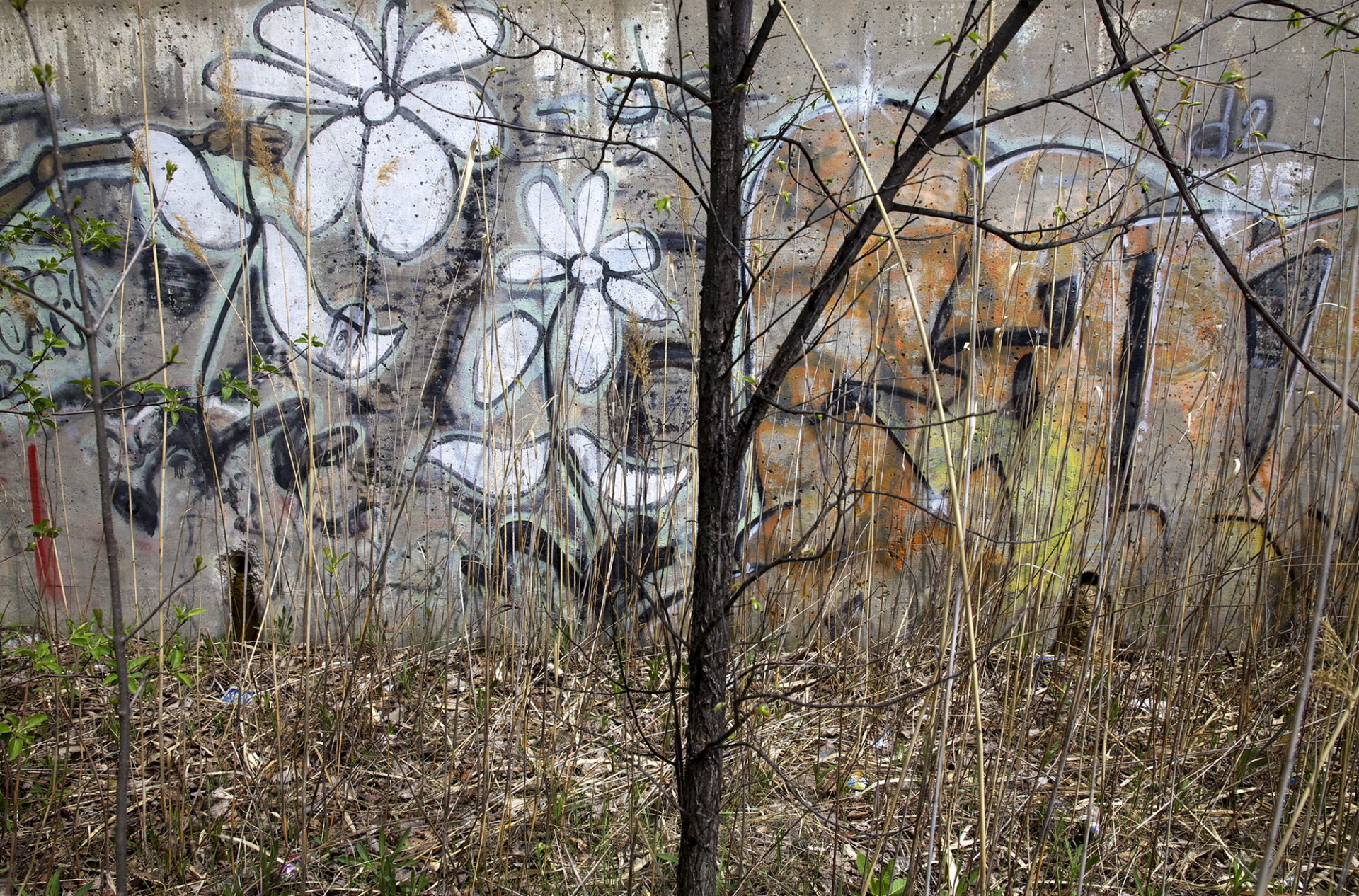 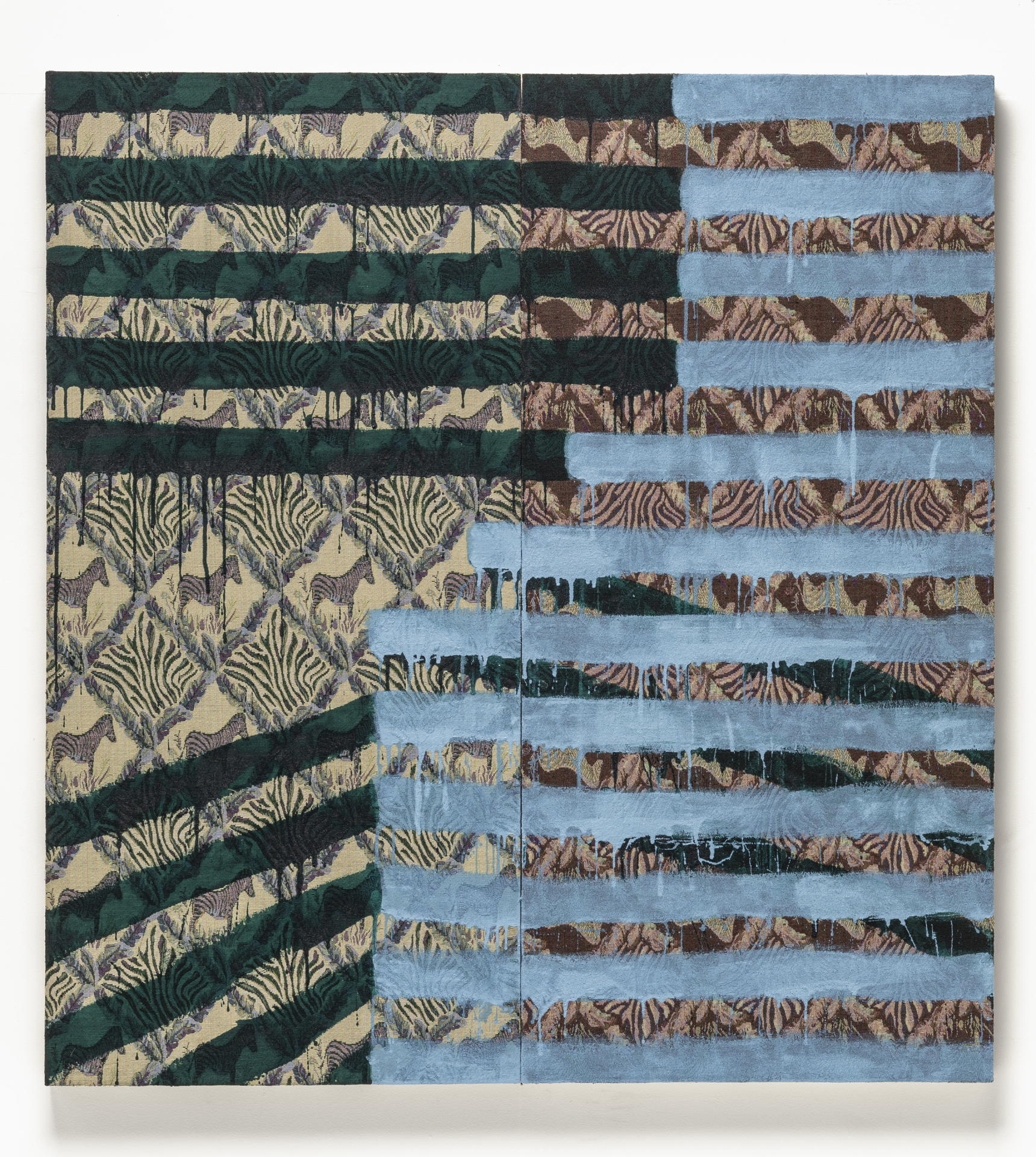 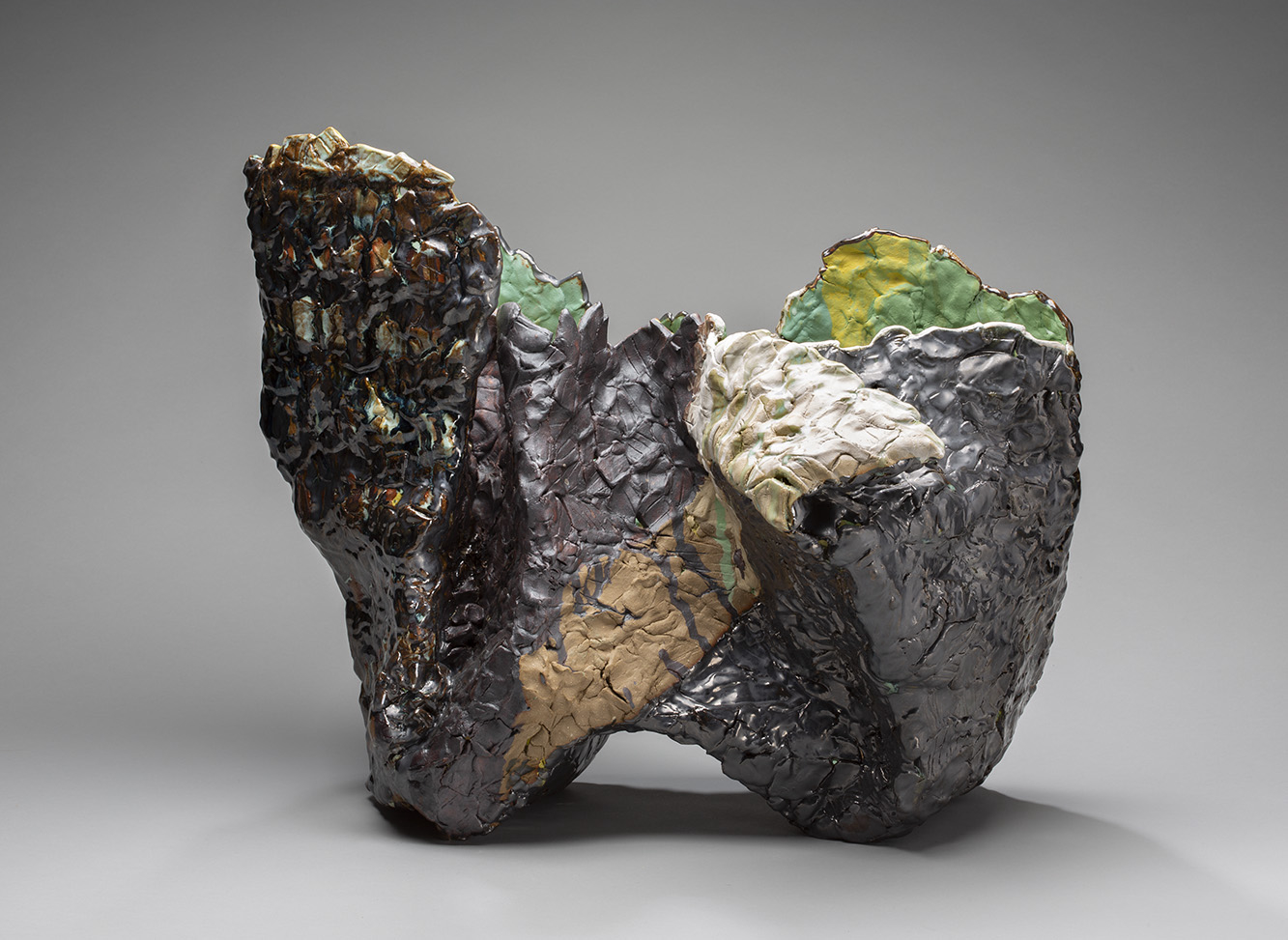